The truth: Joe Wilson is wrong

However much the South Carolina Republican yells, the Democrats' bill doesn't apply to illegal immigrants 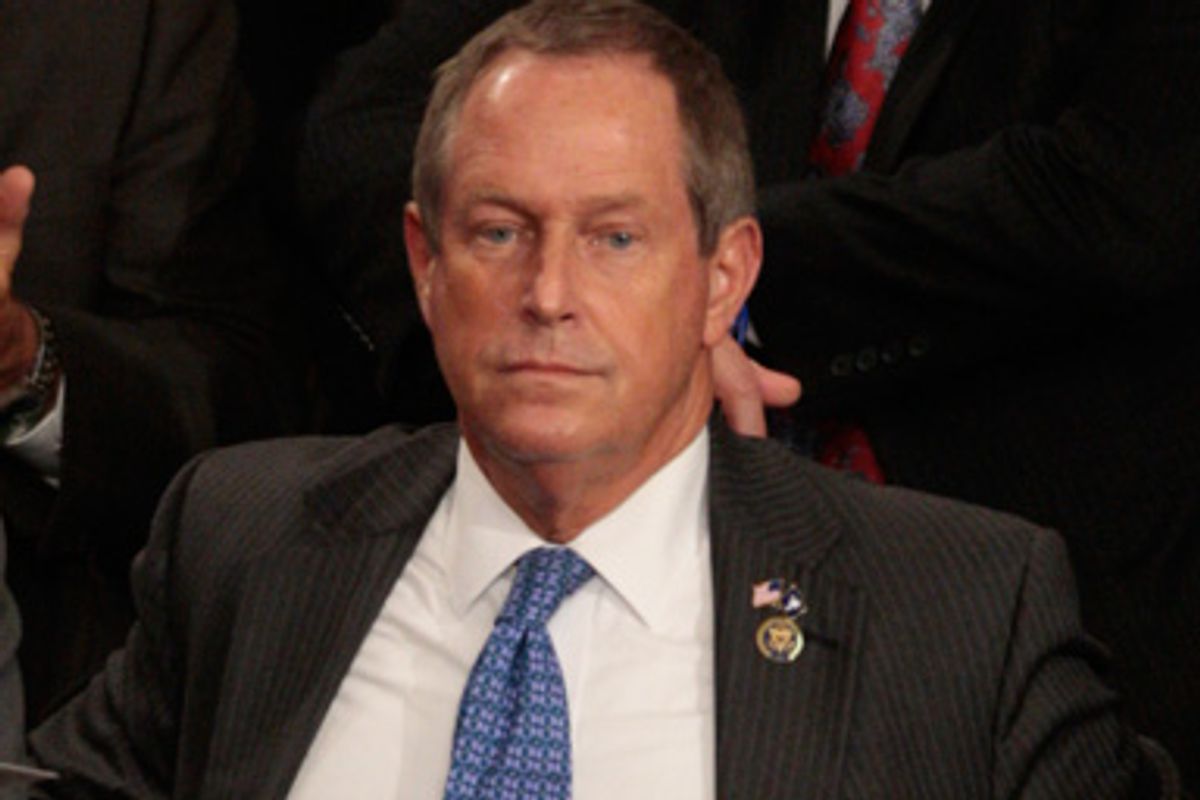 Looking back, it's not too surprising that the comment that prompted South Carolina Republican Rep. Joe Wilson to shout "You lie!" at President Obama Wednesday night was about illegal immigrants and healthcare reform. The question of whether reform would cover illegal immigrants and lead to taxpayer money being spent on their care has been a hot one for some people, and myths about that part of the Democratic proposals have been flying as fast as the "death panel" rumors.

What Obama said was, "There are also those who claim that our reform effort will insure illegal immigrants. This, too, is false -- the reforms I’m proposing would not apply to those who are here illegally."

This does go against a popular theme on the right, and against House Republican talking points. But both of the major independent fact-checking outlets -- Politifact and Factcheck.org -- have said Obama's right about this.

The Republicans are right about one thing: Illegal immigrants would be eligible to participate in the insurance exchange the current proposals would set up. But that's just a marketplace where people and small businesses would be able to buy coverage -- it wouldn't actually provide any subsidies. And illegal immigrants can buy their own health insurance already.

There has also been a proposal for a tax credit that would help people buy coverage from the exchange who couldn't otherwise afford to do so. But the House bill specifically says illegal immigrants aren't eligible for that credit, and despite Republicans' claims, there are mechanisms in place to enforce that restriction.

The real irony is that, for all the talk about illegal immigrants benefiting from Americans' tax dollars, if the House bill passed in its current form, it would be just one more way in which they're actually disadvantaged when it comes to entitlements. Because of a loophole in existing federal law, illegal immigrants would be subject to the mandate that everyone buy health insurance -- the same way states require drivers to have car insurance. But they wouldn't get the tax credit everyone else will get to help them comply with that mandate. Similarly, when it comes to Social Security and taxes, illegal immigrants often pay in to the system without any hope of seeing a return, whether in the form of benefits or tax refunds.