The elegance of the gourmand 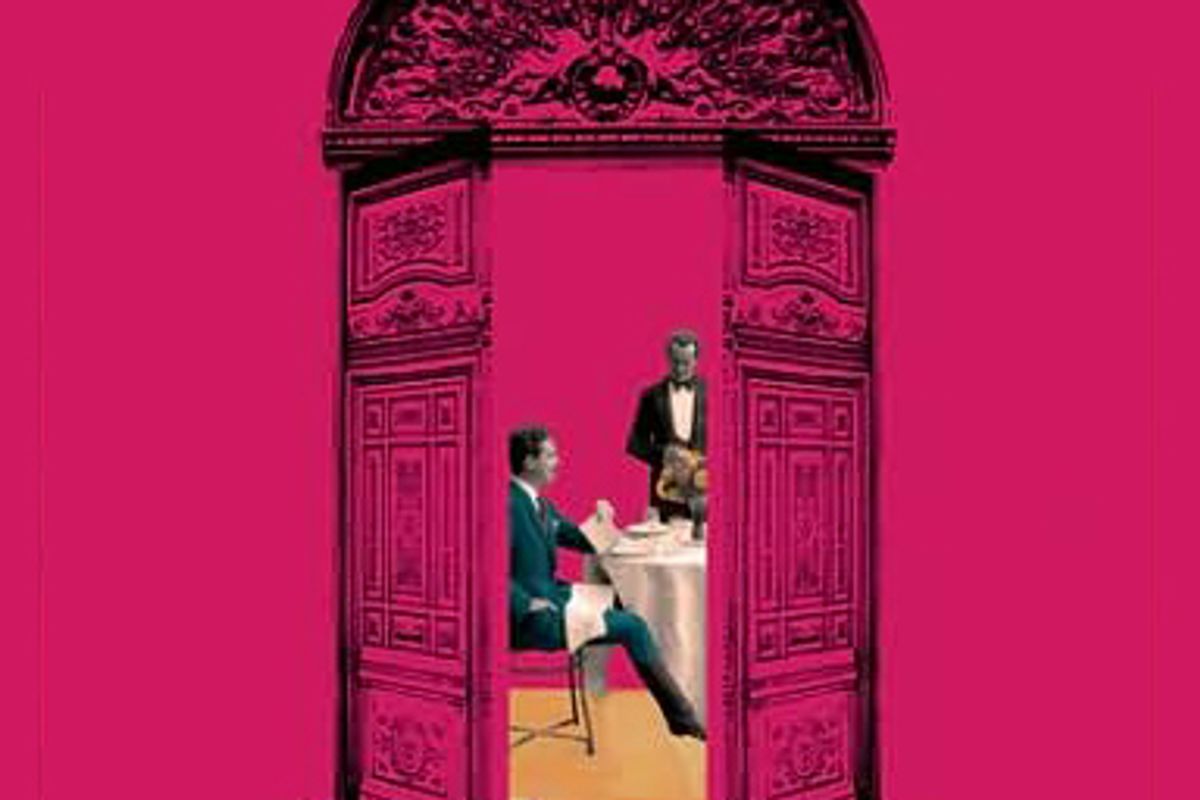 Muriel Barbery’s last book, “The Elegance of the Hedgehog,” was a massive bestseller both in France and in America. But while the story of a depressed concierge and an angsty teen girl had moments of lyricism, I found its near-constant literary and philosophical allusions pretentious, and its characters unlikable. Thankfully, Barbery's new book (or old book, technically, as it was written first), "Gourmet Rhapsody," manages to transform these weaknesses into strengths.

“Rhapsody” is the tale of the masterly food critic Pierre Arthens, who lies on his deathbed struggling to remember the one flavor that he believes has defined his life. Every other chapter is narrated by Arthens and centers around a single food item, such as "Toast" or "Mayonnaise," moving in the manner of a detective story toward the mystery flavor. The other chapters each feature a different narrator who has known Arthens in some capacity. Everyone from his granddaughter to his cat to the statuette of Venus in his study gets a chance to weigh in.

Barbery is at her best in the Arthens chapters, writing with all the gusto of a true gastronome. A tomato is “crimson in its taut silken finery, undulating with the occasional more tender hollow.” An octopus is “loath to divulge its secret liaisons to one’s bite,” a poeticization of “chewy.” Arthens’ evocative descriptions are balanced with passages of painful pomposity,  such as when the act of watching another person eat is described as a moment “exempt from the infinite vanishing line of our own memories and projects.” However, the pretension that was so problematic in “Hedgehog” is forgivable, even enjoyable, here, because we’re allowed to dislike the protagonist.

Arthens is a man who cheats on his wife, describes his children as “monstrous excrescences,” and is effectively blind to everything but food. But it is that very single-mindedness that makes his deathbed confession such a joy to read. As his eventual revelation makes clear, Arthens has lived his life worshiping a false idol. But all monomanias are pure, and so the critic becomes a kind of tragic hero. Barbery’s triumph is in managing to tell his story while simultaneously conveying his passion. Like any good work of food writing, one puts it down a little bit hungry.

"AD: New Orleans After the Deluge"  by Mary Elizabeth Williams

Tommy Wallach's work has appeared in McSweeney's, Tin House, and The Huffington Post. His occasionally updated blog can be found at http://www.tommywallach.com.