Critics' Picks: The 1939 classic lives on

A new book illuminates why "Gone With the Wind" endures, on the page and on film 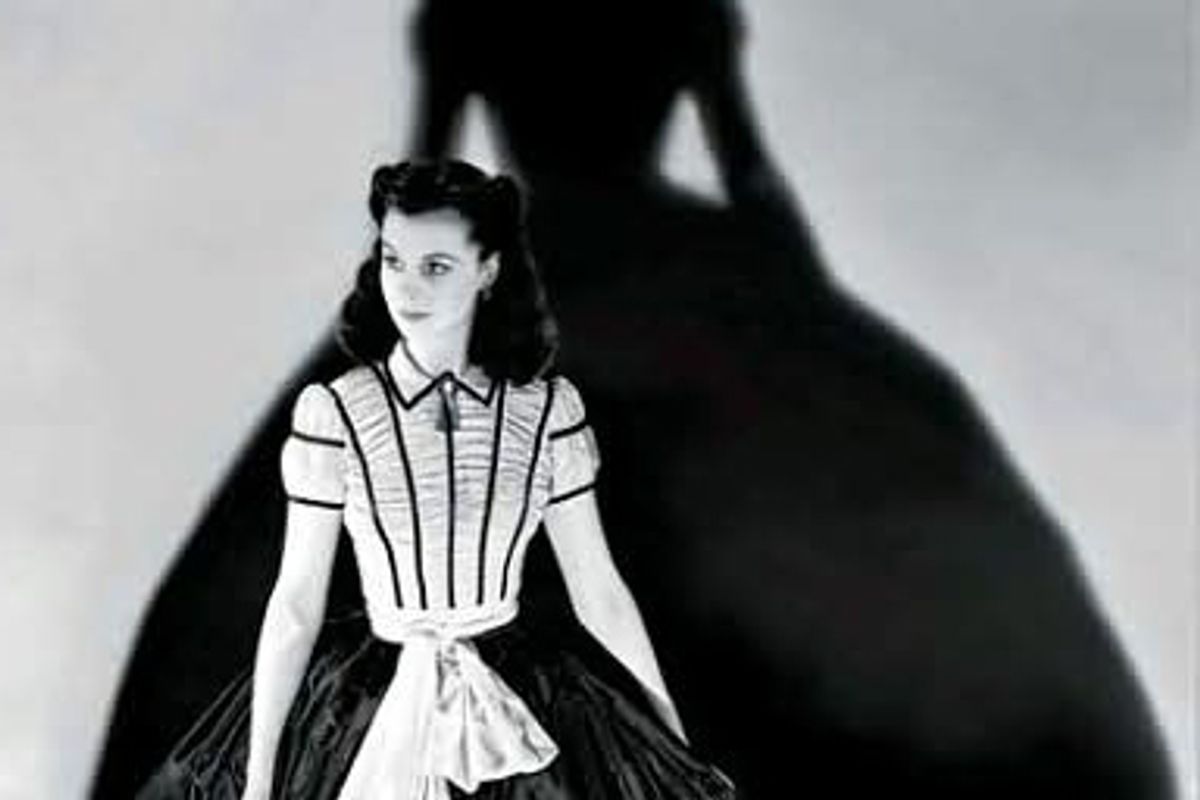 This year marks the 70th anniversary of David O. Selznick's much loved movie version of Margaret Mitchell's equally loved "Gone With the Wind." Readers are ferociously protective of their favorite books, and there's no doubt that the movie version -- credited, ultimately, to director Victor Fleming, although both George Cukor and Sam Wood spent time working on it -- takes some significant liberties with the source material. But, as film critic and historian Molly Haskell suggests in her breezy yet deeply insightful study, "Frankly, My Dear: Gone With the Wind Revisited,"

the "book" versions of Rhett and Scarlett and their "movie" counterparts reinforce one another rather than cancel each other out: For good reason, the two couples share space in our collective imagination rather than jockeying for supremacy.

Haskell tells two intertwining stories in "Frankly, My Dear": One details how Mitchell, a proper Atlanta lady who nonetheless harbored a rebellious streak, came to write (largely in secret) a novel whose scope encompassed rich historical details, complex societal attitudes and one extremely complicated (and bracingly modern) heroine. The other is a succinct thumbnail sketch of how the movie version, almost against all odds, came to be made. Haskell, a Southerner herself, writes beautifully about how the book and the movie -- separately and as shifting mirror images of each other -- captivated her as a young girl:

"I read and loved the book, but the movie, which I saw after, blazed its images across the page, the two becoming fused in my mind. Where some -- a relative few in my experience -- disliked the movie for interfering with the Scarlett and Rhett they had vividly imagined, I happily welcomed these bewitching creatures into my pantheon of immortals, little realizing at the time the strength of the impression, how much space they could or would consume, eclipsing and overshadowing 'real life' lovers."

"Frankly, My Dear" also offers a sympathetic, perceptive reading of Vivien Leigh's portrayal of Scarlett. Leigh, after playing the role of a lifetime, battled tuberculosis and manic depression; her career never really accelerated, and she died, at age 53, in 1967. Without playing armchair quarterback, Haskell draws astute connections between Leigh's personal difficulties and the fervor she brought to this challenging role: "Leigh ... invested Scarlett with something beyond beauty, something altogether uncanny -- a demonic energy, a feverishness that would later tip over into illness and pathology." Haskell describes the way Leigh captured "the negative beauty of Scarlett, a Jekyll-and-Hyde mercurialism, the wide eyes narrowing into harsh willfulness." Those words are a tender tribute to what Leigh accomplished, forging a compassionate link between a troubled actress and the fictional character who came to define her.

"Love to Love You Bradys" by Mary Elizabeth Williams

"AD: New Orleans After the Deluge" by Mary Elizabeth Williams