They are cougars, let them roar

Can't women call themselves by a silly nickname if they want to? (And, apparently, they do) 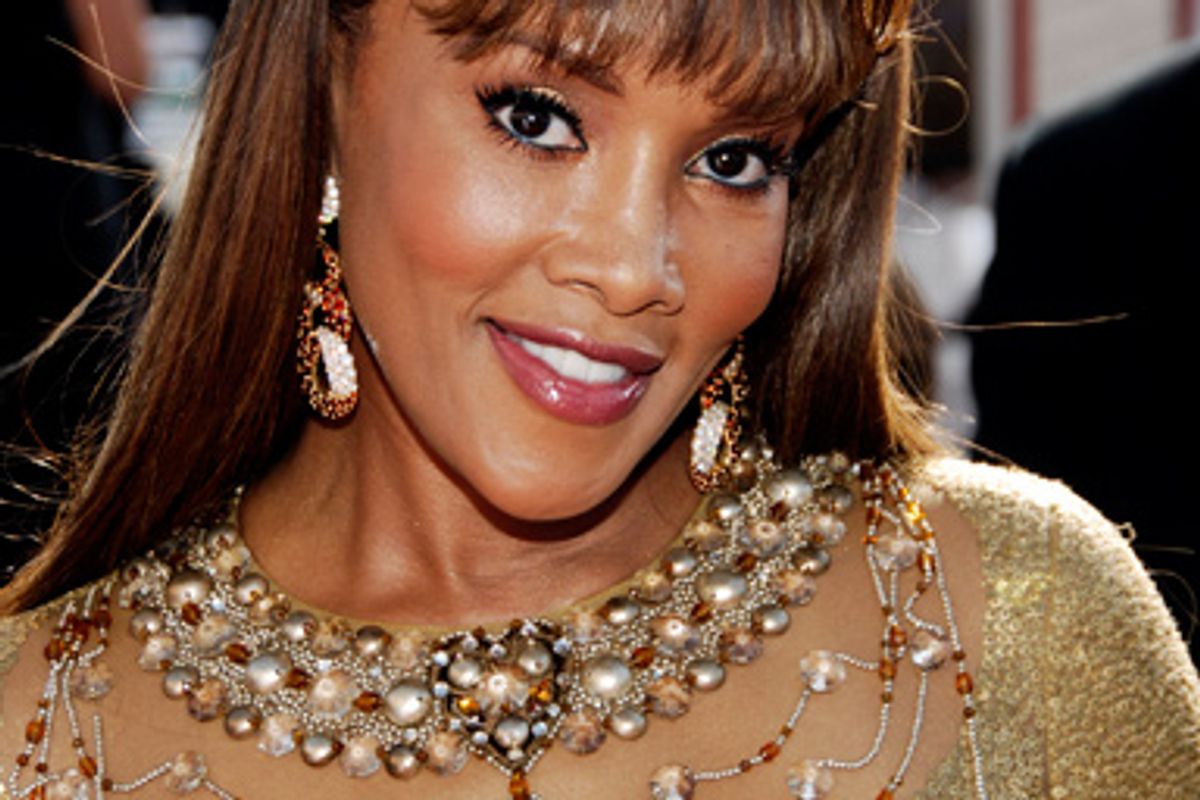 What’s in a name? Would that which we call a cougar by any other name still be as controversial? With "Cougar Town" debuting tonight on ABC -- a show that Heather Havrilesky has already tarred and feathered, calling it "a comedy that's at once insipid, noxious, offensive, and just plain bad" -- discussion of the trendy term has reached a new pitch. Late last month, the first National Single Cougars Convention was held in Palo Alto, Calif.; it featured a Miss Cougar America Contest, in which one woman was crowned queen of the, um, jungle. And in an article masquerading as a memo in Tuesday's Washington Post, staff writers Monica Hesse and Ellen McCarthy address “all the single ladies of a certain age,” urging them to stop calling themselves cougars. To Gloria Navarro, the newly crowned Miss Cougar America, they write, “Love that spirit, Gloria. But we’re asking it to end. Not the dating of younger men. Please, date the younger men! But using the world ‘cougar’? How ‘bout you don’t.”

The question is, why not? It’s true that, as Hesse and McCarthy point out, it’s absurd when the media applies the term indiscriminately (what to do but laugh when a 27-year old Kirsten Dunst is called a “puma in training” for hooking up with a 22-year old guy?). And it’s annoying when men use it as putdown for any woman over 35 who dares display a bit of skin or sexual interest. If Hesse and McCarthy were asking men not to use “cougar” as an insult, I’d be inclined to agree with them. But to ask women not to call themselves cougars -- as though the proliferation of the term were some sort of emergency, linguistic or feminist or otherwise -- isn’t this a bit maternalistic? If a woman feels that identifying as a cougar is, for lack of a less hackneyed word, empowering, what’s the problem?

The problem, according to Hesse and McCarthy, is partly that “using a predatory animal to describe older women makes it sound like the men involved are vulnerable prey.” (Rebecca Traister made a similar argument in her excellent cri de coeur about the term last spring.) Of course, women have long been made prey by men, but never mind. There’s another issue, that the word was coined and foisted upon women “by a Canadian high school boys hockey team in the 1990s.” But this etymology is hazy, as the authors themselves readily admit. Even assuming "cougar" was originally a sexist slight, why not let women take back the term, as gays and blacks have done with certain unfortunate disparagements? “We were all about ‘reclaiming’ in Feminist Theory 201 -- about taking ownership of ‘queer’ and ‘fat,’” the authors write, as though anticipating this question, “but let’s not embrace ‘cougar’ just yet. Let’s at least try to squash it first.”

Good luck with that. The word “cougar” is everywhere, and if frequency of use is any indication, so are the “older” women to whom it applies. There’s not only Courtney Cox in "Cougar Town," but “cougar empowerment tomes on Amazon.com,” and an International Cougar Cruise on Carnival Cruise Line embarking in early December. (Don't come knocking when that ship's rocking.) The authors point to all of this as evidence that “cougar” is something of a marketing construction that repackages the existing and familiar in a clever, newfangled, exploitative way: “The biggest problem with the cougar craze is that it takes an age-old dating dynamic and pretends it's something new.”

This is true, and it isn’t. While there have always been older women who have paired up with younger men, the phenomenon was often viewed as a sad act of convenience rather than a positive act of desire -- the frustrated, divorced and aging woman hooking up with the opportunistic or inexperienced young pool boy. (Though Mrs. Robinson, Susan Sarandon and the 35-year-old consort of Henry II are all provided as encouraging examples, they were once the progressive exception rather than the mainstream rule.) These days, when women themselves use the term "cougar," it more often refers to a devil-may-care sexual freedom, or a re-arrangement of power in relationships, or even a novel recipe for life happiness. See, for instance, “The Real Cougar Woman,” a Web site for women who are “smart, sexy, independent ... and proud to be over 40” -- here, being a cougar does not mean prowling for younger men but rather refusing to accept the ageism of our society. “Imagine how different life is going to be when you stop worrying about what other people think and start living the life you have always dreamed of,” Linda Franklin, author of a bimonthly "ezine" for “Real Cougars,” writes. Calling yourself a cougar isn't necessarily some pathetic or self-hating stance.

So are Hesse and McCarthy correct, that cougars always existed, and we have just given a shiny new moniker to an age-old reality, the dating-world equivalent of calling shyness “social anxiety disorder”? Or are increasing numbers of women emboldened to act on their inner feline by the mere existence of the term? Either way, cougars are out there and unashamed about standing up as such. Executives at Carnival are no doubt steeped in market research and counting on enough cougars to fill a cruise liner. It’s an identity, a movement. Cougar pride is the new gay pride. Who knows? Maybe cougar travel will explode the way gay travel did -- and, once again, what began as a marketing scheme may have the very real effect of helping to normalize a once-alternative lifestyle.

This is why the prescription offered by Hesse and McCarthy -- to resist our impulse to label the cougar trend -- is unlikely to work. “The way to really embrace the concept of an older woman dating a younger man,” they write, “is not to give it a name that sounds like it was conjured up during a marketing meeting for cheap 1970s cologne. It's to not name it at all.” But maybe the best way to embrace the concept is to reappropriate it, in a lighthearted way. After all, it’s out there, and women can either claim it, or they can surrender it to the testosterone-infused masses. To own one’s identity, even if it was bestowed by another, is a form of power. (And it’s not as though sleeping with younger men, or remaining sexual into old age, are particularly negative qualities.) On an entirely practical level, it doesn’t make sense to expect that people won’t see the phenomenon and slap a word on it. The human mind has a linguistic instinct. Naming all the animals -- the turduckens and tofurkeys, the Brangelinas and Bennifers -- is fun. Older-woman-dating-a-younger-man doesn’t exactly roll off the tongue. Writing of Tim Robbins and Susan Sarandon, the authors ask, “Should their relationship ever be categorized as anything but 'awesome'"? I suppose not. But people might like a way to talk about it.

“There's a corresponding name for single males who prefer to date younger females. They're called ‘men,’” write Hesse and McCarthy. Actually, they’re sometimes called cradle robbers and, when money is involved, sugar daddies. True, these aren’t exactly pleasant epithets, but maybe, if men were smart, they would reclaim these terms for themselves.