The right's middle-finger spirit of contrarianism

It's as American as rock 'n' roll, but there's a price for being an angry jerk 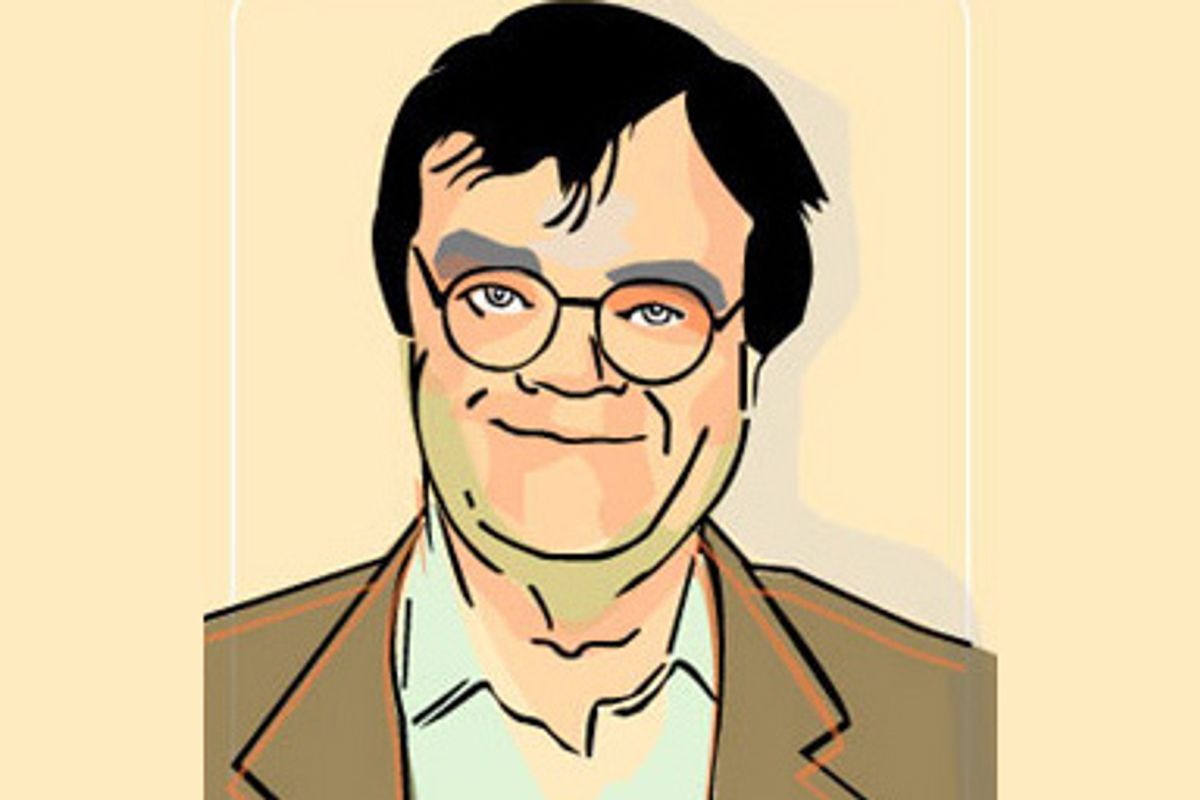 The president has declined to talk about racism in connection with the carpet-chewers of the right who are suffering road rage over his existence, and he's wise to turn that one down. The country doesn't need a sermon on race or civility right now. What it needs is to believe that our leaders are trying to do the right thing, no matter how inconvenient, and if they forge ahead and fix health insurance, then the ragemeisters of the right will find other hobbies.

Mr. Obama is a Chicago guy, and he doesn't wilt if some gin-crazed cracker from South Carolina calls him a liar, so don't trouble your pretty head about civility.

It was women's suffrage that tamed politics. All through the 19th century, going back to Jefferson vs. Adams in 1800, politics was a blood sport. Hecklers followed a candidate like fleas on a dog. Newspapers were rip-snorting partisan and tore into the opposition with gay abandon. The English language is rich in invective and it all got used. When you went after your opponent, you got warmed up by calling him a horse thief, drunkard, agnostic, wife-beater, agent of Satan and tool of Wall Street, and then you got to the serious stuff. But once women appeared, in their little pinafores and corsages, we became, temporarily, a quieter, gentler people than we actually are and sat still at League of Women Voters forums on world federalism and perused the editorial page, written by silver-haired gents with distinguished jowls who penned judicious columns of On The One Hand This, On The Other Hand That, and nobody ever yelled at them except their wives.

That's sort of gone now. Now a column appears online and then the anonymous reader comments and the reader says, AW SHUT YER TRAP YA BIG FAT NOBODY, WHAT DO YOU KNOW? NUTTIN, THAT'S WHAT. GO BACK TO RUSSIA WHERE YA COME FROM. It's a loud raspy voice that was familiar to Lincoln and Mark Twain and now it's back, thanks to the cranky right, which feels disenfranchised by the election of Obama. And to their delight they've found that it drives the center-left right up the wall.

The old union guys who built the Democratic Party enjoyed public face-offs and knew how to deal with hecklers -- you get up close to them and snap their underwear -- but the party's been taken over by academics who come from a medieval world where your insignia grants you a worshipful hearing. As Shakespeare wrote, "I am Sir Oracle, and when I ope my lips, let no dog bark." But that ain't going to happen in politics.

The right believes that if you throw enough mud, some will stick, and if you characterize healthcare reform as an evil plot by one-eyed space aliens, you can defeat the thing. The fact is that there are 40 million uninsured Americans and soon, if nothing is done, there will be more. This is a moral dilemma, the same as if habeas corpus only applied east of the Mississippi or that green-eyed children will only be educated through the sixth grade. Not acceptable in the country I live in. And it's up to people who care about the common good not to be scared off.

The right is operating in the grand old irreverent American middle-finger spirit of contrarianism. The carful of kids who drive country roads busting mailboxes with baseball bats are expressing the same freewheeling spirit and the computer hackers and graffiti artists and every conscientious rock 'n' roll band for the past 50 years.

But the price of being an angry jerk is that nobody wants to invite you over for supper except your mother, and even she feels a little uneasy. It's very simple: The anonymous bums in the bleachers can abuse the umpire, but the players can't because they have numbers on their backs. Bold contrarians get thrown out of the game. The American people, by and large, don't admire wackos. A few wacko congressmen can't do much harm, but you wouldn't want them on the County Board. You want sober people who can add and subtract. And you don't want one to marry your sister. The angry guy in a lather about Mr. Obama to the exclusion of rational thought will have to go to the weenie roast alone and nobody is going to dance with him except out of pure pity and I'm not sure he's going to enjoy that.