The decline and fall of David Brooks 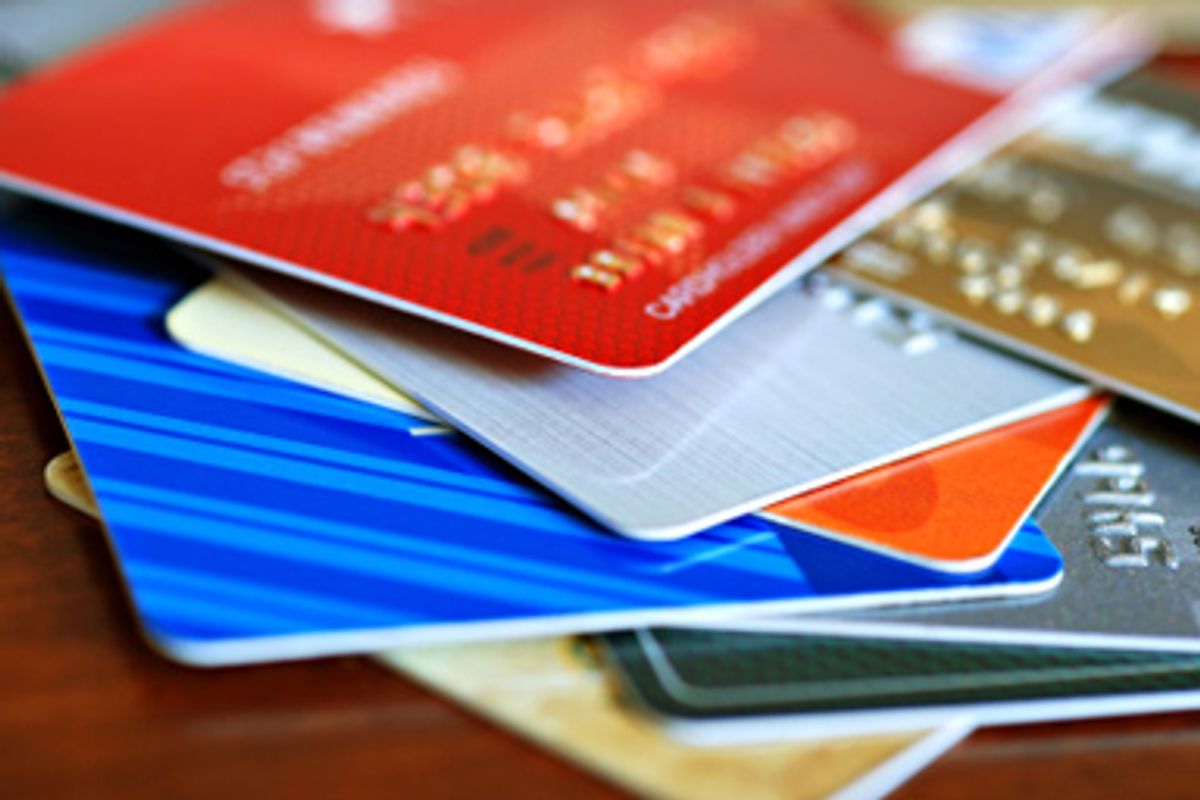 America needs "a moral revival," declares David Brooks in Tuesday's New York Times. We are drowning in a sea of debt, and this is because we have lost our moorings; we have abandoned our tradition of Calvinist restraint, self-denial and frugal responsibility. If we don't start living right, we run the risk of cultural failure, that time-honored historical pattern in which "affluence and luxury lead to decadence, corruption and decline."

My my my. I've seen some high horses in my day, but David Brooks is perched on a saddle so far aloft in the clouds of self-delusion that he can't even see the earth, much less reality. Let's examine his thesis more closely.

Americans ran up a lot of debt in the last few decades. There's no question about that. But one of the most striking developments of the last year has been how Americans have responded to the financial crisis at an individual level. We made a collective decision to start saving and stop spending. Is this because we woke up one morning last fall and suddenly became born-again Calvinists? No, it seems clear that we were responding rationally to economic incentives. The economy crashed, unemployment surged, home prices plummeted, and presto: We all started pinching pennies. Morality, insofar as expressed via our spending habits, is merely a reflection of the economy.

To his credit, Brooks acknowledges this point. But then he immediately dismisses it:

Over the past few months, those debt levels have begun to come down. But that doesn't mean we've re-established standards of personal restraint. We've simply shifted from private debt to public debt.

This, Brooks suggests, proves that "there clearly has been an erosion in the country's financial values." Elsewhere he suggests that our cultural decline began sometime around 1980.

Brooks displays a bizarre historical amnesia throughout his column. For example, he never even mentions the transition from the Roaring Twenties to the Great Depression. Maybe it's because the shift from decadence to thrift at that point was also obviously a response to economic incentives. Even worse, a moral revival didn't restore economic growth after the Crash -- government action and ultimately the fiscal stimulus provided by World War II did the trick.

But a far more pertinent point of reference comes much earlier. Has Brooks somehow forgotten that just nine years ago the U.S. operated under a balanced budget and enjoyed a budget surplus? The explosion of public debt since that point has very little to do with the moral failings of Americans, and everything to do with objective fact. George W. Bush cut taxes, but did not match those cuts with spending cuts. Instead, he ramped up spending dramatically, on two wars, healthcare, and finally, a huge bailout of Wall Street.

Bruce Bartlett has calculated that even without Obama stimulus-related spending increases, the current deficit for fiscal year 2009 would be about $1.3 trillion instead of $1.6 trillion. If you are a believer in Keynesian economics, you can make a pretty good case that Obama's additional spending is designed to get the economy growing again, so as to avoid even worse deficits in the future. Do nothing, and a shrinking economy means lower tax revenues and higher social spending. Morality has very little to do it -- the appropriate, responsible fiscal choice at this point is for government to spend, while the people save.

Obama would be in much better position to do what's appropriate, of course, if he hadn't been saddled with a trillion-dollar deficit when he walked in the door. But the responsibility for that does not belong with some widespread betrayal of America's founding puritan values. It belongs explicitly to the party in control over the last eight years.

David Brooks How The World Works The New York Times