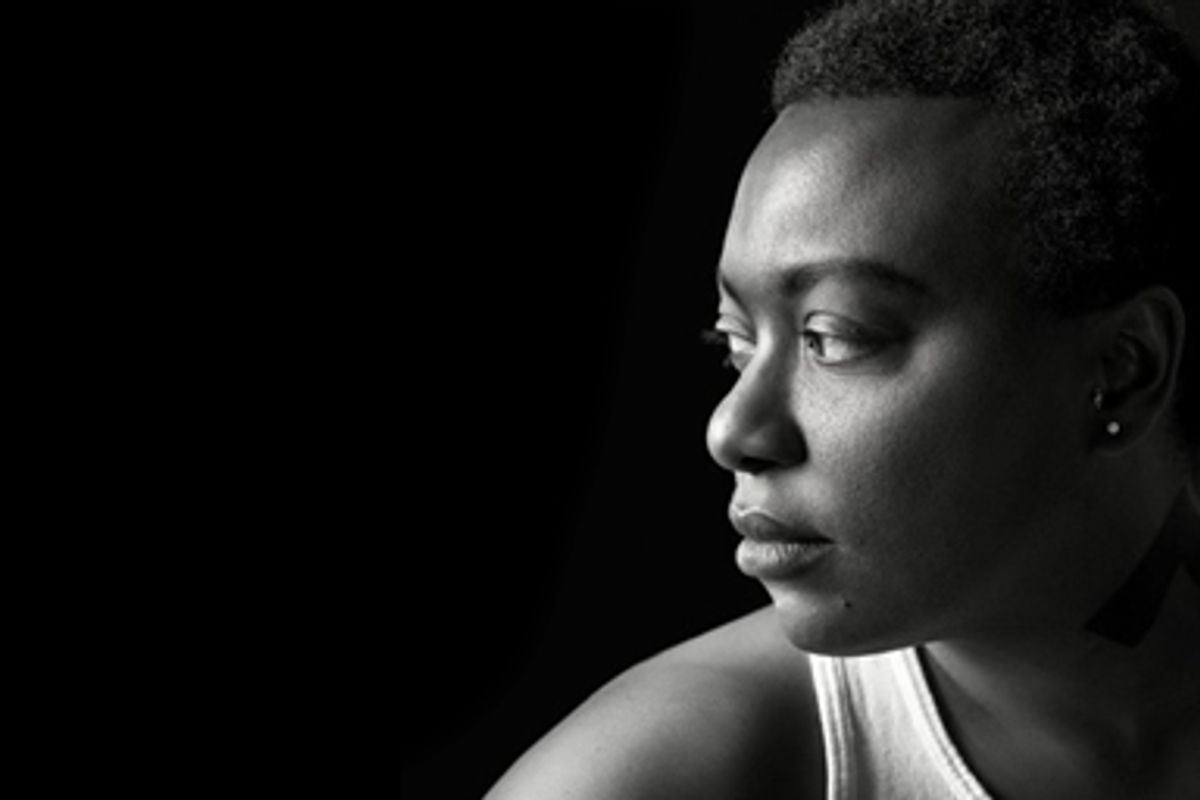 No one defies categorization like Meshell Ndegeocello. Her eighth album, "Devil's Halo," veers wildly between genres, alternating slow R&B grooves with quiet folks songs and meandering jazz-pop, but the mellow depth of Ndegeocello's voice and the sonic boom of her bass lines tie this jumbled gift together with a big, velvet bow.

Ndegeocello has always had the dangerous charisma of a gorgeous depressive: You're drawn in, only to find that everything is darker and heavier than you expected it to be. "Let Me Love You Down" takes an early, sex-obsessed Prince groove, knocks out the treble entirely and slows the whole thing down to an almost hypnotic crawl. The off-kilter percussive "White Girl" wobbles between anger and lovelorn flights of fantasy, tumbling into ambient, daydreamy canyons and then climbing out again. There's a little Kate Bush in the unexpected rhythms, digital effects and spoken lines of "Mass Transit," which reminds us that "At the end of the day, no one wants to be alone." "Slaughter" is spaced-out bliss that solidifies into enraged rock 'n' roll; "I'll make you suffer," Ndegeocello sings, sounding like a mix of Sade and the Marquis de Sade.

Even the friendly, quiet Sunday morning strumming of "Blood on the Curb" comes unraveled with the line "I wanna kill you all." From anyone else, this album would be a big messy pile of one-offs, but Ndegeocello's rich, consistent voice is always there to pull us in, even as she's throwing us off her scent once again. Like a world-weary muse, Ndegeocello taps into something rich and melancholy at the sludgy bottom of our hearts, then steps back and watches, amused, as we're undone by her latest trail of mournful oddities.