Texas, the eyes of Justice are upon you 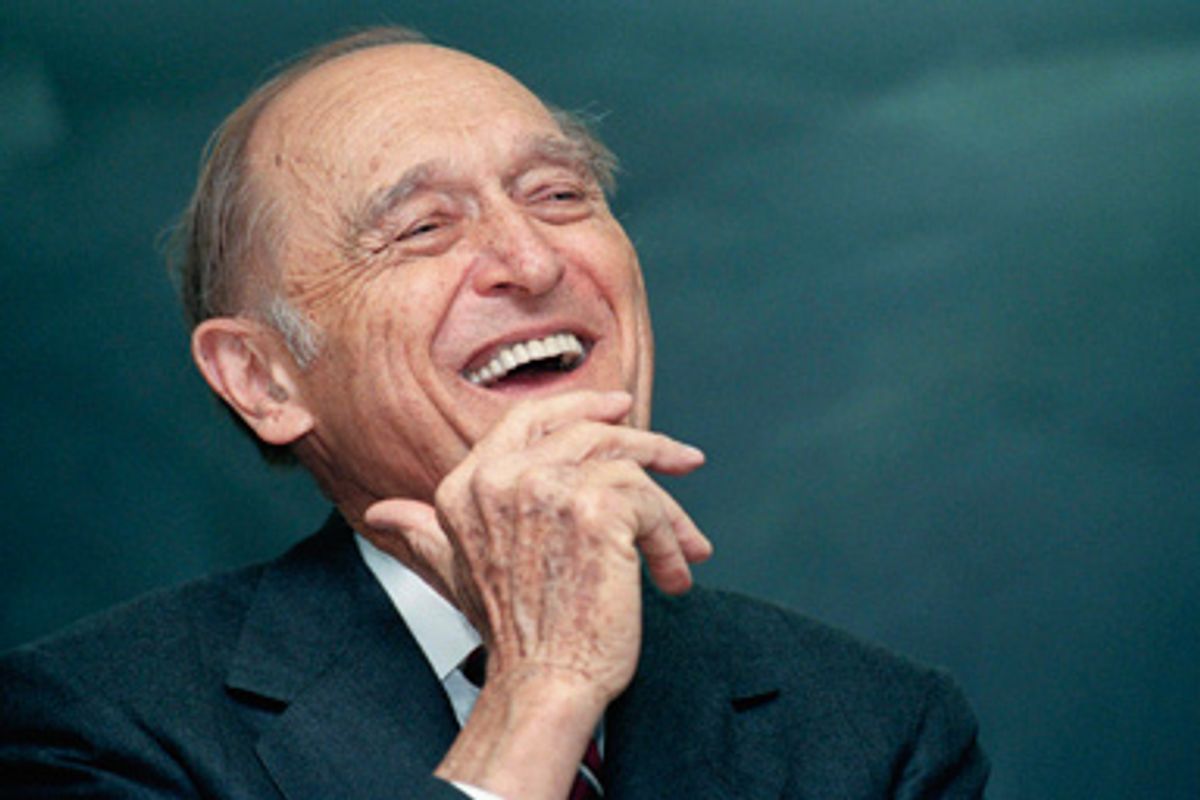 On Oct. 13, we lost a resolute champion of the law, a man who left his impact on the lives of untold numbers of Americans.

His very name made his life's work almost inevitable, a matter of destiny. William Wayne Justice was a federal judge for the Eastern District of Texas. That's right, he was "Judge Justice." And he spent a distinguished legal career making sure that everyone -- no matter their color or income or class -- got a fair shake. As a former Texas lieutenant governor put it last week, "Judge Justice dragged Texas into the 20th century, God bless him."

Dragged it kicking and screaming, for it was Justice who ordered Texas to integrate its public schools in 1971 -- 17 years after the Supreme Court's Brown v. Board of Education decision made separate schools for blacks and whites unconstitutional. Texas resisted doing the right thing for as long as it could. Many of its segregated schools for African-American children were so poor they still had outhouses instead of indoor plumbing.

This small-town lawyer appointed to the federal bench by President Lyndon B. Johnson ordered Texas to open its public housing to everyone, regardless of their skin color. He looked at the state's "truly shocking conditions" in its juvenile detention system and said, Repair it. He struck down state law that permitted public schools to charge as much as a thousand dollars tuition for the children of illegal immigrants.

And Justice demanded a top-to-bottom overhaul of Texas prisons, some of the most brutal and corrupt in the nation. He even held the state in contempt of court when he thought it was dragging its feet cleaning up a system where thousands of inmates slept on the dirty bare floors of their cellblocks and often went without medical care. The late, great Molly Ivins said, "He brought the United States Constitution to Texas."

Some say that justice stings. William Wayne Justice certainly did -- and his detractors stung back with death threats and hate mail. Carpenters refused to repair his house; beauty parlors denied service to his wife. There were cross burnings and constant calls for his impeachment.

After he desegregated the schools he was offered armed guards for protection. He turned them down and instead took lessons in self-defense.

You need to understand that while so many Texans have fought and are fighting the good fight in the Judge Justice tradition, others believe in the law only when it sides with them. They long for the good old days of Judge Roy Bean, the saloonkeeper whose barroom court was known in the frontier days as "the law west of the Pecos." His judicial philosophy was simple: "Hang 'em first, try 'em later."

The present governor of Texas seems to be channeling Bean. During his nine years in office, Rick Perry -- "Gov. Goodhair," as Ivins called him -- has presided over more than 200 executions, dwarfing the previous record of 152 set by his predecessor in the governor's mansion, George W. Bush. (The most, it is said, of any U.S. governor in modern history.)

Lethal injection is practically a religious ritual in Texas. In fact, before their sentencing verdict that will send Khristian Oliver to die in just a couple of weeks -- on Nov. 5, to be exact -- jurors in the east Texas town of Nacogdoches consulted the Bible and found what they were looking for in the book of Numbers, where it reads, "The murderer shall surely be put to death," and, "The revenger of blood himself shall slay the murderer." Although it was noted that referencing holy writ was an inappropriate "external influence," two appeals courts upheld the jury's sentence and the U.S. Supreme Court refused to hear the case.

Perry will do almost anything to please the vengeful crowd in the Colosseum with their thumbs turned down. Did we mention that next year he's up for reelection? When it turned out recently that five years ago the state may have executed a man for a crime he didn't commit, Perry pulled some particularly shady moves.

In February 2004, Cameron Todd Willingham was put to death for allegedly setting a fire that killed his three young daughters. Perry has willfully ignored evidence from top arson investigators that the blaze was not homicide but an accident.

Now Perry has fired the chairman and three members of the state's Forensic Science Commission just as they were about to hear further scientific testimony that might prove Willingham's innocence. This week, Perry told reporters that the controversy is "nothing more than propaganda from the anti-death penalty people across the country."

They can be short on mercy in Texas. All the more reason to mourn the loss of Justice -- William Wayne Justice. Rest in peace, your honor.