Time to move on from Afghanistan

We don't admire quitters, but no one wants to be the last person to believe in a mission, either 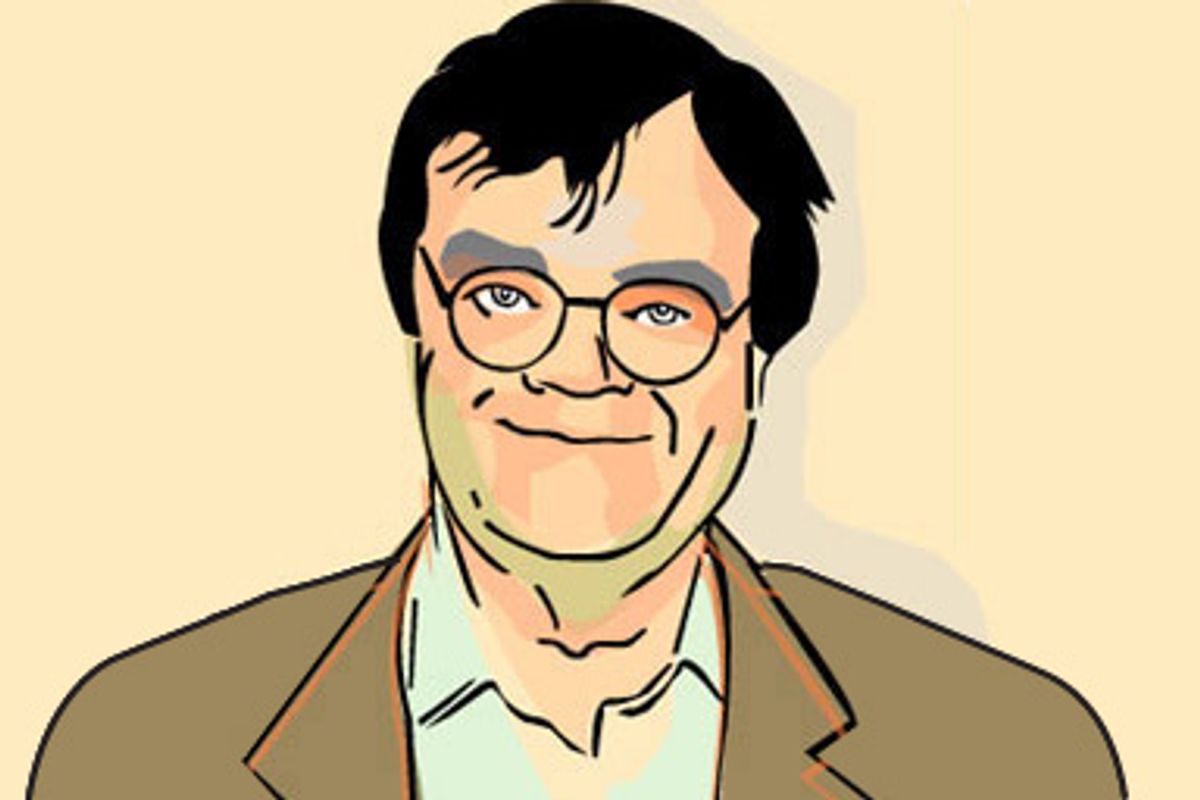 The former Marine officer Matthew Hoh, who resigned his Foreign Service post in Afghanistan because he feels the war is pointless and not worth dying for, deserves all the attention he's gotten and more. The Obama administration faces hard decisions there, and the man made a good case against deeper American involvement. He says that our presence among the Pashtun people, the rural, religious people, is only aggravating a civil war between them and the urban, secular (and, it seems, fraudulent) government of Kabul, and the role of the Taliban and al-Qaida is not central -- the real issues are tribal and cultural.

American families, he said, "must be reassured their dead have sacrificed for a purpose worthy of futures lost, love vanished, and promised dreams unkept. I have lost confidence such assurances can be made any more."

It is rare that a high-level official -- he was the senior State Department guy in Zabul province -- resigns in protest, and in all the to-do about his four-page resignation letter, nobody had a single bad thing to say about Matthew Hoh.

The American people tend not to admire quitters, which is maybe why protest resignations are so rare. You can get up on your high horse and talk about your principles, but we suspect that you're just another slacker looking for an easy way out. Your old football coach told you that when the going gets tough, the tough get going, and by "get going" he didn't mean "write a four-page letter about your disillusionment with his coaching and the split-T offense in general" -- he meant, Toughen Up, Assume the Three-Point Stance, Hit 'Em Hard, Eat Some Turf, Get Up and Hit 'Em Again.

On the other hand, you don't want to be the last man to believe in the mission after everyone else has seen the light and gone home. Sunday in San Francisco, they set out to celebrate the 40th anniversary of Woodstock by gathering 3,000 guitarists in Golden Gate Park to play Jimi Hendrix's "Purple Haze" and 50 showed up and some of them were playing ukuleles. The '60s are over. Time to move on.

This is the great divide, between the true believers and the skeptics, and we cross over it every day, back and forth. On the one hand, we admire persistence and the good workers who go at the job and get it done, but then we listen to management huff and puff and realize that the ship is becalmed and liable to be boarded by pirates. Time to look for other work.

The box-elder bugs that flock into my house seeking shelter from the cold seem untroubled by skepticism. They march in and are squished and more bugs walk across the smeared innards of box-elder brethren and nobody is the wiser, the message is never passed on toward the rear.

Our time is brief. No matter how smart you are or pretty, the demand for you is limited. This is the hard lesson of adult life. Vancouver wants you to come and perform your work and you say yes and hundreds of e-mails fly back and forth -- What beverage would Mr. Keillor wish us to place in the back seat of the limo? Fermented persimmon juice? Not a problem. Should the flower petals that young maidens strew in his path be rose or narcissus? -- and then, two days before the big day, you are struck by a sore throat and propulsive sneezing. So you call Vancouver and tell them you can't come. They take the news calmly. They don't shriek, "No! No! Not this! Our lives will be shattered if you cancel, esteemed one." Your non-appearance is No Problemo.

And this is how you find out the hard truth. The world can get along without you pretty well.

You don't want to be the last person to write a novel in Esperanto or compose a 12-tone symphony, the last Socialist Labor candidate trying to hand out literature to the working class as they go into Wal-Mart, or the last Christian Science person to believe in the efficacy of prayer after all your friends have slipped away to have surgery, or the consumer of the last contaminated tuna left on the grocery shelf -- you don't want that.

Time to move on. Tell the others. It's a brand-new day. Let us start making our way on out of Afghanistan, Mr. President.