Chicago school economics declares paid sick leave encourages workers to fake illness. We should all be so lucky 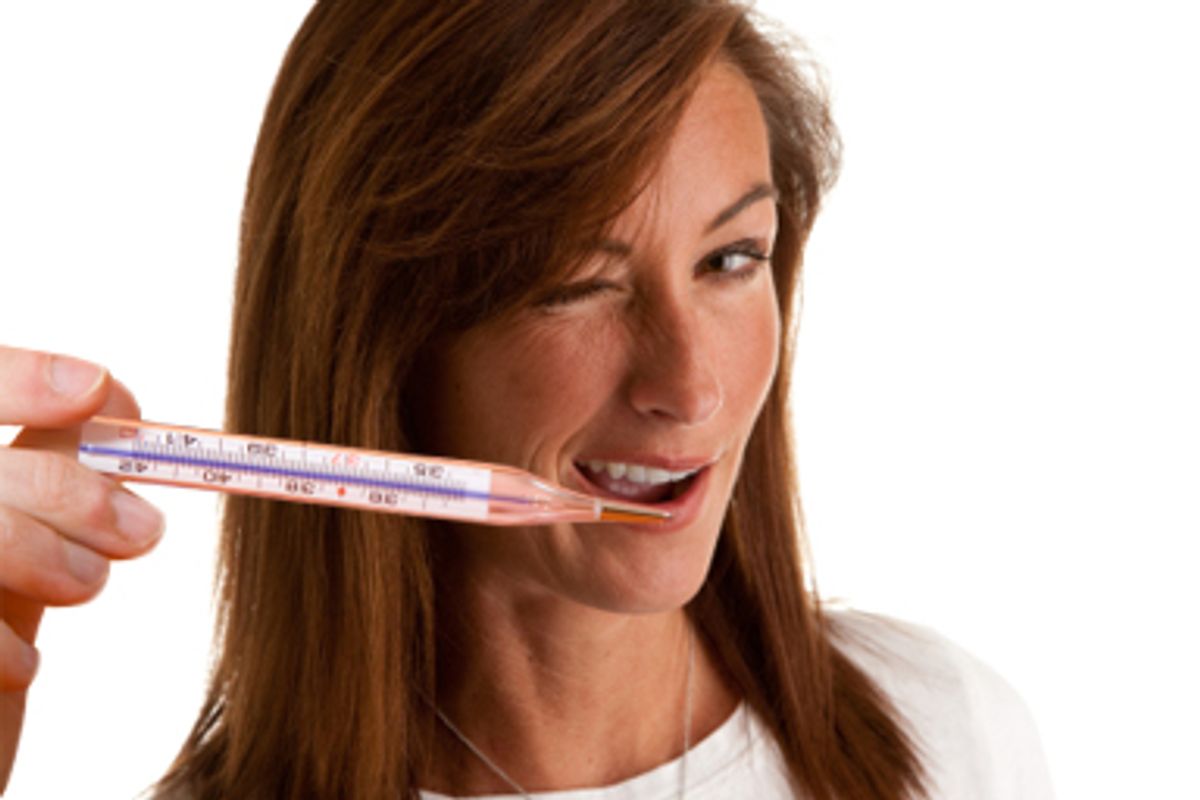 An entire cottage industry has grown up in the blogosphere devoted to exclaiming at the periodic outbursts of wrongheaded analysis presented in the New York Times by conservative economist Casey Mulligan.

Yesterday's offering from Mulligan made the case that offering paid sick days to workers is an example of a bad labor incentive. If you pay workers to stay home sick, he says, citing data in Sweden, Norway and the Netherlands, then sometimes they will stay home when they are not sick. As a result, company productivity suffers. "...Workers in the Netherlands, Sweden and Norway stayed home sick about twice as much as American workers did." In Sweden, "men reported sick merely to watch sporting events on television."

Are you outraged? I'm outraged. This cannot stand! If Americans can't get paid to stay at home and watch sports on television, then everyone must be denied this right.

Kidding aside, sure, there's an incentive to pretend to be sick when you have access to paid sick days. But as John Schmitt, an economist at the Center for Economic and Policy Research, points out at his blog, NoApparentMotive, Mulligan doesn't consider what kind of incentives are presented by not paying for sick days.

The current system [in the U.S.] -- which does not require employers to provide paid sick days and leaves upwards of 50 million workers without paid sick days -- gives strong incentives to workers to go to work sick, lowering productivity and potentially spreading illness.

Of course, offering paid sick days also gives workers incentives to take time off when they are not sick. But, there is nothing in Mulligan's post that says where we should set the optimal level. He doesn't even make a case that the most generous systems in Europe are too generous, just that they lead to more sickness absences in some cases. For all we know, after we factor in the cost of contagious diseases, the most generous European systems might still be too stingy.

Whatever the truth is about the relative pros and cons of paid sick days, the key word to pay attention to in Schmitt's post is "optimal." In economic policy debates, we too often pretend we are operating in a zero-sum game. Stimulus is either totally unwarranted government waste or a Keynesian magic bullet. Government health care is either socialism, or should be included in the Bill of Rights. Patent protection for new pharmaceutical blockbuster drugs should be eternal, or shouldn't exist at all. Far too rarely does the debate focus on figuring out how to "set the optimal level" -- what kind of stimulus is most productive, what's the best health care in terms of cost effectiveness, just how long should a patent be enforceable?

Mulligan, no doubt, would say that the market, and the market alone, should be allowed to figure out the optimal levels. But then you end up with coal miners dying young from black lung disease and health insurance companies denying coverage to sick people. Society takes a dim view of this. And society gets a vote.

Schmitt also observes that Mulligan leaves some countries out of the chart that he displays to show how nations with generous sick leave policies encourage more people to claim they are sick.

I agree -- that is a really interesting question. Of course people, given an opportunity, will abuse generous benefits. But what explains the situations where they don't?