The attorney next door holds views I detest

He denigrates gays and Muslims while I grit my teeth 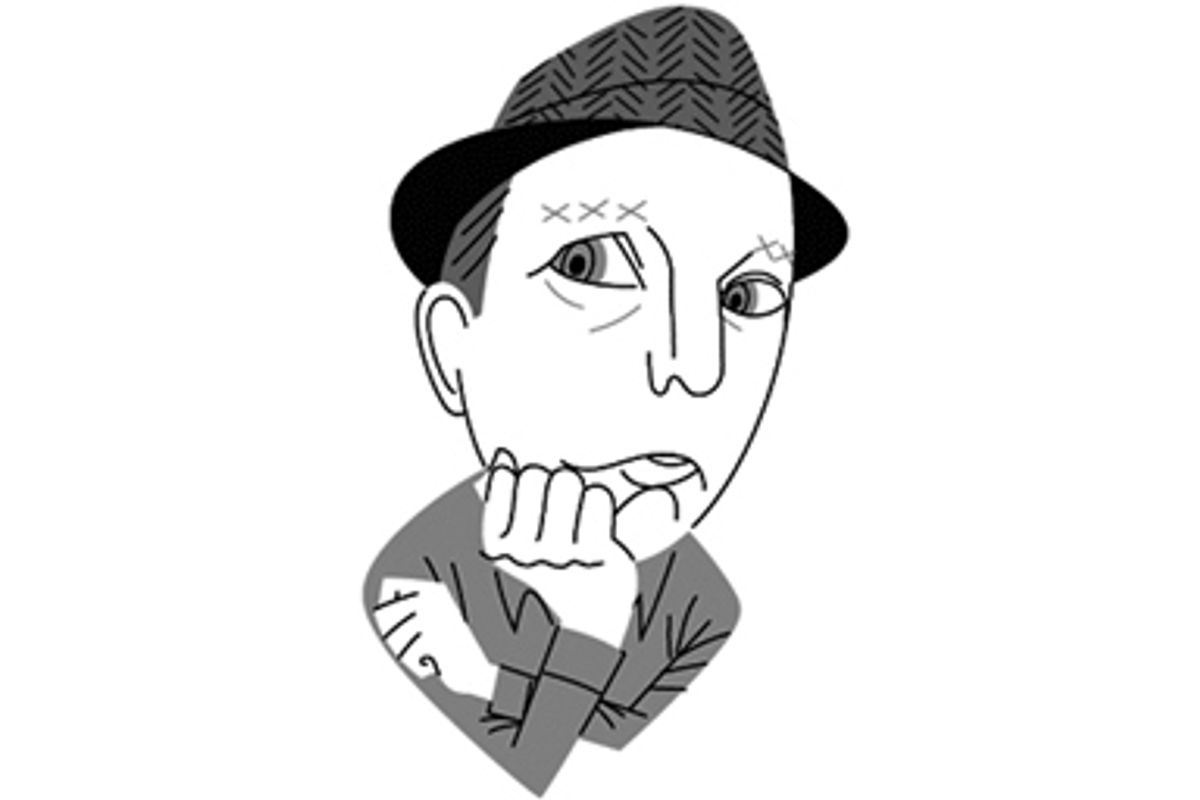 I am an attorney at a law firm. The attorney who works in the office next to mine (he is my supervisor on some cases, and is significantly superior to me in terms of salary and position) frequently makes known his conservative views. I got into a heated discussion with him last year about Proposition 8 -- I informed him that I am finished with discussing any hatred of or bias toward gays. I find him to be completely despicable in other ways. He is deceitful (he has claimed credit for continuing education seminars he does not need and does not attend), lecherous (he gravitates toward the young and compliant women in the office, and takes steps to advance their careers in ways he does not for other young attorneys), pompous, myopic and not a particularly good attorney.

I have managed my dislike for him, and have continued to work with him on several matters.

Yesterday, he had a loud conversation with another attorney at the office about this country's response to 9/11. The conversation was irritating to me because of the loudness, inaccuracies and the political philosophy being advanced. Then, my neighboring attorney announced that after measured thought, he believed the best course of action would have been "to bomb the shit out of them" (meaning, in context, Iraq). Aside from obvious factual issues regarding Iraq's culpability (and the idea that we haven't already "bomb[ed] the shit out of them"), this comment was crude and appalling. The implication is that the United States should have killed many more civilians than it already has, and destroyed a country's infrastructure, leaving millions of people destitute.

I was upset and enraged by the "bomb the shit out of them" comment, and shut my door loudly (I didn't quite slam it). If I had been less upset and enraged, I might have gone next door, and said that I appreciated his differing political views, but that I thought any comment about bombing the shit out of people was not appropriate in a workplace. But that wasn't where I was.

So my question is this: Do I let this go, keeping in mind that this is one of a series of offensive statements this attorney has uttered (including one recent request to have his butt photographed next to a buff young attorney)? Do I talk to the managing attorney of my office about this (but crap, that seems like it would be a political nightmare)?

I love your column and your thoughts. Please advise!

I suggest you call him out into the hall and in front of your colleagues say something like the following:

"Sir, I hereby notify you, in this semi-public space, before these semi-trusted colleagues, that I disagree with you on every matter under the sun.

"You, sir, in short, are the Israel to my Palestine, the Yankees to my Red Sox, the Dodgers to my Giants, the apple to my orange.

"Were I less wise, I would deny your very right to exist.

"Being wise, however, I know that in our differences we are like rival lovers or squabbling siblings; no matter what lover, or mother, or share of arid land we squabble over, there is in our hearts enough space for whatever trees we need to grow, whatever fruits we need to harvest, whatever springs we need to drink from.

"So I am not frightened or disheartened by my implacable dislike of everything you say, do and think. On the contrary, I am reminded that by certain equally implacable laws of the universe, I must love you with every fiber of my being. However much it pains me to the core, I must admit that I could not exist without you.

"This, sir, is the sad yet compelling fact of our mutual existence: Your office being next to mine is a torture but it is the torture of existence itself. It is also a fact that you, sir, could neither exist without me.

"Consider that for a moment, however unsettling it may be.

"I cannot claim to know why this is, nor what can be done about it. I just wish you to know that every time you raise your voice in support of one of your so-called opinions, the opposite opinion arises in my mind with equal and comparable vigor. You are the red flag to my raging bull, the friend to my enemy and the enemy of my friend, the impediment to my dreams, the opposite of everything I adore and the embodiment of everything I could do without.

"Whenever you speak, I grit my teeth and sigh.

"Lesser minds and weaker spirits might clamor for a new office down the hall. But that would only create the illusion that we do not share the same universe. The truth is, sir, that whether you were in Hong Kong and I in Saskatchewan or you in Miami and I in Beirut or I in Karachi and you in Kenosha, we would still disagree about everything under the sun; we would still orbit, as implacable opposites, the eternal unity at the center of all things, that silent, infinitely dense nucleus of existence that encompasses you, me, the Dred Scott Decision, Heidi Klum, the Harlem Globetrotters and the latest and most abstruse ruminations on string theory.

"That is the sum of all I have to say to you: I disagree with everything you say, do and think, yet I admit that without you, I myself would not exist.

Then, shoulders back, head high, you enter your office and slam the door loudly, well, fully, with vigor but not malice.