One shooter among the dead, 31 wounded, military says. Two other shooting suspects in custody 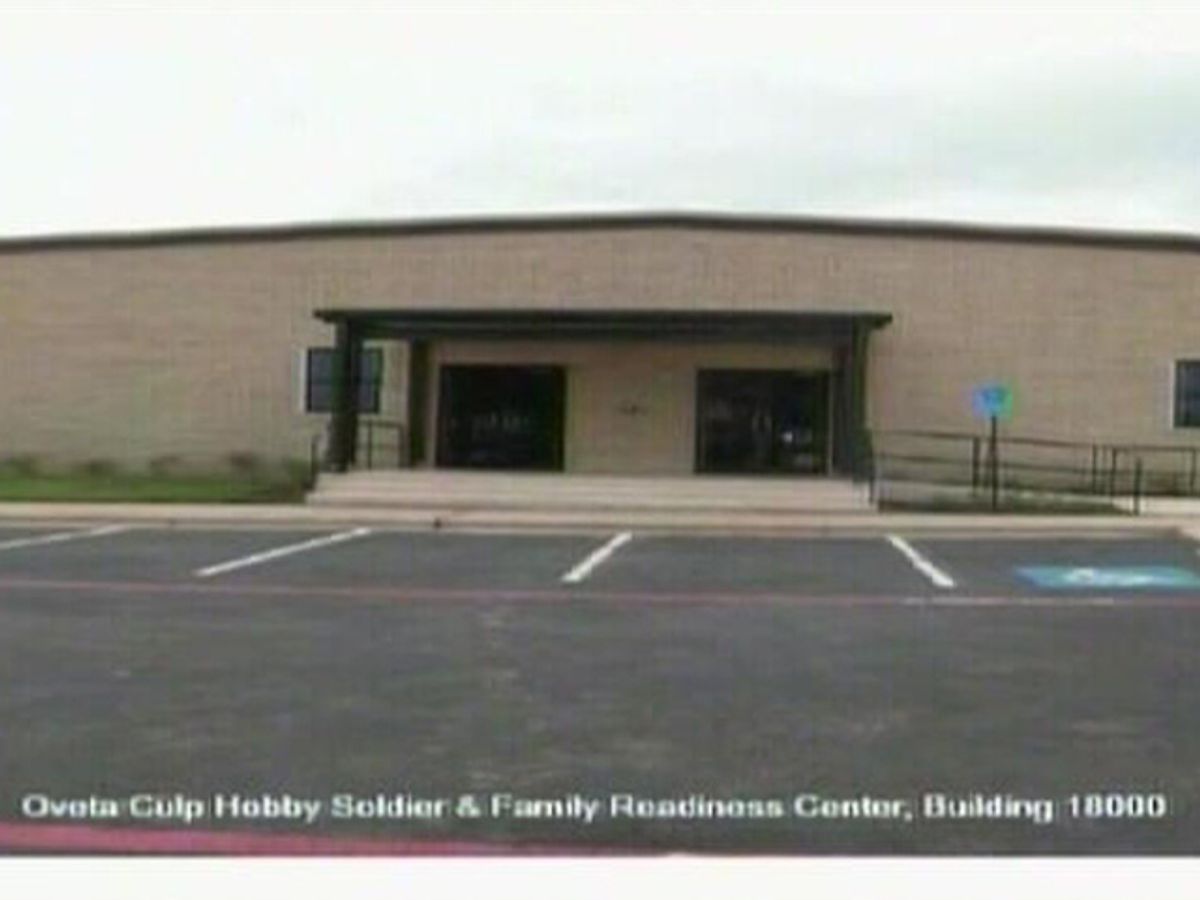 FORT HOOD, Texas — The U.S. Army says 12 people have been killed and 31 wounded in a shooting rampage on the Fort Hood Army base in Texas.

The Army says one shooter has been killed and two others apprehended on Thursday in the shooting and all are U.S. soldiers.

Banks says the second shooting took place at a theater on the sprawling base.

An Army spokesman said the base was locked down after the shootings.

Covering 339 square miles, Fort Hood is the largest active duty armored post in the United States. Home to about 52,000 troops as of earlier this year, the sprawling base is located halfway between Austin and Waco.

At the Soldier Readiness Center, soldiers who are about to be deployed or who are returning undergo medical screening — on average about 300-400 screened a day, Sgt. Rebekah Lampam, a Fort Hood spokeswoman, said.

Lampam said a graduation ceremony for soldiers who finished college courses while deployed was going on in the auditorium at the time of the shooting.

The White House said President Barack Obama was notified of the shootings.

The base is home to nine schools — seven elementary schools and two middle schools — and all were on lockdown, said Killeen school spokesman Todd Martin.

Texas Department of Public Safety spokeswoman Tela Mange said Texas Rangers and state troopers were en route to Fort Hood to help seal the perimeter of the 108,000 acre base.

Fort Hood officially opened on Sept. 18, 1942, and was named in honor of Gen. John Bell Hood. It has been continuously used for armored training and is charged with maintaining readiness for combat missions.