What the media got wrong about the Fort Hood shooting 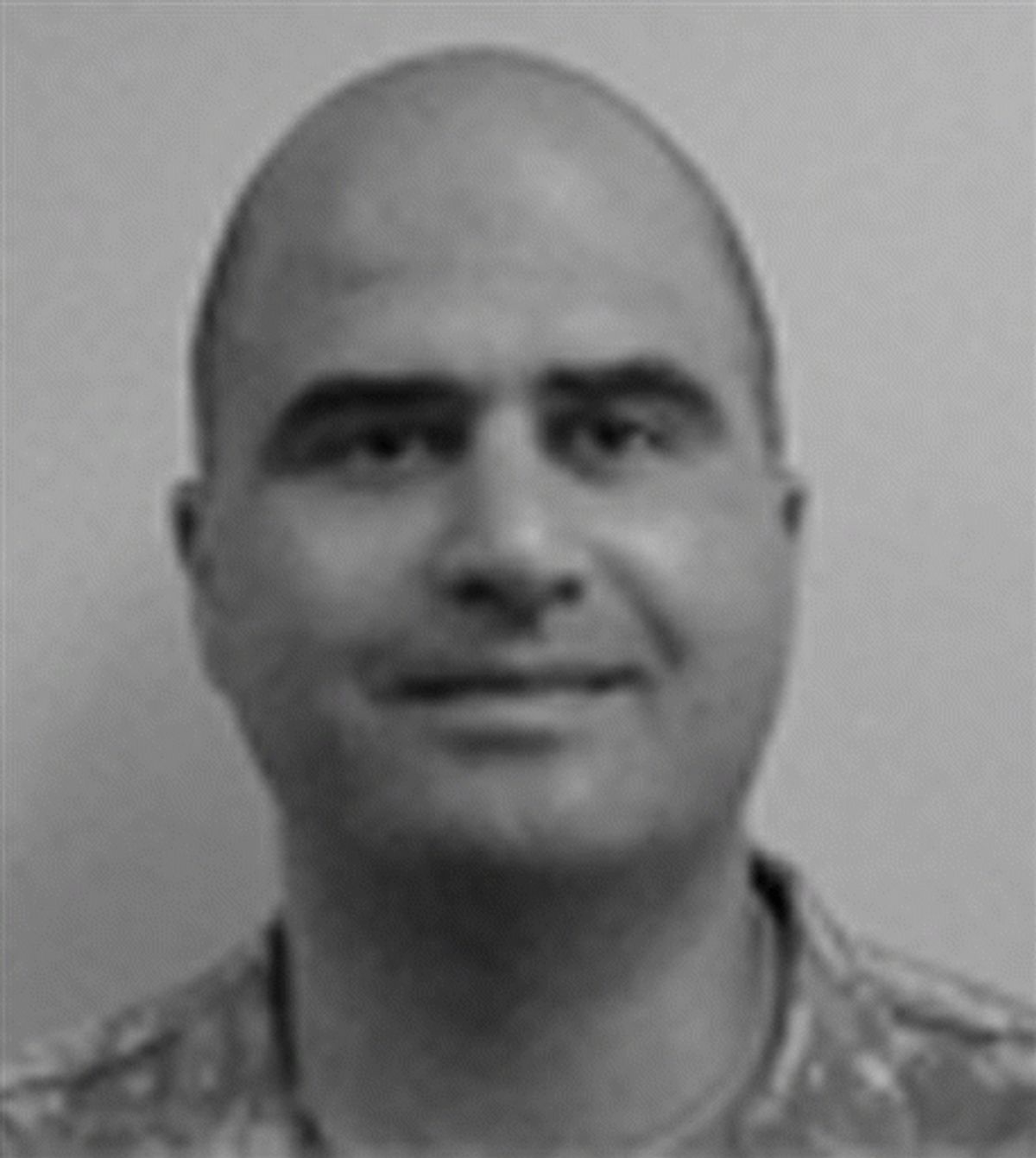 This photo from the Center for the Study of Traumatic Stress Web Site shows Nidal Malik Hasan.
--

For hours now, the news about Army Maj. Malik Nadal Hasan, the man who allegedly opened fire at Fort Hood, killing 12 and wounding 31, has been that he was killed at the scene by law enforcement. The police officer who shot Hasan was reportedly killed as well.

Actually, Lt. Gen. Bob Cone said at a press conference just now, they are both alive. Hasan is believed -- again, contrary to some rumors that had been flying around -- the lone shooter. He's in custody at an area hospital, in stable condition.

Update: At his Thursday night press conference, Cone attributed the mistaken report about Hasan being dead to "confusion at the hospital." The briefing had been delayed for some time while the general and others worked to get all the facts about Hasan's condition.

The alleged shooter has been in custody "throughout the hospitalization process," Cone said. He is not currently speaking with investigators, though according to Cone, "his death is not imminent."

Two other people were initially detained, but were released after being interviewed. The two were involved in an altercation, Bruce Ziesdorf, a public affairs officer at Fort Hood, told Salon, and were "apprehended because, in the emotion of the situation, they were acting abnormally."

The number of people reported dead stands at 12, even with Hasan alive.