How Geithner's Fed screwed up the AIG bailout

The Fed asked the banks for concessions. The banks said no. The Fed caved 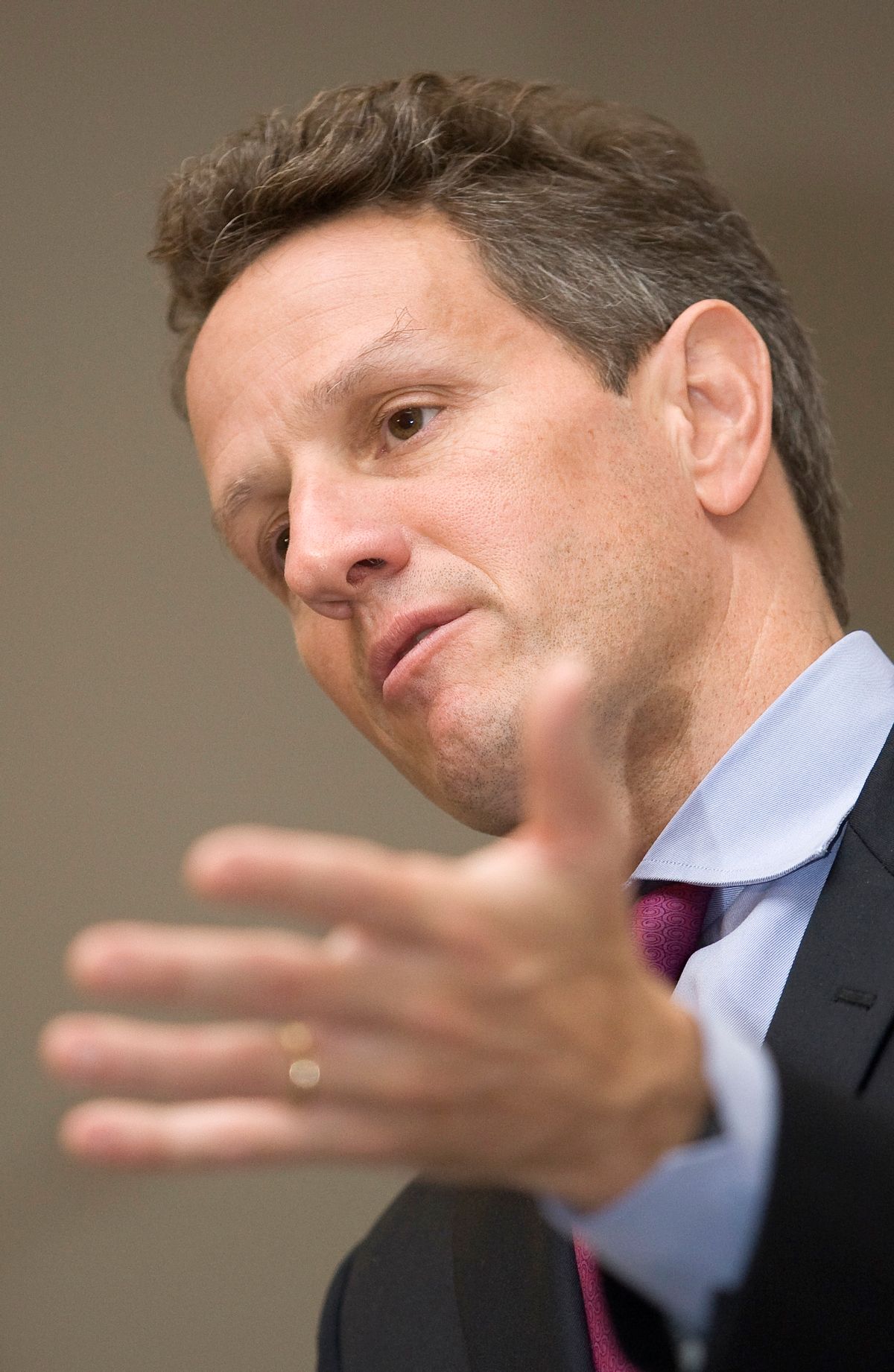 The Special Inspector General's Report on the A.I.G. Bailout has been released, and while I wouldn't go as far as The Big Picture's Barry Ritholtz, who says the New York Fed was "played for patsies" and calls the whole spectacle "embarrassing and pathetic," the report sure doesn't make the Fed look very good.

The critical issue, again, goes back to the fall of 2008, when AIG was collapsing because it could not pay what it owed to other financial institutions under the terms of the credit default swaps that the insurance company entered to. Could the Fed have gotten a better deal from AIG's counterparties? Instead of lending AIG billions of dollars to pay the likes of Goldman Sachs and Merrill Lynch in full, could the Fed have convinced the banks to take a "haircut" -- to agree to less than they were contractually owed?

The Special Inspector's report indicates that the Fed hired BlackRock Solutions to advise it on options, and BlackRock specifically told the Fed that one of its choices included seeking "a reduction in the amount that counterparties would receive -- otherwise known as concessions or a 'haircut' -- for the total of the CDOs and related swaps held by each of AIGFP's counterparties."

The Fed made a least a semblance of an effort:

The Report lists a number of reasons why Geithner and the rest of the Fed felt that they could not push harder for haircuts. Chiefly, Geithner did not believe the Fed had enough leverage to get a deal, because their most powerful option -- the threat of default and an AIG bankruptcy -- had already been negated by the initial $85 billion loan to AIG in September, "an intervention that the counterparties understood to mean that the U.S. government would not permit an AIG failure."

In addition, FRBNY was concerned that its use of a threat of an AIG default might introduce doubt into the marketplace about the resolve of the U.S. government in following through on its commitments in support of financial stability. FRBNY officials felt the introduction of such uncertainty might have been dangerous and potentially expensive for the U.S. economy in light of the precarious market conditions in November 2008 and the extraordinary official efforts that had been taken to support market functioning.

There were other reasons: The Fed was worried about the reaction of the credit rating agencies, it was concerned that it was confusing its role as AIG's creditor with its role as bank regulator, and it was "uncomfortable with violating the principle of sanctity of contract."

OK. I'm wrong, again. It is embarassing and pathetic. The Fed was played for patsies. And it was Tim Geithner's Fed.

UPDATE: Reaction to the report: Geithner was vindicated! No he wasn't! It's a whitewash!