The CNN political correspondent has had a long and distinguished career -- but more important, she lost weight! 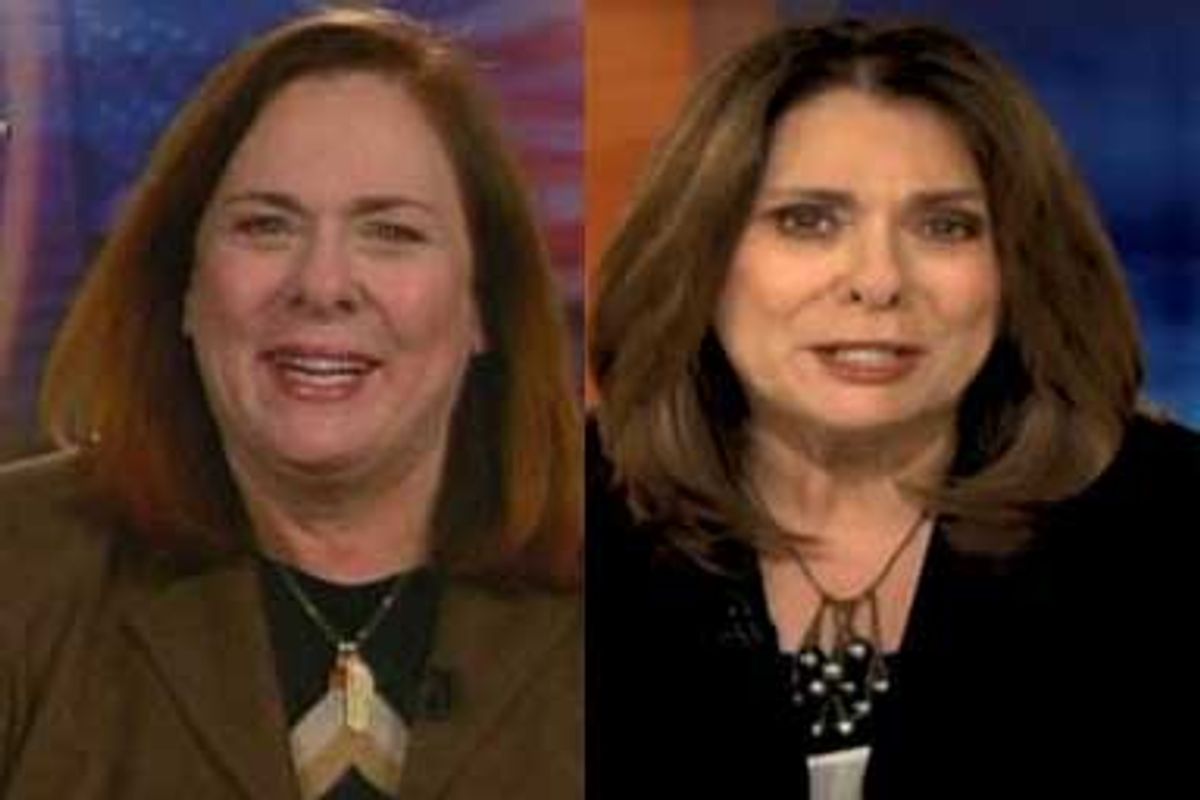 A female celebrity has lost weight, and the Internet is burning up with speculation as to how and why she did it. And this is ... a surprise? It is to L.A. Times columnist James Rainey, at least when the celebrity in question is CNN political correspondent Candy Crowley. Sniffs Rainey, "A career of sophisticated political observation, graceful writing and determined fairness earns you this: speculation about your metabolism and guesses about your turns under the surgeon's knife. Such is the wonder of our ever-freer public discourse."

Naturally, I agree with Rainey's point that the intense focus on Crowley's weight is bullshit. I just can't help boggling at his apparent failure to see it coming, or his perception that this is a new development in public discourse. Is it really a big secret that any woman in the public eye who loses weight is inevitably placed under the journalistic microscope (both tabloid and legit) -- whether because everyone wants to know how she did it or because everyone wants to chide her for getting too thin, and crack "eat a sandwich" jokes in the same breath as they armchair-diagnose her with a serious eating disorder? If there was any doubt that people go bananas for weight-loss stories, I think it was put to rest on the day of the Fort Hood shootings, when the Web site of Crowley's venerable employer kept an article titled "Newborn inspires mom to lose 71 pounds" in the most prominent cover spot all afternoon and evening. And as for the attention paid to celebrity weight loss in particular, a newly thin Nia Vardalos wrote on Anderson Cooper's 360 blog last summer, "In the last year, I got to star in a movie, wrote and directed my next one, and adopted a three year old from American Foster Care. But guess what I'm asked ... how did I lose the weight?" Exactly. Also, perhaps Rainey has heard of Oprah Winfrey?

But Candy Crowley is a distinguished political commentator, not an actress or Internet-famous mom or lady lifestyle guru! Surely, someone of her stature shouldn't be hounded by such frivolous gossip? Well, yeah. It sucks how no woman in the public eye, not even one who's primarily known for her brains, is immune to relentless scrutiny of her appearance. (Perhaps Rainey has heard of Hillary Clinton?) The media's obsessive and deeply sexist focus on prominent women's looks is enough of a no-brainer that Joan Walsh and Sarah Palin are on the same page about it, for crying out loud. So really, I want to offer Rainey a cookie for writing a pretty good article about just that (and -- of course -- about how Crowley lost the weight), but come on!

To be fair, even Crowley herself claims to be surprised. "It's stunning to me that something I consider so separate and apart from what I do for a living has taken up so much space in some people's thoughts," she told Rainey. "I am a hard-news journalist. That is what I do." To those of us who occasionally consume soft journalism, though, it's no surprise that a serious job offers zero protection against appearance policing. Dude, how embarrassed were Hillary Clinton and Angela Merkel when they showed up to commemorate the 20th anniversary of the Berlin Wall coming down in practically the same outfit? Fashion faux-pas!

Rainey notes that "Crowley can count herself in a select company of women -- Andrea Mitchell and Lesley Stahl are also in the club -- whose news careers on national TV continue to flourish into middle age. The truism has changed but only a little: Newsmen get more 'distinguished' with age, while their female peers rush to dye their hair or find a safe haven in academia." Good on him for both noticing and saying that (not to mention getting in a dig at CNN for overlooking Crowley as a replacement for Lou Dobbs). But if he's really surprised that a highly respected, 60-year-old hard journalist would be subject to a shallow and demeaning public analysis of her looks, he's not paying nearly enough attention -- to how powerful middle-aged women or 20-something starlets are treated by both old and new media. If you own a vagina, your looks will always be part of the conversation, if not the whole thing. And if you've lost weight, any other accomplishments automatically pale in comparison. That's not the result of "our ever-freer public discourse" but of a culture that prizes women for conventional beauty above all else. And that ain't nothing new.