9. Lenny Kravitz has long been Top 40's perennial peacock. But a humble film role made him seem like a real man 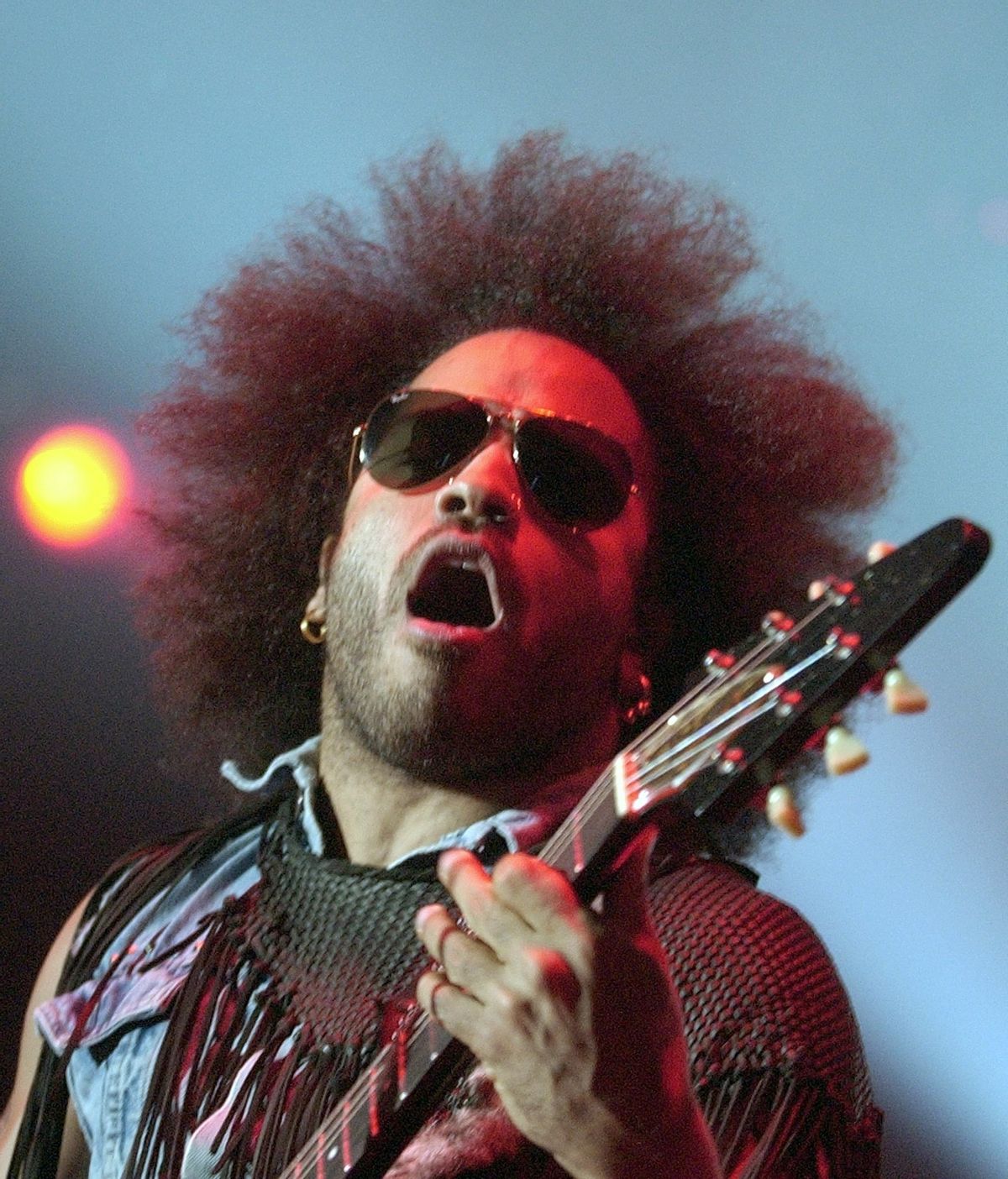 Don't get us wrong: As a musician, Lenny Kravitz delivered. He gave us delicious guitar licks, steamy pinups, smoldering videos, overheated, dirty songs, a celebrity marriage to Lisa Bonet. There was nothing wrong, or necessarily bad, or offensive about Lenny Kravitz. There was just something a little, you know, predictable.

But this year, Lenny Kravitz did something quite unpredictable. He gave a surprisingly muted, compassionate performance in Lee Daniels' critically adored "Precious." His role as Nurse John is a nifty foil to his infamous stadium persona: Gone are the aviator glasses and Versace in favor of scrubs and a soft, beaten look in his eyes. Even his appearances on the red carpet were less flashy. He's replaced the fashionistas who once accompanied him to ritzy premieres with his current companion, his (heartstoppingly beautiful) daughter Zoe. Lenny Kravitz has always been sexy, yes, but he's finally managed to emerge from rock cliché. Now that's hot.