4. As Stringer Bell on "The Wire," Idris Elba was unforgettable. Who knew we'd see him back on TV -- in a comedy? 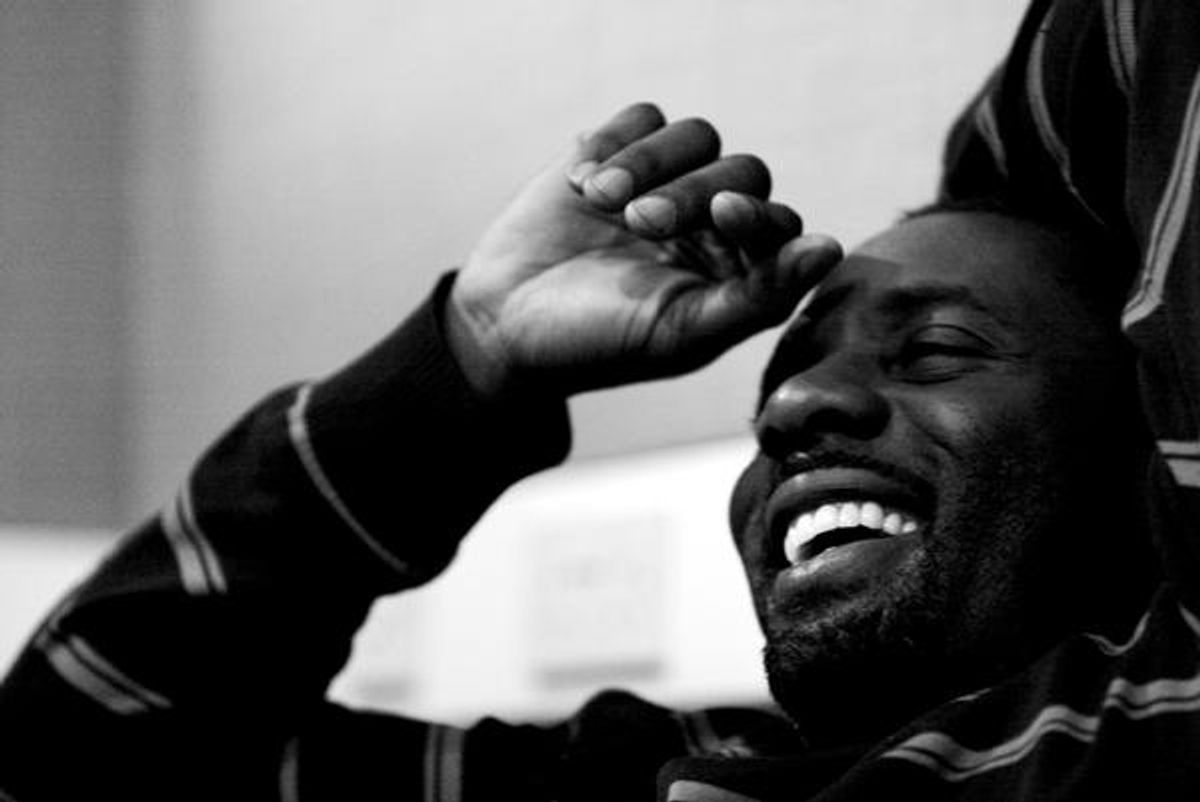 We loved all five seasons of "The Wire" at Salon. (Our staff recaps of the magnificent final season are still fun to read.) But it was hard not to feel that some sizzle left the show when Omar Little gunned down Russell "Stringer" Bell at the end of Season 3.

Bell was a character with tremendous appeal: He was a gangsta with a brain who semi-aspired to straight-world success. We loved watching him take econ classes at the local community college and impose professionalism on his trigger-happy charges; the scene in which detective Jimmy McNulty finds Adam Smith's "The Wealth of Nations" in Bell's personal library after his murder was oddly poignant (if a little heavy-handed on creator David Simon's part). Bell was a gangsta with a heart, too, although he could certainly be ruthless when the job required it, living by his own moral and business code, rubbing out threats to the Barksdale organization -- including (talk about heartbreaking) young D'Angelo Barksdale.

But Stringer Bell's biggest appeal is the man who brought him to life -- the ravishingly hot British actor Idris Elba. (This on a show whose antihero and supposed ladies' man, Dominic West's adorable McNulty, struck us as too narcissistic, self-destructive and pickled by alcohol to be any fun, ahem, undercover.) But the real-life Elba isn't just smolderingly handsome. He's also generous and self-deprecating in interviews. We were impressed to learn that he sought out Open Salon blogger (and Fordham University communications professor) Paul Levinson after hearing about Levinson's great podcast on Stringer Bell. And Idris Elba can do comedy, too. (The middling 2007 film "This Christmas" did not adequately display these gifts.) As Charles Minor on NBC's "The Office," Elba played lovable dullard Michael Scott's boss from across the pond. (Stringer Bell gone straight? More likely: Stringer Bell in hell.) The women swoon -- "Oh my God, he's like a black George Clooney!" says Mindy -- but Charles is as humorless as Michael is clueless. It was a funny inversion for Elba, even if it only lasted a few episodes.

It's depressing that, since "The Wire," Elba hasn't had a true platform for his talents. He almost made the Beyoncé vehicle "Obsessed" watchable; it was, at least, easy to see why that batshit-crazy white girl went stabby for him. But the movie seemed singularly bent on a catfight between Ali Larter and Beyoncé, less interested in undressing Elba's psyche (and more). Fortunately, there's a lot of Idris Elba on YouTube. We loved this scene of his first credited role, a nervous gigolo on "Absolutely Fabulous" in 1995:

On the other hand, we weren't quite as seduced by the many videos of his musical alter ego, reggae-R&B crooner and DJ, "Driis."

But that's a matter of musical taste. And come to think of it, doing something you love -- whatever the result -- is kinda sexy, too.