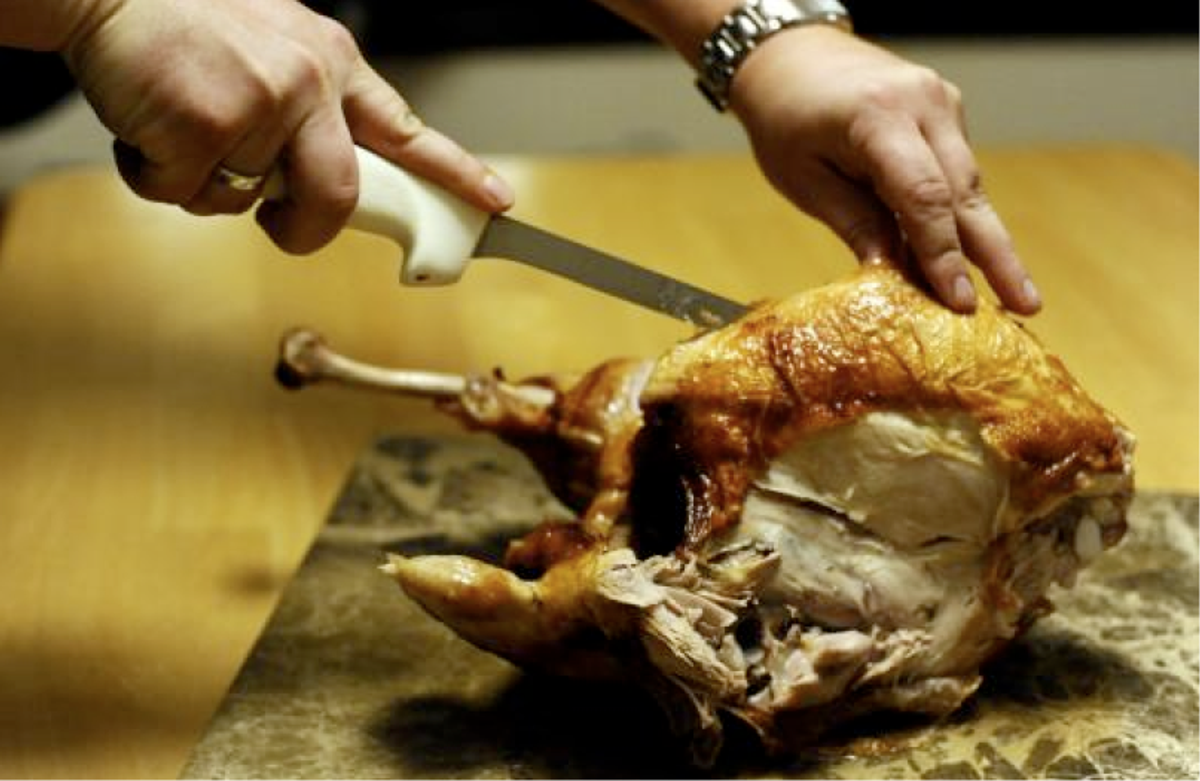 In this new Wednesday feature, we’ll be rounding up the biggest, most interesting, or most bizarre news in the week’s dining sections -- culled from the country’s newspapers and from our favorite food sites. Today, as we all gear up for Turkey Day, we’re putting special focus on Thanksgiving coverage: