Another black mark on Huckabee's record 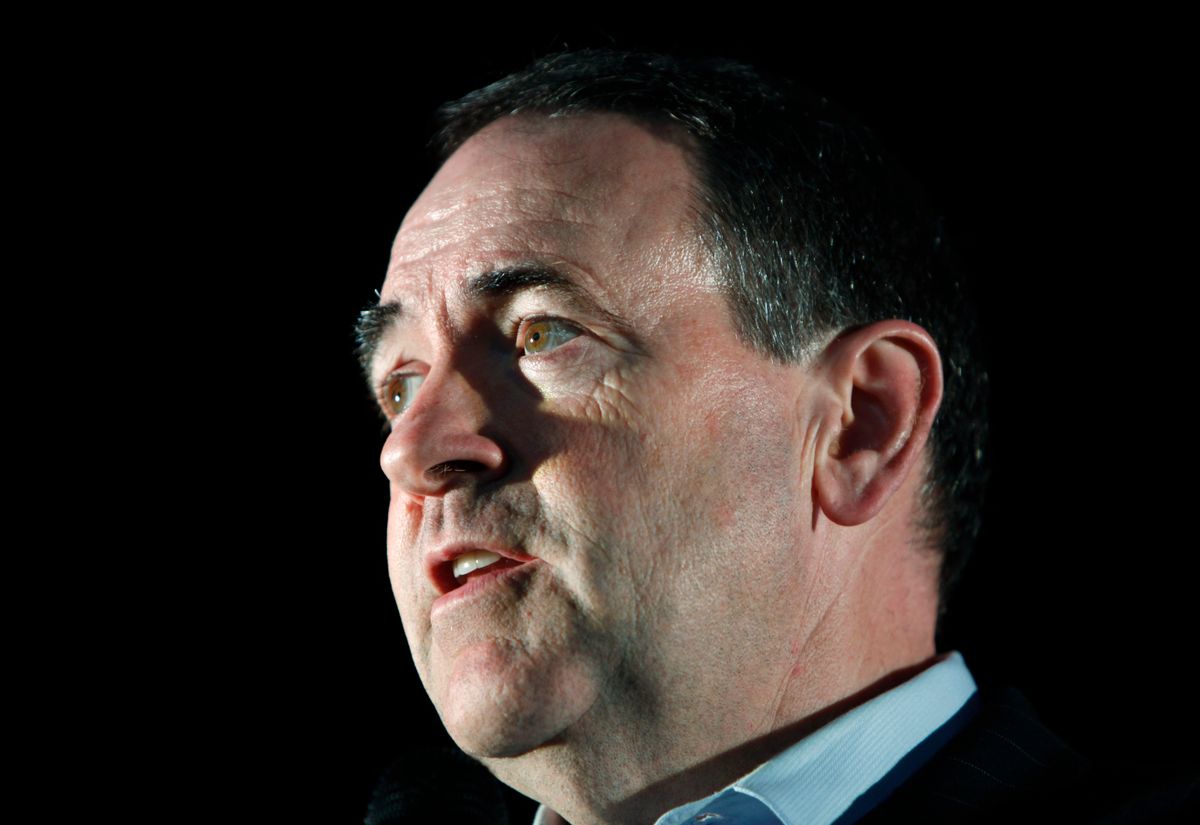 Former Arkansas Gov. Mike Huckabee has a problem, and that problem has a name -- Maurice Clemmons. Clemmons is currently a fugitive, suspected of shooting and killing four police officers. And Huckabee's the man who set him free.

In 1989, Clemmons -- then, at 17, still a minor -- was convicted of aggravated robbery and given a 95 year sentence. But in 2000, Huckabee commuted his sentence, making him eligible for parole; Clemmons reportedly violated that parole, and was sent back to prison, but was released for good in 2004. Now, Huckabee's presidential hopes may be tied to him.

In some sense, that's unfair. Governors often act on someone else's recommendation in a situation like this one -- Huckabee says that's what happened here -- and a certain percentage of recidivism is unavoidable. Huckabee may just be a victim, like Mike Dukakis was with Willie Horton, of circumstance.

However, this isn't the first time one of Huckabee's actions in this vein has come back to haunt him. And the first case can't really be written off to chance. When the then-governor commuted the sentence of convicted rapist Wayne DuMond, it was for political reasons -- opponents of former Arkansas Gov. Bill Clinton believed that DuMond had been railroaded because his victim was a distant relative of Clinton's. DuMond went on to sexually assault and murder a woman.