The rapist director is granted bail, and one of his most vocal apologists celebrates 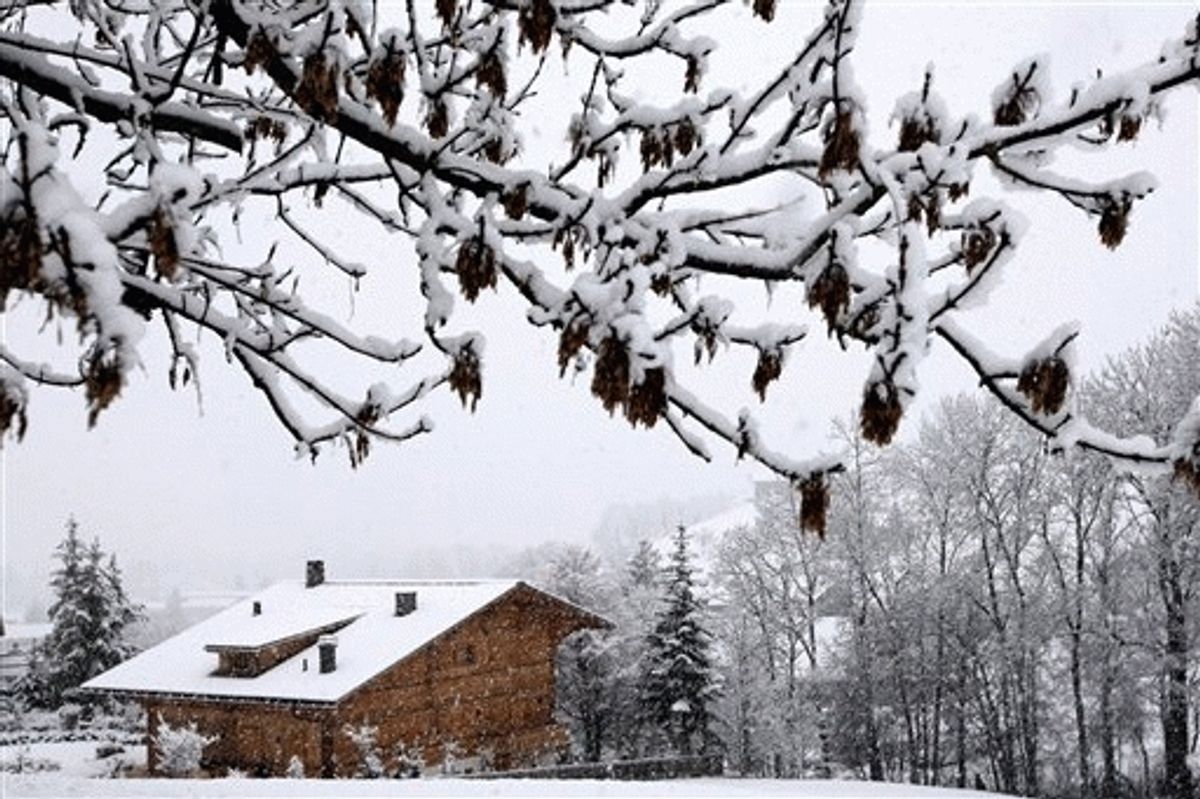 Today, Roman Polanski is expected to be released from Swiss prison on $4.5 million bail. Because the longtime fugitive director is seen as a flight risk -- gee, you think? -- he'll be under house arrest, at his enormous chalet in the tony resort town of Gstaad, while he waits to find out if he'll be extradited to the U.S. to face sentencing for "having illegal sex" with a 13-year-old girl. Who repeatedly told him to stop. After pleading guilty to which, he jumped bail and spent more than 30 years living in Europe as a free man. You remember.

Naturally, this means devoted Polanski apologist Bernard-Henri Lévy is back at the Huffington Post, praising the court for a "wise decision" that "honors the people who took it."  Lévy, who seems not to understand the difference between "bail" and "freedom" (of course, history shows his subject also struggles with that one), has really outdone himself this time. He's thinking about a lot of things: How the efforts of Polanski's lawyers and supporters (such as Bernard-Henri  Lévy!) have finally paid off, how the director's wife and children must be feeling, etc. (Like  Lévy, I do feel bad for Polanski's kids, except I don't think their problem is that their father's name has been "ignominiously dragged through the mud" so much as that their father is a famous child rapist.) But mostly,  Lévy is thinking about

Roman Polanski, who I don't know, but whose fate has moved me so much. Nothing will repair the days he has spent in prison. Nothing will erase the immense, unbelievable injustice he has been subjected to. Nothing will take away the hysteria of those ones who have never stopped pouring contempt upon him, hounding him through hatred and asking for his punishment as if we were living the darkest and most ferocious hours of the McCarthy era all over again.

Funny, I'm still thinking about that 13-year-old girl's grand jury testimony describing how Polanski drugged and raped her. Stupid McCarthyite hysteria! It's got me so muddled, I can't even properly appreciate the "immense, unbelievable injustice" that's been done to her rapist. And  Lévy's almost certainly right: Nothing will take that away.