You must be this thin to graduate 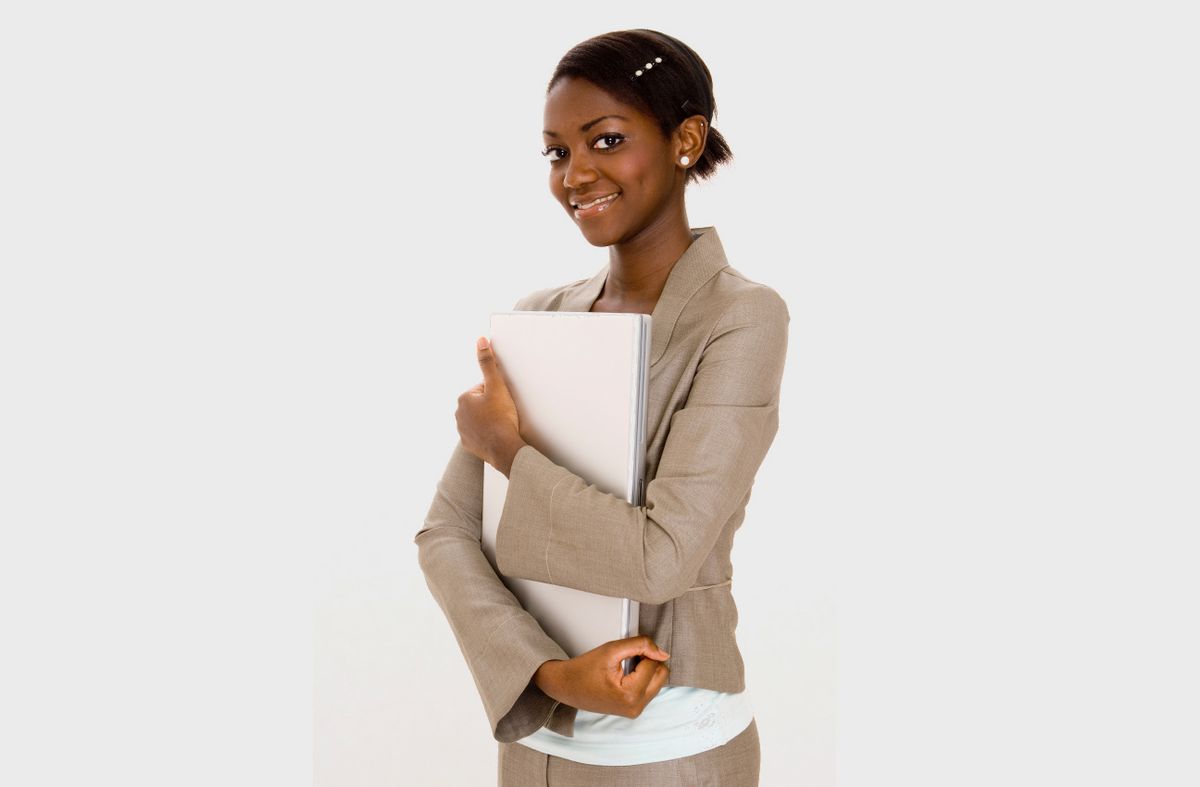 Since 2006, Lincoln University in Pennsylvania has had a requirement on the books that students with a Body Mass Index over 30 (marking them as clinically obese) cannot graduate unless they take a fitness class that meets three times a week. Now that some students in that category are at risk of not graduating in the spring, it's become national news, sparking a whole new debate around the Obesity Crisis and What We Ought to Do About It.

And like most such debates, it's being framed quite simplistically -- as a matter of public health vs. individual freedoms -- with a number of important questions going unasked. Such as: Does BMI actually give a clear indication of an individual's fitness level? No, for a number of reasons -- e.g., BMI is only meant to give a general idea of weight distribution across a population; a large amount of muscle mass can make a person with relatively little body fat technically obese (Lincoln also uses waist measurements in an effort to weed these people out); and above all, fitness and fatness are not mutually exclusive.

On that last point, consider that Lincoln students are given the option of testing out of the class. If a number of students with BMIs over 30 can demonstrate a level of fitness that would make the course redundant, that should tell you right there that targeting fat people for remedial phys ed is discriminatory bullshit. If Lincoln wants to make a certain fitness level a general requirement for graduation, then blatant ableism aside, I guess that's its prerogative. But why not test people irrespective of weight, and offer the course to those who are demonstrably unfit, rather than starting with the deeply flawed assumption that fat people are ignorant about physical activity, while everyone who falls below the obesity threshold is already sufficiently active? Well, that would cost a lot more money!

In fact, if you're a non-obese Lincoln student who would like to take the course, you're out of luck. "[I]f there were unlimited resources, the fitness opportunities would be for all students, but that is not the reality," James DeBoy, chairman of the school's Department of Health and Physical Education, told CNN. The limited program, according to DeBoy, is "just like courses to help students' communications or math proficiency." Hmmm. I guess it would be just like that -- if the school decided who needs those courses not by examining students' actual communications or math skills, but by requiring everyone whose IQ scores fall below a certain number to take a remedial class, test out of it, or not graduate. Got an IQ of 115 but a knack for algebra? Prove it, dummy! Got an IQ of 116 but still struggle with the five-paragraph essay? Eh, you'll figure it out.

Next question: Will the class, called "Fitness for Life," do a darned thing to improve the lifelong health of the graduating class? Doubtful. If students are going into it sedentary, then sure, exercising three times a week will probably produce some short-term health benefits. The question is, will that exercise routine become habit, or will it be dropped as soon as they're cleared to graduate? It's impossible to say, but generally speaking, humiliating people by singling them out from their peers and forcing them to exercise against their will is not the best way to encourage them to make positive long-term changes. When I read the description of the class -- it "consists of activities including water aerobics, Tai Bo and aerobic dance" -- my first thought was, "That sounds like fun." Fastest way to make it not fun, however? Tell me I have to pay for that class to get a college degree, but thinner people don't, even if they have lower GPAs. As Tiana Lewis said in an editorial for the school newspaper, "I came here to get an education which, as a three time honor student, is something I have been doing quite well, despite the fact that I have a slightly high Body Mass Index." Lewis tested out of the class but chose to take it anyway, and she closes her editorial with: "This was a decision that I made ... and that's the way it ought to be." Bingo.

Finally (only because I'm on deadline; I could spend all day WTF?-ing this topic), Lincoln is a historically black university. Much of the coverage I've seen has mentioned that obesity rates are higher within the African-American community, but I have yet to see any that acknowledge research suggesting that may not be the crisis it's made out to be; on average, African-Americans are fatter than white people, but white people as a population statistically begin to suffer obesity-related illnesses at lower BMIs. A 2009 study "found that an African American woman, for example, may not be overweight or obese even though the BMI formula, which considers a person's height and weight, indicates that she is." Molly Bray, one of the researchers, told the Washington Post that a BMI of 32 would be a more reasonable obesity threshold for African-American women, and the research had similar results for African-American men. In his 2004 book "The Obesity Myth," Paul Campos notes that the First National Health and Nutrition Examination Survey found in 1998 that "among black men and women, the lowest mortality rate occurred at a BMI of 27, that is, 'overweight.' Although among whites the lowest mortality rate was observed between 24 and 25 (the very top of the government's recommended weight range), the data once again confirmed a broad range of about nine BMI units, between BMI 22 and 31 for blacks, and 20 and 29 for whites, across which there was no significant variation in risk according to BMI." Even more surprisingly, later in the book he writes that black women "seem to suffer no significant ill health effects even from extreme levels of fatness. Researchers have been unable to find a relationship between increased mortality and body mass among African-American women who are classified as 'morbidly obese.'" Presuming that Lincoln students with a BMI over 30 are unhealthy, then, is not only problematic because using BMI as a measure of individual health always is, but because that number is primarily based on how fatness correlates to illness among white people.

Now, after considering all that, we can come back around to the simplest question: Does a college have any business telling students they are too fat to graduate? Sadly the increasing moral panic about obesity in recent years has made that seem like a meaty question for public debate, rather than the no-brainer it ought to be. For starters, if it's truly about believing students should meet a particular standard of health and fitness, then what of the ones with chronic illnesses or disabilities that prevent them from exercising, let alone the ones who are thin and sedentary? As is so often the case with fat-related controversies, if you really examine people's claims that they're concerned for the "health" of the poor fatties, you'll find that concern masking plain old prejudice. And as fat activist Marilyn Wann famously said, "You cannot hate people for their own good."