An uninspiring speech sells a dubious policy, but progressives who feel betrayed have only themselves to blame 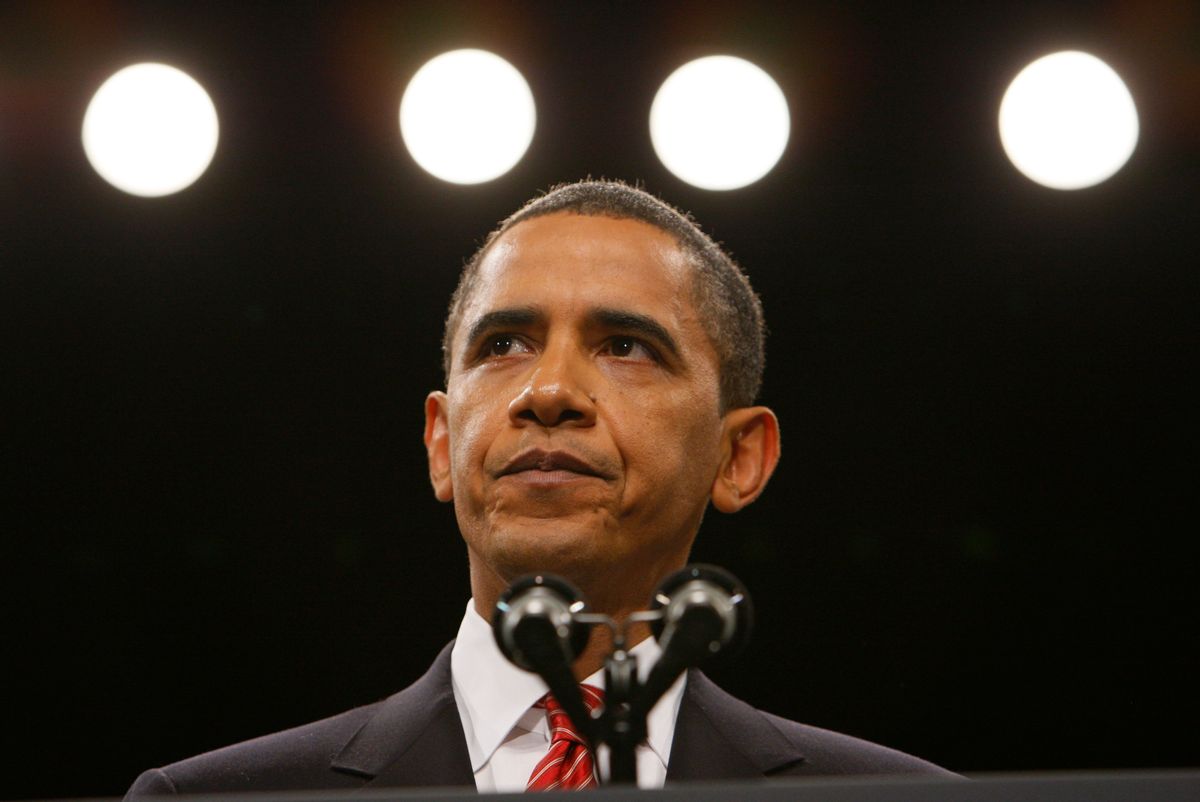 I may be the only person in the United States who was trying to wait for President Obama's Afghanistan speech to make up my mind about his war plans. Of course, I mostly failed at that. Sure, all of Obama's options are bad, but still, few decisions seem as clear-cut as this one. Escalation is hard to see as an exit strategy. Obama has no clear path to "victory." We are likely to waste more lives than we save. I thought that was true before Obama's big speech, and I still think it now, afterward.

At the moment he needed all of his persuasive powers, Obama gave the worst major speech of his presidency. I admit: I expected to be, even wanted to be, carried away a bit by Obama's trademark rhetorical magic. But I wasn't, not even a little. I found the speech rushed, sing-songy and perfunctory, delivered by rote. I despise the right-wing Obama-Teleprompter taunts, but even I wanted to say, Look at your audience, not the damn Teleprompter, Mr. President. Obama looked haggard, his eyes deeper set, and I believe this decision pained him. But I'm not sure even he believes it's the right decision. Neocon Danielle Pletka tweeted happily mid-speech: "So far, could be Bush speaking," and later, approvingly: "count me gobsmacked." That makes two of us. Rep. Maxine Waters spoke for me on "Countdown" tonight when she opened her remarks by telling Keith Olbermann: "I'm very saddened."

On specifics: Obama lost me early by rehashing the history of our decision to invade Afghanistan, using mawkish and tired 9/11 imagery. We all know why we went in, and most Democrats supported it: to topple the Taliban government that harbored and supported al-Qaida as it plotted to kill almost 3,000 people in 2001. The question is why are we escalating now? I didn't hear a compelling reason. Obama sugarcoated the problems with the corrupt Karzai administration, and this year's disputed election, with a dismissive "although it was marred by fraud" it was "consistent with the constitution." Wow, that's inspiring. He told Karzai "the days of the blank check are over," but barely defined what that means. The most chilling story I read today was Juan Cole's, on the way Afghanistan's parliament is MIA, and the country's various governmental agencies, from ministries of public works to agriculture, have spent a fraction of the limited funds they have available. It made me hugely pessimistic that Obama's promise of a "civilian surge" had a prayer of making a difference. He needed to address the dysfunction within the Afghan government more specifically to convince me that he could find a way out.

The president also fudged by calling the Afghanistan/Pakistan border "the epicenter of the violent extremism practiced by al Qaeda" -- yet it seems to me it actually matters to our strategy which side of the admittedly blurry border is the bigger problem. Finally, maybe most disputably, Obama insisted "we are not facing a broad-based insurgency." It may not be country-wide, but we are certainly facing a broad-based Pashtun insurgency, one that only seems to grow the more troops we send. Obama invoked Iraq -- mistakenly, in my opinion, many times -- but to the extent that the "surge" there was a limited if likely temporary success, it was because it met up with the "Sunni awakening," a homegrown rebellion against al-Qaida and a weariness with war among formerly insurgent Sunnis. Obama needs a "Pashtun awakening," but so far the only one on the horizon features Pashtuns waking up to fight the U.S. Some liberals might be encouraged by his promise to begin withdrawing troops by the summer of 2011, but given the uncertainty of the strategy, who can trust that?

So what's an increasingly disappointed Democrat and Obama supporter to do?

First of all, it would help to admit that in this case, Obama is keeping a campaign promise, not breaking one. Most liberal Obama backers probably either disagreed with his stance on Afghanistan, or didn't take it seriously. Still, many sold him as the only progressive candidate in the race, in stark contrast with the hawkish Hillary Clinton. That was never true, and Obama proved it last year when he made Clinton his secretary of state and kept Robert Gates as defense secretary. The howls of betrayal by progressives I respect like Michael Moore, Arianna Huffington and Keith Olbermann are at least partly a measure of their own misunderstanding of Obama's candidacy. The American left needs to smarten up, and toughen up, if it wants to make deep, lasting change in this country.

I'm deeply disappointed, saddened even, but I don't feel betrayed. Obama has governed like the centrist he told us and showed us he is, from his early flip-flops on FISA to his Goldman Sachs-friendly bailout policies to compromising on the job-creation parts of his economic stimulus to his tepid backing of a healthcare reform public option. It's going to take hard work by activists on all of those fronts to push him to better solutions.

Still, I'd be remiss if I didn't stress, once again, that the president faced only bad choices in making this decision, thanks to the incompetence of the Bush-Cheney administration. Every day Dick Cheney becomes more despicable, most recently allowing his handmaidens John Harris and Jim Vandehei from Politico to transcribe his raspy, hateful utterances trashing the president on the eve of this crucial national security announcement. "Here's a guy, without much experience, who travels around the world apologizing," Cheney told his stenographers. He even accused Obama of giving "aid and comfort" to al-Qaida, which is, I believe, the definition of treason. Classy. The former vice-president is as deranged as the Birthers who used monkey imagery in a Washington Times ad to label Obama a "usurper." But he's Obama's best friend, because he reminds the left that as disappointing as this president is, on so many, many fronts, he's not Cheney. Small comfort tonight, but it's something.