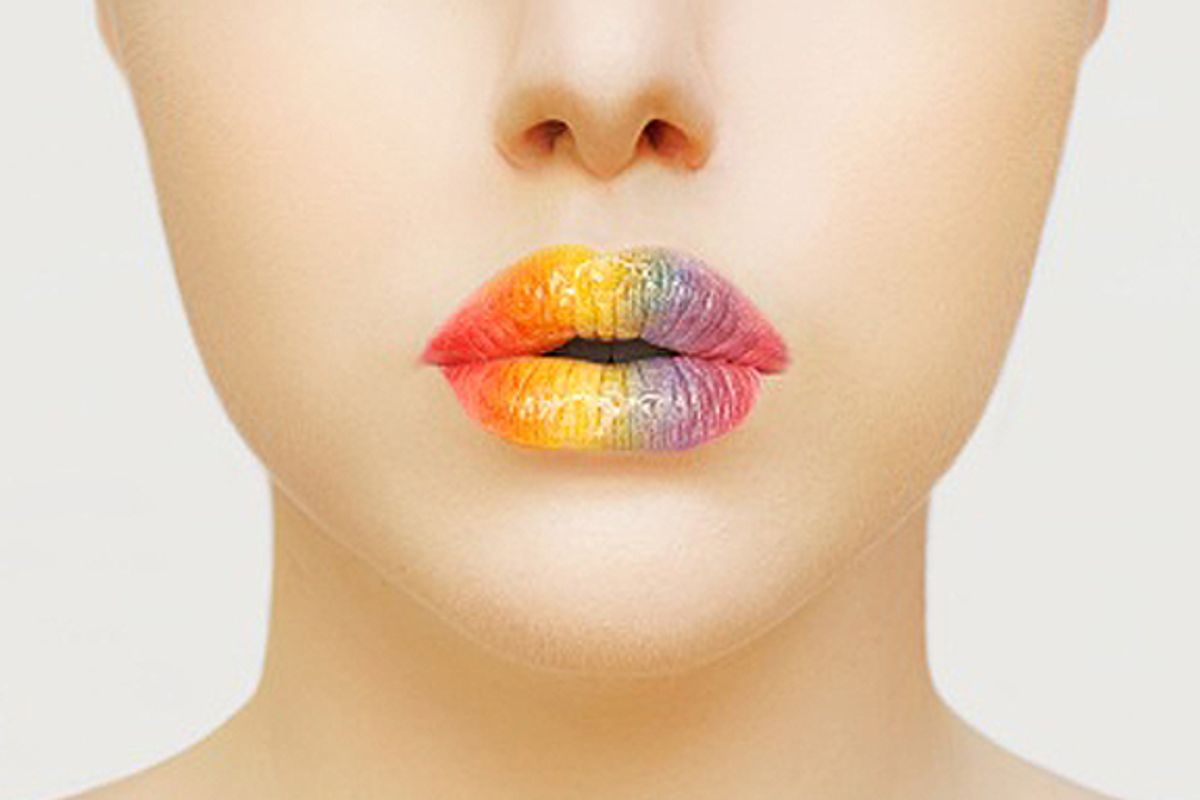 Two weeks ago gay activist John Aravosis asked the readers of his popular AmericaBlog to stop giving to the Democratic Party:

"Until the Democratic Congress passes, and President Obama signs, legislation enacting [the Employment Non-Discrimination Act], repealing [don't ask, don't tell], and [recognizing gay marriages], we ask you to join us in pledging to postpone contributions to the Democratic National Committee, Organizing for America, and the Obama campaign."

Within hours a host of gay or liberal activists endorsed the move -- Daily Kos, Jane Hamsher of FireDogLake, Dan Savage, Michelangelo Signorile, David Mixner, Andy Towle and Michael Goff of Towleroad, Paul Sousa of Boston's Equal Rep, Pam Spaulding, Robin Tyler of the Equality Campaign, Bil Browning of the Bilerico Project. Even the more conservative forces among gay politicos, like the establishment Human Rights Campaign, responded not by distancing itself from the activists' effort but by saying that donors should always think carefully when spending scarce resources.

Right around the time the gays took their hands out of their wallets, 64 Democratic representatives amended the House healthcare bill to ban women from obtaining abortion coverage in the new health insurance market, a provision known as the Stupak amendment. Women are supposedly "furious" about what the House Democrats did. But no one with money is on record as striking back. Can you imagine the response from gay political activists if the House voted to strip all money for AIDS treatment from the healthcare bill? Maybe rich women Democratic donors are reconsidering their giving strategies. But they're being awfully quiet about it.

We do not hear that Nancy Pelosi's best pals, Gap clothing heiress Elizabeth Fisher and Getty oil billionaire Ann Getty Earhart, paused their largess. In 2008 Getty gave more than $100,000 to various Democratic campaigns, $20,000 to the Democratic Congressional Campaign Committee. Similarly, Fisher gave generously to various Democrats and $26,000 to the DCCC. In the alphabetical listing of the donors who maxed out at the DCCC's legal limit of $28,500 in the 2008 cycle, almost exactly half had female names. Sixty-four of the Congress members they funded voted for the Stupak Amendment. Yet we do not hear that Denise Abrams, Anne Abramson, Elizabeth Alter or Amy Stan -- just to take the first names on the list -- have threatened to withhold further $28,500 maximum contributions until the representatives stop the barefoot-and-pregnant campaign. The well-heeled Women Donor's Fund started a reproductive rights action circle and spent around $2 million to "create a values-based, affirmative way for progressive candidates to talk about their views that galvanizes support." The WDN's Web site says it "briefed thousands at both the national and state levels, including ... the leadership staff of the ... Democratic Congressional Campaign Committee." As the Web site Open Left points out, the DCCC spent $1 out of every $12 it collected from its substantially female donor base electing the 23 Democrats who both voted for the abortion restriction and against healthcare; they must have missed that reproductive rights action circle briefing.

Why won't women take a lesson from the bold voices of the gay movement? It cannot be that women think their contributions aren't large enough to pose a credible threat. Not only did women number heavily among the max givers to the DCCC, but they also accounted for 42 percent of the donations to the presidential campaign, a whopping $145 million. By contrast (although statistics for the heterosexuality of donors are not kept and strategic gay donors are clearly giving in ways that do not show up on surveys) we do know that during the primary, Barack Obama raised about $1.7 million, or about 3 percent of his contributions to date, from the gayest ZIP codes in the country. But that didn't stop the gay activists from raising the ante on him when they thought he was screwing them over.

Maybe women think the Stupak amendment is just one of those awful things that ultimately won't come to pass. Just be good girls and don't make a fuss and we'll water it down in the final bill. Word is that some such story kept organized pro-choice lobbyists mum during the months while the Catholic bishops and anti-choice activists successfully organized. Women's activism: the audacity of swallowing.

Women have been swallowing since 1973. In 1976, an overwhelmingly Democratic Congress passed the Hyde Amendment, pulling abortion out of coverage by Medicaid, and women did nothing to make the Democrats pay. Knowing that women were weak, the Democrats did not filibuster the Republicans' transparently anti-choice Supreme Court nominees, culminating last year in the court's decision in the late-term abortion case, describing women as incapable of making their own abortion choices. Seeing that women were weaker still, the Democratic Congressional Campaign Committee and its Senate counterpart asked pro-choice women to gag down the host of anti-choice candidates the Dems had found in order to create a Democratic majority in Congress. Now the Democratic majority the women enabled is about to make the Hyde Amendment worse, and women are negotiating only about how much worse it's going to get. Anyone who knows anything about bargaining recognizes the dynamic: give in the first time, and you're weakened in the next round. And so it goes until you finally stop going along.

All histories of the gay movement record how much the founders took from the racial civil rights movement and the feminist movement that came before. It's time for women to return the favor. Gay leaders can threaten the Democratic Party with a few paltry million-dollar donations. To paraphrase the lady at the diner in "When Harry Met Sally," I'll have what they're having.