A woman auctions her ability to marry on eBay 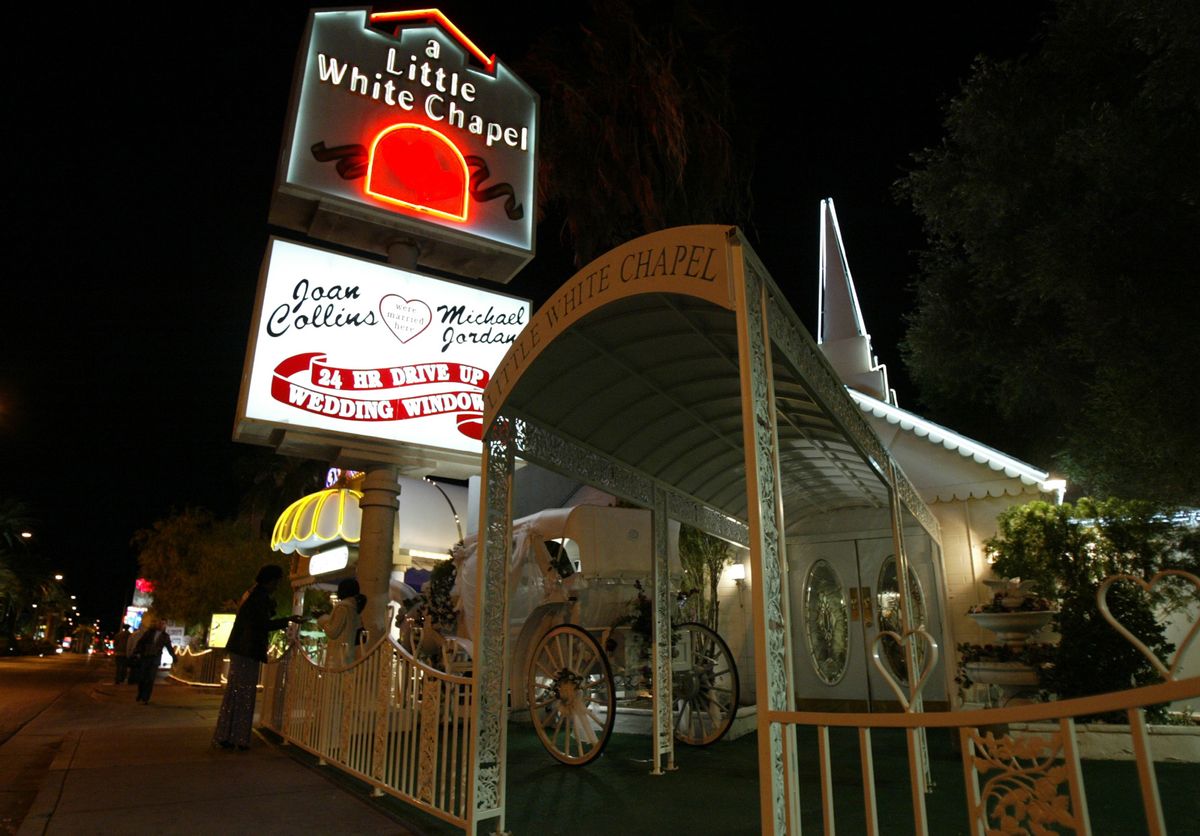 Jamie Frevele wants you to take her hand in right to marriage. So much so, in fact, that she has put it up for auction on eBay. In the item listing, she writes: "I'm an unmarried heterosexual woman, and since I probably won't be using my right to get married, I would like to give it away." She lives in New York, the state that just rejected a bill to legalize same-sex marriage, so she well knows that the right to wed is a hot a commodity: "I will write you up a fancy, wonderful, articulate proclamation handing over my right to get married," she says. "I have no official documentation because this is something I was born with since I was born heterosexual."

She was also born with a sense of humor. Frevele is a comedian who produces her own short comedy sketches online and this auction is part of her routine -- only, she's aiming for a political point, not just laughs. She explains that all proceeds will be donated "to an organization that supports LGBT rights since the government designed to protect all of us is picking and choosing based on what they think is icky, weird, or [unknown] to them." She may be offering up a strictly "symbolic gesture," but Frevele promises that "your bid, on the other hand, is real, and the donation you make to an organization that supports those who have been treated as second-class citizens will be well worth it."

It isn't every day that basic civil rights are auctioned off on eBay -- and bidding has stalled at the low price of $138. What a steal! Also? Shipping is free.