Social networking is not killing friendship 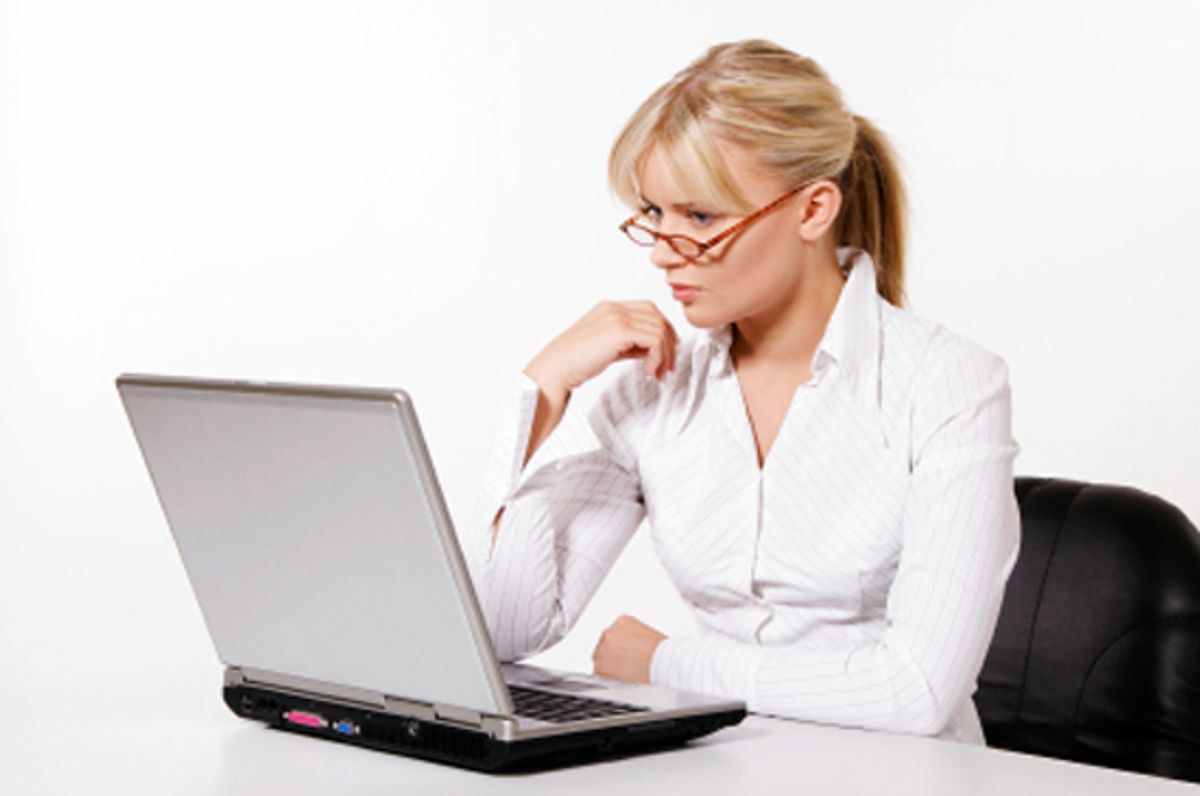 William Deresiewicz has written a long, lovely essay on friendship for The Chronicle Review, ranging from "Achilles and Patroclus, David and Jonathan, Virgil's Nisus and Euryalus" all the way through present-day palhood. It's a fascinating read. Unfortunately, its conclusion -- that social networking means the death of genuine friendship -- is pretty specious for a piece that's otherwise so well-considered. "The Facebook phenomenon, so sudden and forceful a distortion of social space, needs little elaboration," writes Deresiewicz. "Having been relegated to our screens, are our friendships now anything more than a form of distraction? When they've shrunk to the size of a wall post, do they retain any content? If we have 768 'friends,' in what sense do we have any?" Whoa, whoa, whoa! Back up, my figurative friend. If you're going to automatically equate Facebook "friendship" and genuine companionship, then actually, the Facebook phenomenon does need some more elaboration.

At this writing, I have 658 Facebook friends. Without doing a proper audit of that list, I'd estimate that maybe 100 of them are people I've actually met, around 30 are people I would still call "friends" in any other context, and perhaps a dozen are good friends -- people I talk to on the phone, over e-mail and (geography permitting) in person, on a regular basis. Then there's my husband, all three of my siblings, a niece and two nephews -- people I wouldn't introduce as my "friends" in real life any more than the old classmate who unfriended me for being adamantly pro-choice. But somehow, this circumstance in which I have 658 "friends" while having only 30ish actual friends causes me no cognitive dissonance, much less despair for the future of human interaction.

I can handle an argument that social networking is sapping the word "friend" of its meaning. But then, as Deresiewicz himself acknowledges, that word has changed meaning many times throughout history. " Far from being ordinary and universal, friendship, for the ancients, was rare, precious, and hard-won." Then along came Christianity, which "discouraged intense personal bonds, for the heart should be turned to God... In medieval society, friendship entailed specific expectations and obligations, often formalized in oaths." The Renaissance brought back friendship based in "truth and virtue, again, above all," which basically lasted through the 19th century, and changes in commercial relationships cemented it: "Capitalism, said Hume and Smith, by making economic relations impersonal, allowed for private relationships based on nothing other than affection and affinity." Later, "as industrialization uprooted people from extended families and traditional communities and packed them into urban centers, friendship emerged to salve the anonymity and rootlessness of modern life." So, eventually, did the trend toward delaying marriage and away from close-knit, multigenerational family units: "We have yet to find a satisfactory name for that period of life, now typically a decade but often a great deal longer, between the end of adolescence and the making of definitive life choices. But the one thing we know is that friendship is absolutely central to it." And that brings us pretty much up to the present day -- so, why is friendship at risk again?

Because we no longer expect friends to be our soulmates, apparently.

That glib neologism "bff," which plays at a lifelong avowal, bespeaks an ironic awareness of the mobility of our connections: Best friends forever may not be on speaking terms by this time next month. We save our fiercest energies for sex. Indeed, between the rise of Freudianism and the contemporaneous emergence of homosexuality to social visibility, we've taught ourselves to shun expressions of intense affection between friendsâ€”male friends in particular, though even Oprah was forced to defend her relationship with her closest friendâ€”and have rewritten historical friendships, like Achilles' with Patroclus, as sexual. For all the talk of "bromance" lately (or "man dates"), the term is yet another device to manage the sexual anxiety kicked up by straight-male friendshipsâ€”whether in the friends themselves or in the people around themâ€”and the typical bromance plot instructs the callow bonds of youth to give way to mature heterosexual relationships. At best, intense friendships are something we're expected to grow out of.

Instead, we have groups of friends we're not all that close to individually, which means that having hundreds of Facebook friends you've never even met is only the logical next step in the slow death of Platonic companionship.

For all Deresiewicz's writing talent and experience, he's getting a lot of words mixed up here. First, he confuses "Facebook friend" and "friend." Newsflash: People only end up with hundreds or thousands of "friends" on social networking sites because nobody really thinks they mean the same thing. The folks who are on my list because they read my writing on Salon are never going to call me to give them a ride home from the bar, or visit them at the hospital, or invite me over for a holiday dinner -- if for no other reason than they don't have my phone number, seeing as how we are not actually friends, and no one is the least bit confused about this.

But more troublingly, I think Deresiewicz is using the word "we" -- meaning all internet-savvy westerners -- when the words he's really looking for are "some men." He's absolutely right about the shallowness of "bromance" as its typically presented in pop culture, the way emotional reservation is held up as a masculine virtue, and the sexual anxiety that means a guy can't express affection toward a pal unless he follows it up with "no homo." But those things don't damage the whole concept of friendship as we know it -- they damage some men's ability to form close, non-sexual relationships. And I would hardly be the first feminist to say that sucks. In fact, much has been written about how rigid gender roles force boys and men to squelch their feelings and keep their emotional distance from anyone they don't plan on marrying (and even then, they're expected to publicly roll their eyes at any expectation of intimacy that doesn't lead directly to a blow job). Meanwhile, much has also been written about the strength and value of female friendship bonds, especially as family ties became less binding over time.

In a recent essay on motherhood -- which explores, among other things, the changing nature of modern family and friendships for women of the "creative class" -- Sandra Tsing Loh describes her sister as "a fearsomely strong figure, who, if I were left for dead in a pile of leaves at the bottom of a 15-foot hole, would be the first to run to the edge and fashion a rope of her own hair to haul me out," and then suggests, "As a philosophical midlife exercise, you should make your own list of rescuers -- that list may surprise or depress you." For me, it did neither. After my husband, I thought of half a dozen female friends who would get on the first plane to wherever that hole was and MacGyver up whatever device was needed to get me out of it. And I'd do the same for them, of course.

As it happens, we're all Facebook "friends," but that has exactly nothing to do with it. Years of love, loyalty, hard conversations, emotional vulnerability and just showing up are what make us, if not each other's classical soulmates, then at least each other's hypothetical rescuers. Social networking doesn't prevent anyone from maintaining that type of meaningful real-world relationship alongside hundreds of superficial connections -- but the myth that real men don't have feelings or need emotional support like some kind of girls sure can prevent them from developing anything deeper than a fleeting bromance.

I'd say more about that, but now I have to go get on a plane to visit my BFF. I guess it's possible that in this crazy modern world, I'll have a new one of those in a month, but since this one's been around for about 20 years, I don't hesitate to use the term unironically. I do wish everyone could have that kind of friendship -- but I really don't think it's Facebook that's stopping them.