Films of the decade: The Pixar oeuvre

From "Monsters Inc." to "Ratatouille" to "Up," the growth of a cinematic moral philosophy 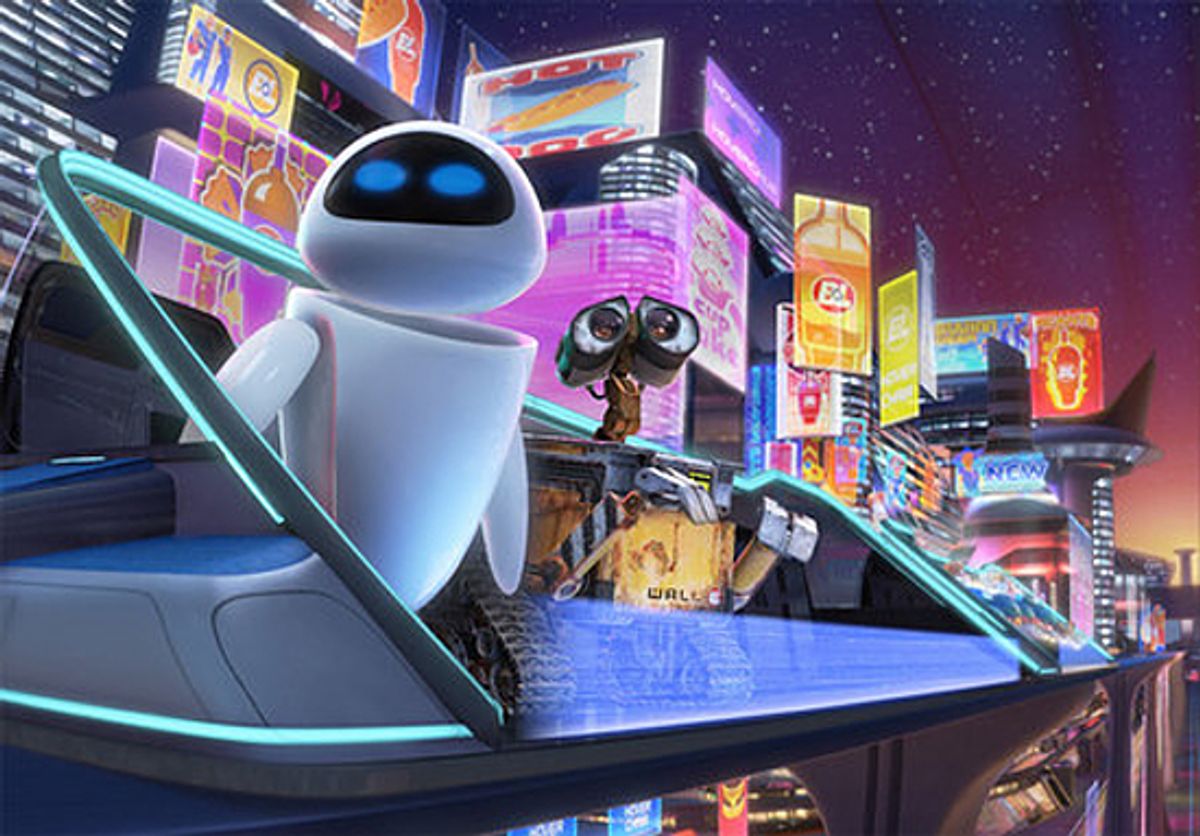 "Crouching Tiger, Hidden Dragon," "Eternal Sunshine of the Spotless Mind," "Brokeback Mountain," "4 Months, 3 Weeks and 2 Days," "City of God" and even tiny, touching "Once" -- I could happily make the case for any of them. But the truth is -- if I may expand the parameters of the exercise a tad -- nothing this decade has astonished me and fed my faith in film as a popular art form more than the inspired craftsmanship of the Pixar oeuvre: "Monsters Inc.," "Finding Nemo," "The Incredibles," "Cars," "Ratatouille," "Wall-E" and "Up." No one picture among them is at the level of the first films I cited, but together they represent a standard of consistent excellence with few historical precedents.

A couple of quick observations, and then I'll leave it to any hecklers. Yes, of course, animation differs a great deal from live-action filmmaking. Freed from the constraints of a limited shooting schedule, the Pixar folks can rewrite, refine and edit for essentially as long as they like. But they do, and it shows in, among other things, the seamless moral texture of the films, the way each is gently undergirded by a coherent philosophical framework, whether the soft libertarianism of "The Incredibles" or the crunchy-con self-reliance of "Wall-E." Even "Cars," by far the weakest of the studio's pictures this decade, makes its quiet case -- scene by scene, shot by shot -- about the tension between commerce and community.

Moreover, the Pixar crew approach their craft far more like conventional filmmakers than do most animators, with story and character leading the visuals rather than the other way around. The reverse shot that ends "Monsters Inc.," the "married life" montage in "Up," the marvelous "lighting" in the first half of "Wall-E" (on which cinematographer Roger Deakins consulted) -- these aren't the work of gifted animators (well, they're that too), but of people who genuinely understand cinema.

Christopher Orr writes the "Home Movies" column for The New Republic at www.tnr.com.