Why has Burger King given up on its early-morning female customers? 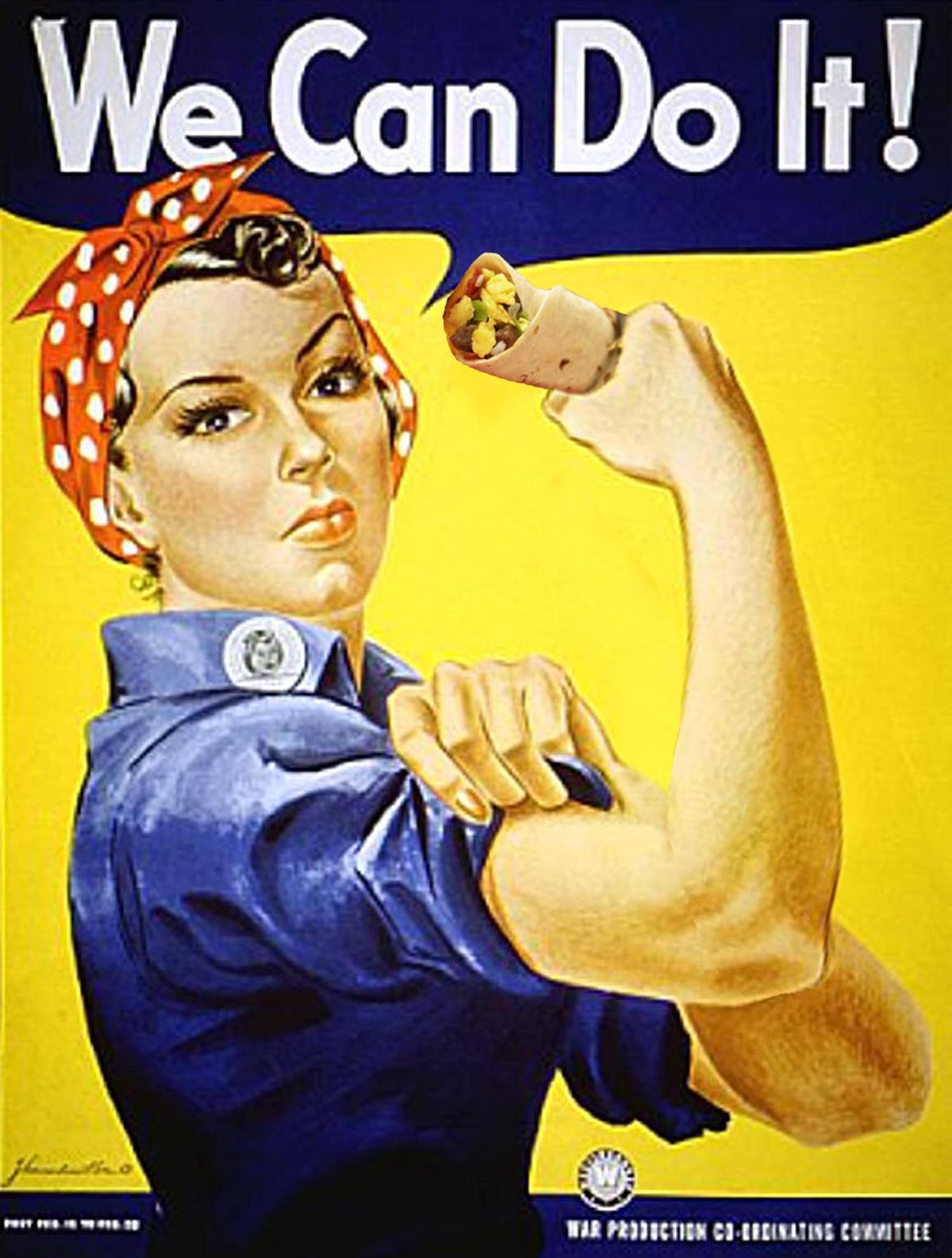 Breakfast may be the most important meal of the day, but it's also becoming an important meal for fast-food conglomerates. Last week, McDonald's announced a nationwide $1 breakfast menu debuting in January to compete with Dunkin' Donuts' current and Taco Bell's upcoming breakfast menu. Burger King also has a cheap breakfast selection -- but one demographic apparently won't go near it: women.

In the wake of its salacious girl-in-a-shower breakfast ad campaign, a spokesperson told Ad Age last week that its breakfast "doesn't resonate as well with women -- we are targeting the people who are buying breakfast." It's a bizarre statement -- not only because a recession seems like a weird time to be dismissing half of your potential customers, but because of its specificity. Why, of all meals, are women not a target audience for breakfast? Or has Burger King's attempt to turn itself into the bro-iest of fast-food chains simply alienated all of its female consumers?

Given that fact, it's easy to see why B.K.'s breakfast menu doesnt "resonate" with women. The chain was responsible for the enormous and controversial 730-calorie, 47 grams-of-fat "omelet sandwich" four years ago, and today its menu is loaded with carb-heavy and greasy foods, including the double Croissanwich with double bacon, "French toast sticks" and something called Cheesy Tots.

We asked Arlene Avakian, co-editor of "Through the Kitchen Window,"

an anthology about women and food, to take a look at Burger King's breakfast menu, and she came away shocked by the amount of meat. "Meat is very much connected to men -- and has been since the Second World War, when the Army started serving it three times a day. Then they came home from the war, and wanted meat for breakfast, lunch and dinner." She doesn’t see much that’s appetizing on B.K.'s menu. "Ham, sausage, double-ham, double-sausage -- it's almost like a manwich. It's a very heavy meat base."

According to Barbara Haber, a food historian specializing in gender, differences in breakfast consumption could also be tied to many women's daily domestic demands. "Women tend to go to fast food in conjunction with kids -- because fast-food outlets are so ubiquitous, women will drop in with children while they’re running errands -- but that's not true for breakfast." Since mothers aren’t likely to be running errands in the early mornings, Haber argues, breakfast remains a largely domestic meal for most of them.

Meanwhile, working women who get food on their way to the office are more likely to fit into Tristano's category of women looking for healthier meals. "Women in upper income levels are likely more concerned about nutrition and fat content, and that would trump low cost and accessibility. Women of lower income brackets are more likely to be customers at fast--food restaurants, period -- and they'll often show up with their kids in tow."

That said, it's hard to generalize broadly about women's taste in food, as Burger King's spokesperson did last Friday. And even those women who are interested in eating hearty, fatty meals for breakfast may have problems digesting the company's ad campaigns, which include a “Baby Got Back” singalong ad targeted at children, last week's lady-in-a-shower debacle, a blow-job joke used to sell the new 7-incher sandwich, and an international taste test in which they asked citizens in undernourished countries to compare the Whopper to a Big Mac. Even those women with an early-morning hankering for a piece of meat probably don't enjoy being treated like one.