Your picks for the Year in Crazy

We couldn't fool you: Salon readers picked Beck and Taitz, too -- and some intriguing others 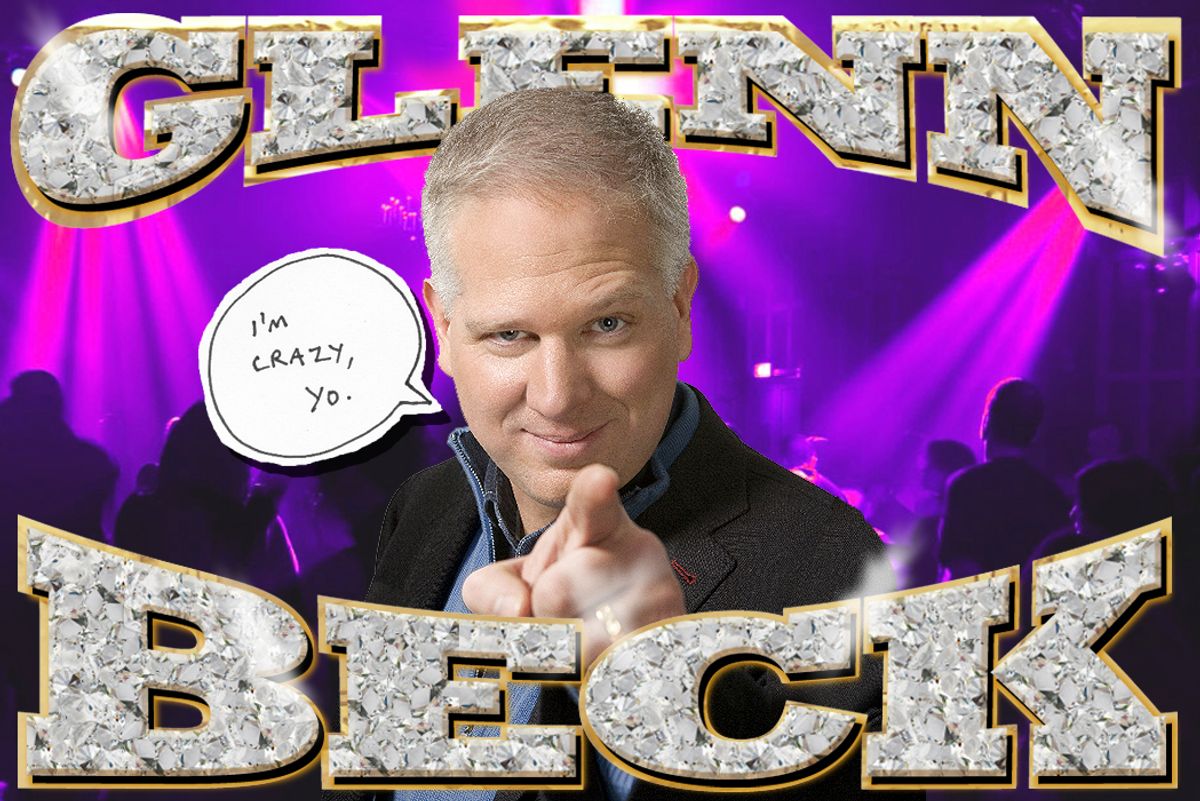 Well, you're a hard group to fool: The No. 1 choice for Crazy among my letter writers was the same as ours: Glenn Beck. Orly Taitz was, of course, a close second, if not a tie, and lots of you mentioned Michele Bachmann, who came in at No. 3 on our list.

Here are a few inspired choices that didn't make our list:

No group this year operated on so little evidence, logic or rational thought; no group this year was so enmeshed in shooting itself in the foot at every turn; no group was so convinced that fiction was indeed fact; and no group exemplified the term "useful idiots" so well.

And within this group, those who carried weapons to health care rallies were the ne plus ultra of crazies.

For me, Lieberman is the craziest of them all! Three months ago he proposed for the buy-in medicare extension, and now he's against it. A crazy person certainly does say anything and everything ... and Joe Lieberman has to be crazy. Or is he merely a compulsive liar? But, aren't compulsive liars crazy, too?

As for genuine crazy (and quite despite his having a rather famously LOT of money)? I'd nominate my neighbor, the former Senator John Edwards. He still doesn't seem to grasp how any-of-this could have happened to HIM, and did it really happen?...

At the very least, Edwards has earned the "Most Deluded" & "What Were You THINKING?" awards for 2009.

Did we miss anyone? I should admit that I was nominated more than once, for many outrages, most notably being that I thought it possible to pick the No. 1 Crazy in a year like this. It was hard, I admit, but Glenn Beck made it kind of easy!