Jacob Hacker breaks with fellow progressives, comes out in favor of the Senate's proposal 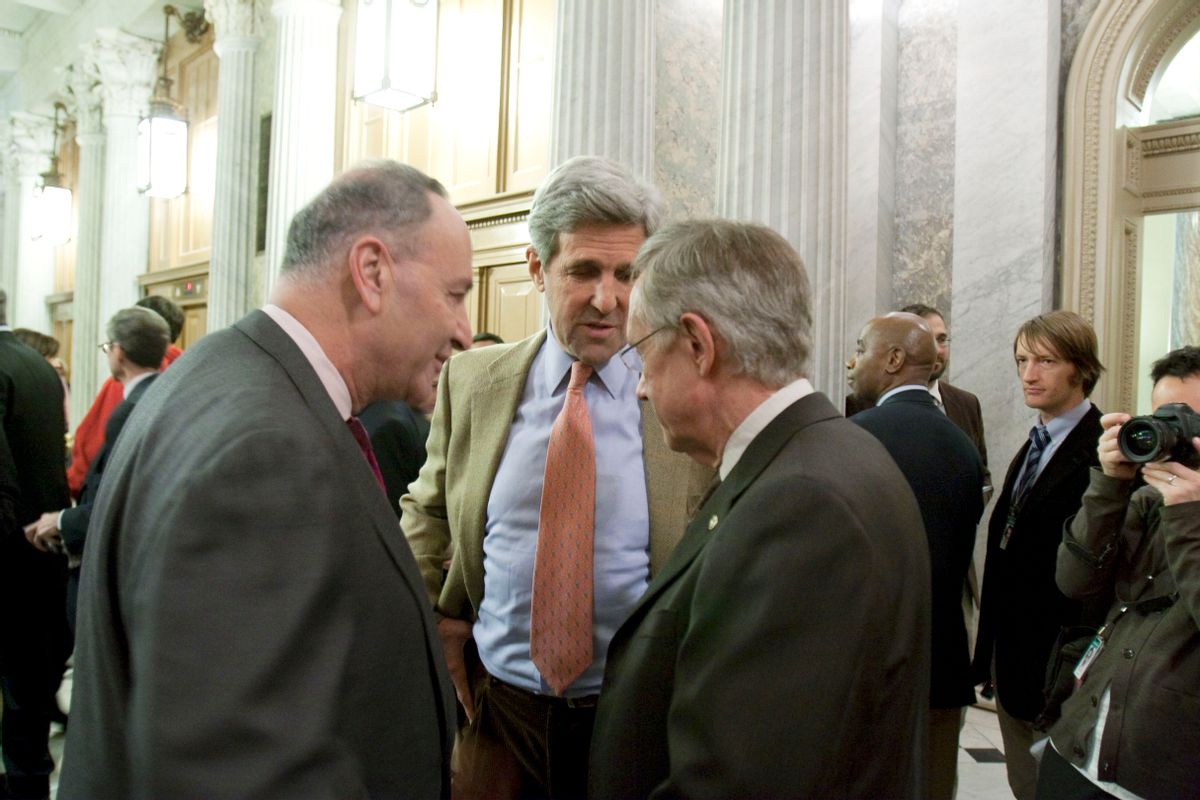 As the man who essentially invented the public option, Jacob Hacker might be expected to side with the progressives he influenced and oppose the healthcare reform bill currently working its way through the Senate. And in a piece he's written for the New Republic, he acknowledges as much -- and then comes out in favor of the legislation. (Update: On the other side of things, Firedoglake's Jane Hamsher sums up the progressive argument with this post, entitled "10 Reasons to Kill the Senate Bill.")

I was devastated when [the public option] was killed at the hands of Senator Joe Lieberman, not least because of what it said about our democracy -- that a policy consistently supported by a strong majority of Americans could be brought down by a recalcitrant Senate minority.

It would therefore be tempting for me to side with Howard Dean and other progressive critics who say that health care reform should now be killed.

Since the first campaign for publicly guaranteed health insurance in the early twentieth century, opportunities for serious health reform have come only rarely and fleetingly. If this opportunity passes, it will be very long before the chance arrives again. Many Americans will be gravely hurt by the delay. The most progressive president of my generation--the generation that came of age in the anti-government shadow of Ronald Reagan--will be handed a crippling loss. The party he leads will be branded as unable to govern.

The public option was always a means to an end: real competition for insurers, an alternative for consumers to existing private plans that does not deny needed care or shift risks onto the vulnerable, the ability to provide affordable coverage over time. I thought it was the best means within our political grasp. It lay just beyond that grasp. Yet its demise--in this round--does not diminish the immediate necessity of those larger aims. And even without the public option, the bill that Congress passes and the President signs could move us substantially toward those goals.

In September, I interviewed Hacker about the public option; you can read that here.