6. First journalists chased the boy in the balloon, and then the fake "story" that was an obvious hoax 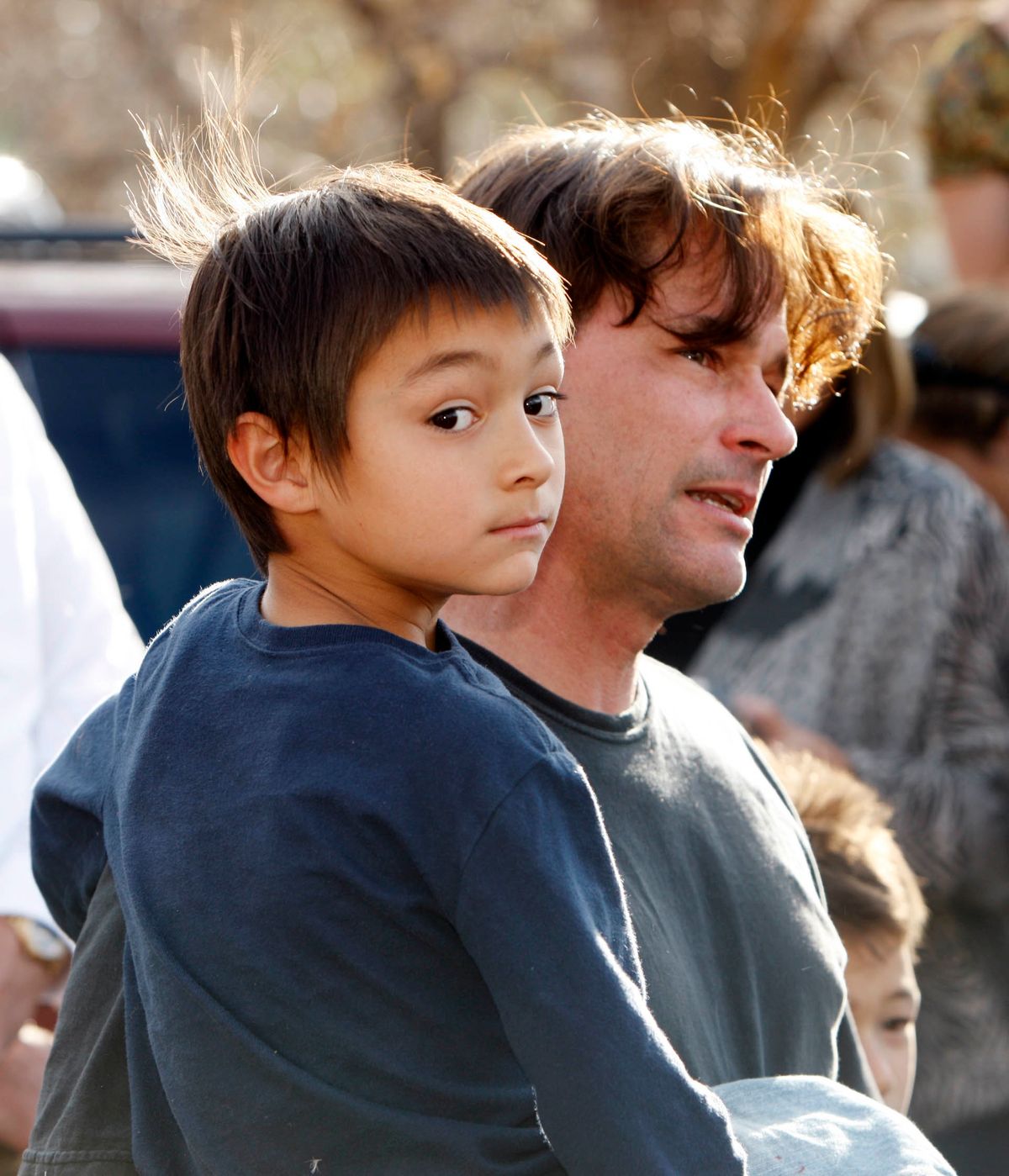 ** FOR USE AS DESIRED, YEAR END PHOTOS ** FILE - In this Oct. 15, 2009 file photo, six-year-old Falcon Heene is shown with his father, Richard, outside the family's home in Fort Collins, Colo., after Falcon Heene was found hiding in a box in a space above the garage. (AP Photo/David Zalubowski, File) (Associated Press)
--

For one breathless October afternoon, the news world as we knew it ground to a screeching halt to follow one image -- a silver balloon floating over the Colorado sky. In it, maybe, was a 6-year-old boy named Falcon. On the ground was his seemingly distraught family. Parents across the land wrung their hands in reflexive empathy at the thought of a helpless child adrift in the heavens. There was horror when the balloon came down and no boy was in it, followed by the relief when he emerged, soon after, from a hiding spot in his garage attic. And about a minute later, dots began connecting.

Wasn't this a family of attention-seeking, storm-chasing "Wife Swap" veterans? Wasn't the dad, Richard, shopping around his own show?

And then, while being interviewed that evening for the cameras of which they seem so very fond, the family's story really started to unravel. Within moments into a CNN segment, it went from Richard's "We believed 100 percent he was on board" to the boy's innocent "We did this for the show." The next day, the poor kid threw up on national television -- twice -- while his dad kept right on talking. It wasn't long before the whole vomit-worthy story fell apart completely and Richard Heene pleaded guilty to the felony charge of "attempting to influence an official."

We can kick ourselves for being duped, but somewhere in all of it, we can take comfort that any day we haven't wasted the resources of the authorities and the attention of the world in a hoax that hinges on a small child, we're probably on a higher moral plane than the Heenes. But the network morning shows that kept on talking to the Heenes after little Falcon threw up probably aren't.