So many bogus stories, so little time

From Balloon Boy to Sarah Palin's death panels, the media chased a lot of hoaxes in 2009 and called them news 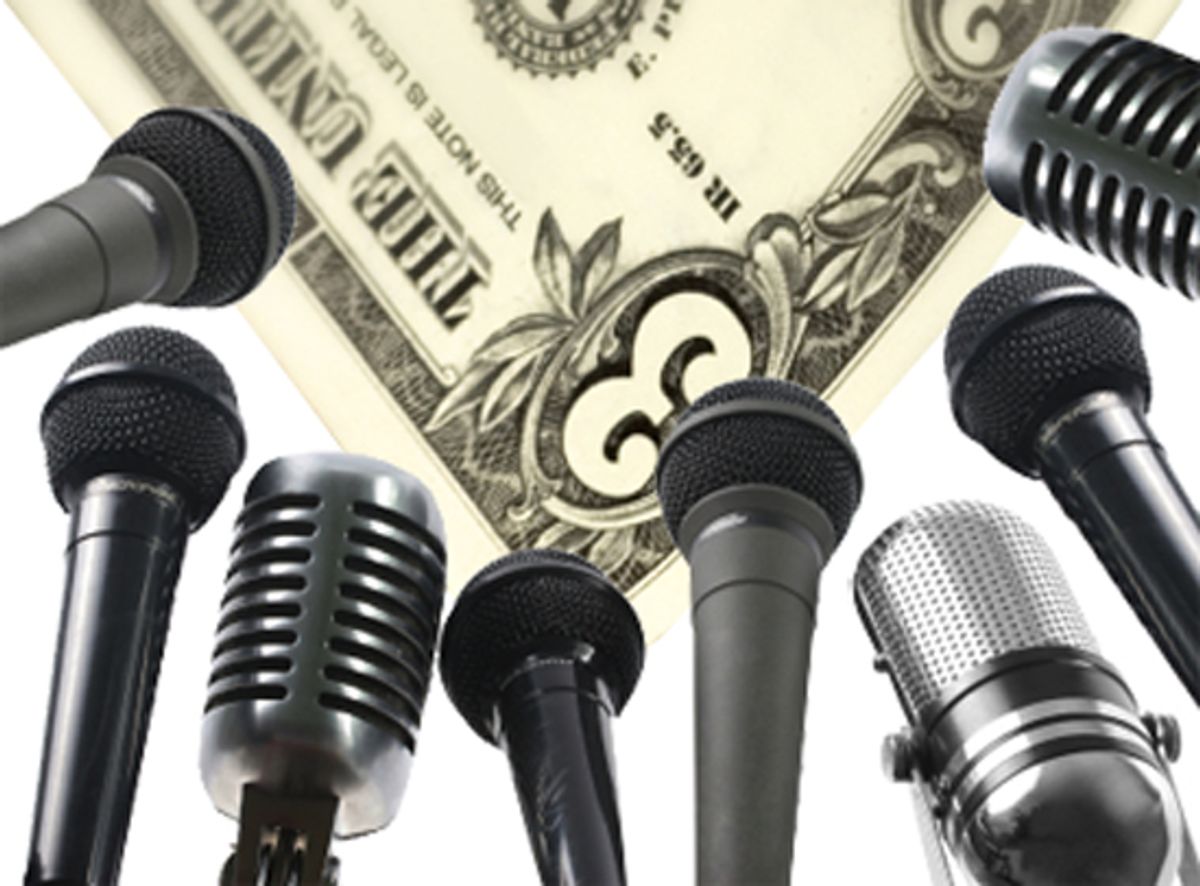 There was plenty of news in 2009: economic near-collapse. An eight-month debate over how to remake the country's flawed healthcare system. Big elections in Iran and Afghanistan.

Yet the media spent a lot of time chasing non-stories, from Balloon Boy to Sarah Palin's death panels -- so much so that Salon felt compelled to call out the top Bogus Stories of 2009. You can find them here.

Why did so many news organizations, from old media and new, chase silly, shiny distractions? Mainly because it's easier than reporting out, and attracting readers to, big questions of politics and public policy. Right now, for instance, even as progressives engage in substantive debate over tactics, strategy and policy in the healthcare reform compromise likely to pass the Senate, it's mainly covered as a clash of personalities: the "netroots/nutroots" vs. the pragmatists; the wonks vs. the activists, Jane Hamsher of FireDogLake vs. the Washington Post's Ezra Klein. (I promise to follow this post with an examination of the two sides' arguments so that Salon doesn't merely ape the media we criticize!) Whether or not an excise tax on high-cost policies is progressive doesn't get as much attention.

When looking at the year's top bogus stories, we didn't only consider entirely false claims, like death panels. We included stories that had some truth at their core -- Climategate! -- but that got pickup and importance far beyond what the simple facts of the story rightfully earned. So check out Salon's list of the top 11 Bogus Stories of 2009 (we couldn't pick just 10!). Let us know if we missed any, or if you'd have picked a different No. 1, in my comments section, and I'll report back on my blog tomorrow (after substantively breaking down the healthcare reform battle, I promise).