What happens when we can't trust the verifiers?

Are we making the same mistakes with the banks that we did leading up to war in Iraq? 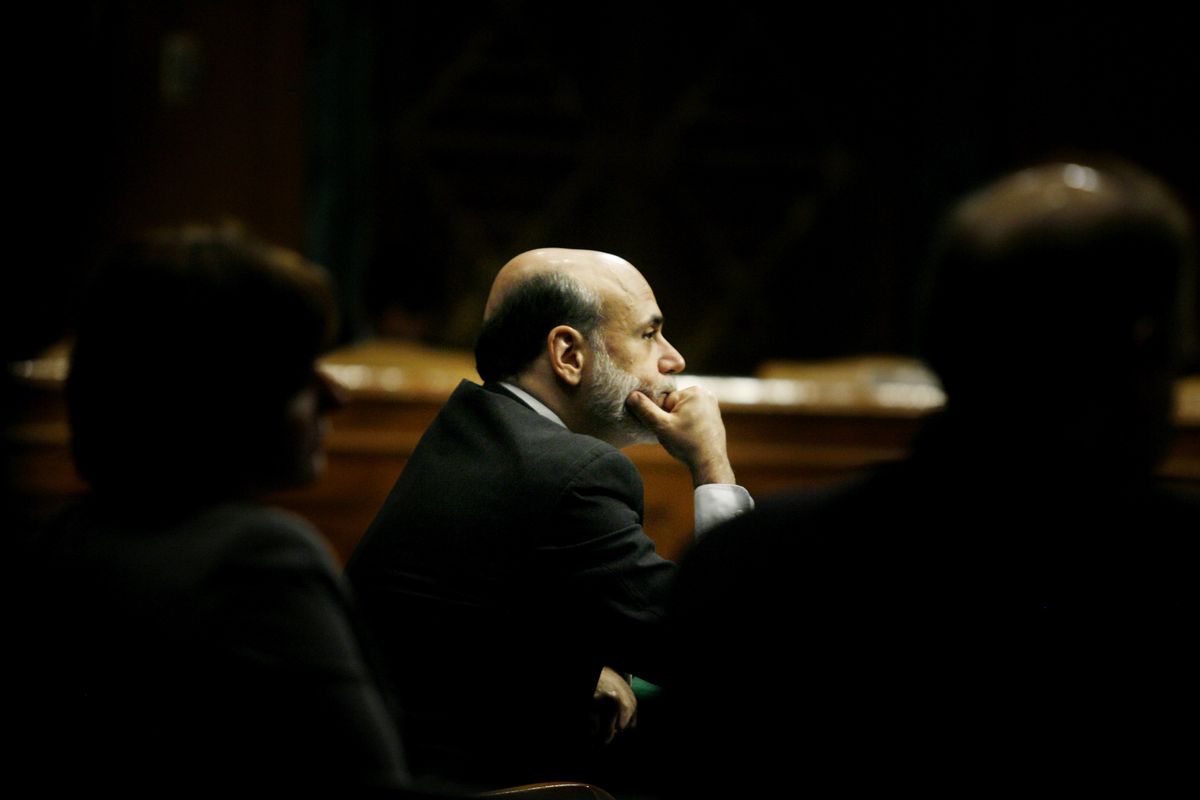 A British government report admitted this month that one of the major rationales for invading Iraq -- the claim that Saddam Hussein could deploy weapons of mass destruction in 45 minutes -- probably came from a cab driver. Had the public originally been told about this sketchy sourcing, there may have been a more, ahem, forceful mass opposition to preemptive war in the Middle East.

It's a good lesson about the need for transparency. We cannot fully snuff out spin, and we will never be able to guarantee perfect results from policy choices. But we can increase the chances for successful societal decision making when we at least know the facts.

That's the common-sense rationale behind our sunshine laws. Although courts say we can't ban politicians from raising private money, we can force politicians to disclose who their benefactors are so that we know what they really represent. We may not bar sugary foods -- but we do require nutrition labels so we can know what we are eating.

More often than not, this was the American compromise: We fought about regulations and mandates, but there was consensus support for transparency.

"Was," mind you, is the key word -- and the cab-driver-induced war was only the beginning.

In 2008, the New York Times' David Barstow reported that 75 retired military officers regularly appearing on television "have ties to military contractors vested in the very war policies they are asked to assess on air."

Collectively, the group represented "more than 150 military contractors either as lobbyists, senior executives, board members or consultants," and here's the kicker: "Those business relationships are hardly ever disclosed to viewers."

Had networks reacted to Barstow's blockbuster with better disclosure, we could have rested easy. Instead, the deceptions persist.

Additionally, Wired magazine reports that neoconservative think tankers who directly helped craft the Pentagon's Afghan escalation are now appearing throughout the media as allegedly disinterested analysts of the escalation -- again, without any mention of their concurrent work.

Considering the sometimes murky relationship between advertisers and newsrooms, it's easy to think this opacity is the exclusive transgression of commercial media. Unfortunately, it's not -- it has bled into the country's single most powerful economic institution, the Federal Reserve.

This is the bank currently lobbying against congressional oversight by arguing it must preserve its "independence" -- the same institution whose regional board members are elected by the private banks they regulate and whose chairman, Ben Bernanke, quietly cavorts with the bank CEOs he's supposed to be independent from. Even worse, the Fed is paying many of the ostensibly objective economists who sculpt the debate about Congress' Fed policy.

Huffington Post ace reporter Ryan Grim found that the Fed today doles out roughly $400 million a year for "research" -- much of it to outside economists who then advocate for the Fed's agenda without disclosing their Fed ties. For instance, seven of the eight economists on a recent anti-oversight letter to Congress failed to note they are or were on the Fed's payroll.

That blatant chicanery, though, is not the worst of it. The real subterfuge is how the Fed's shadowy pay scheme bakes an invisible pro-Fed consensus into our public discourse. Through its academic largesse, Grim notes the Fed "so thoroughly dominates the field of economics that real criticism of the central bank has become a career liability for members of the profession."

Ronald Reagan, of course, warned us to "trust, but verify." It was good advice, except for one hitch: What happens when the verifiers are the ones who can no longer be trusted?