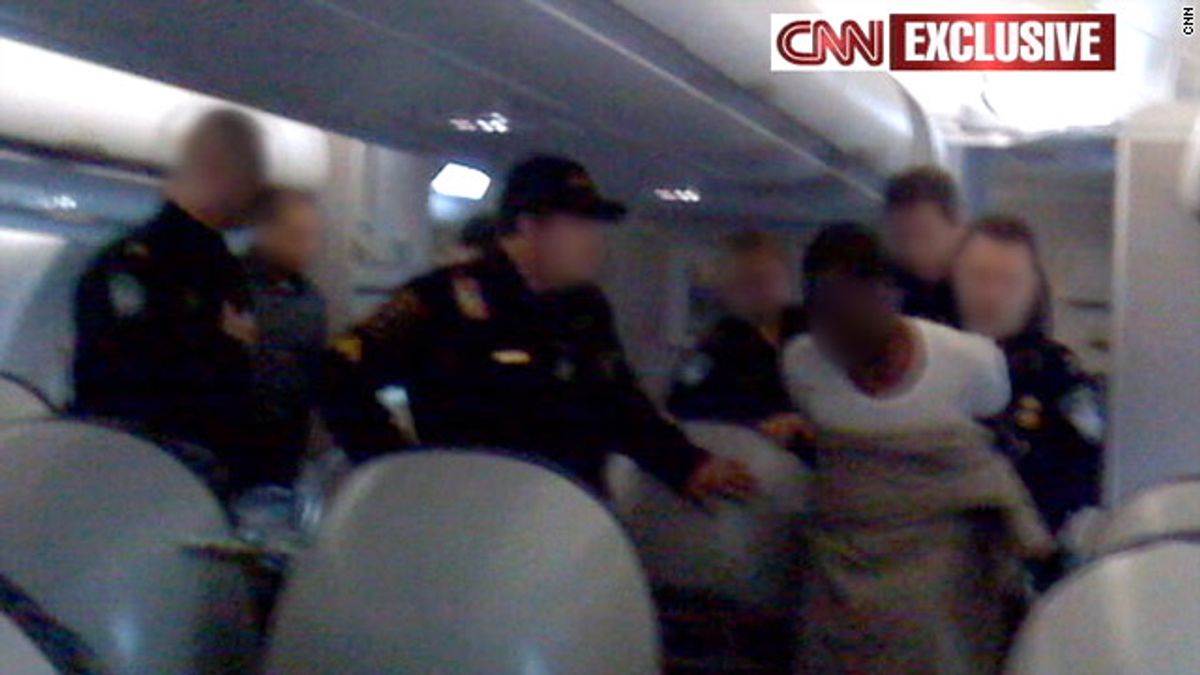 An official briefed on the attack on a Detroit airliner said Saturday the U.S. has known for at least two years that the suspect in the attack could have terrorist ties.

The official told The Associated Press that the suspect, Umar Farouk Abdul Mutallab, has been on a list that includes people with known or suspected contact or ties to a terrorist or terrorist organization. The official spoke on condition of anonymity because the investigation is ongoing.

The Terrorist Identities Datamart Environment list is maintained by the U.S. National Counterterrorism Center. It includes about 550,000 names.

King, the ranking Republican on the House Homeland Security Committee, said no federal air marshals were on the flights from Nigeria to Amsterdam and from Amsterdam to Detroit. Mutallab did not go through full-body image screening at either airport, the congressman said.

Thompson said he plans to hold a hearing in January about the incident.