Questions about the Flight 253 attack, and what to do about Yemen, may be obscured by petty bickering over blame 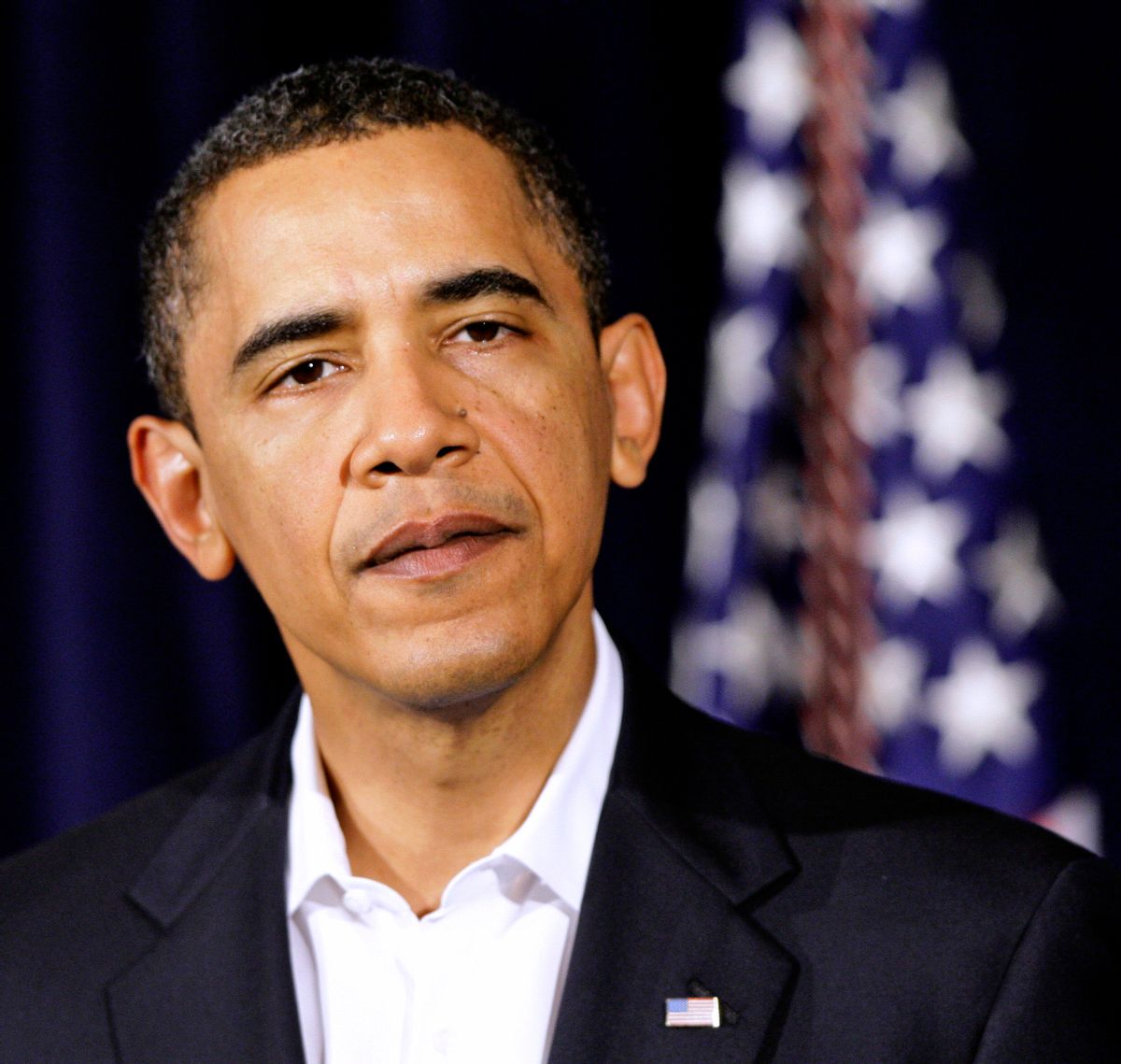 Yes, it's aggravating to see Republicans savaging the Obama administration over the Christmas Day bombing attempt. After all, Republicans have blocked additional funding to purchase TSA explosive-detection machines, and Sen. Jim DeMint placed a hold on the appointment of a new TSA chief because of fears the nominee is pro-union. On Monday ABC News revealed that two attack plotters had been released from Guantánamo — in November 2007, by the Bush-Cheney administration. Clearly, if Mary Matalin can claim President Bush "inherited" 9/11 from the Clinton administration, Democrats should be able to blame Bush for the actions of Umar Farouk Abdulmutallab.

The fact is, blundering the interpretation of genuine terror data, and spinning the blunders after any scary threat, is a bipartisan game. Neither Democrats nor Republicans have perfect records when it comes to keeping us safe. But the GOP is proving itself far more willing than Democrats to play politics after a terror incident, which is a shame, because it means that political ass-covering may drain energy that ought to go to national security. DeMint had the gall to blame the administration: Its allegedly "soft talk about engagement, closing Gitmo — these things are not going to appease the terrorists," he said. "They’re going to keep coming after us," DeMint told Fox News, "and we can’t have politics as usual in Washington, and I’m afraid that’s what we’ve got right now with airport security."

Even I think Obama should have spoken publicly about the incident earlier than today, but I'm relieved that, unlike press secretary Robert Gibbs and Homeland Security Secretary Janet Napolitano, the president didn't pretend that the security system "worked" to thwart the Christmas Day bombing attempt. He promised a review of the watch-list system, in the wake of news that Abdulmutallab's father had warned U.S. and British officials of his son's radicalization. The British were so concerned they denied him a visa and put him on their no-fly list. In the U.S., the 23-year-old Nigerian merely went on a watch list with half a million other names, so officials could investigate whether any future student visa requests could be denied. It's important to get to the bottom of why the U.S. and British responses to the information were so different.

The bigger question is how the U.S. should respond to increasing evidence that Yemen is re-emerging as an al-Qaida base. Even before the Christmas Day bombing, the growing al-Qaida presence there led to two airstrikes against reported terror leaders last week that reportedly killed civilians. On Monday al-Qaida of the Arabian Peninsula/Yemen claimed credit for Abdulmutallab's attempted terror strike, and said it was intended to retaliate for those attacks. (That particular part of the claim was undermined by evidence that the Nigerian purchased his plane ticket Dec. 15.) But it's impossible to deny that attacks on Yemen encouraged or led by the U.S. are likely to radicalize more civilians. Glenn Greenwald did a prescient interview with Yemen expert Gregory Johnsen about al-Qaida in the Arabian Peninsula on Dec. 24. It's a must-read now that the group has claimed credit for the near-bombing.

When Obama warned "those who would slaughter innocent men, women and children" in his remarks Monday, it was hard not to think about the places, including Yemen, where U.S. forces or their allies are doing the same thing. As Greenwald notes, we don't even know if the December airstrikes were encouraged, sanctioned or carried out by U.S. forces, and the Yemeni government is so out of control it can't accurately count the number of casualties. Now that Sen. Joe Lieberman is calling Yemen "tomorrow's war," American policy there deserves more scrutiny.