Reid to push for vote on stalled TSA nominee

Senate Democrats will try to confirm a new head for the agency over the objections of Sen. Jim DeMint 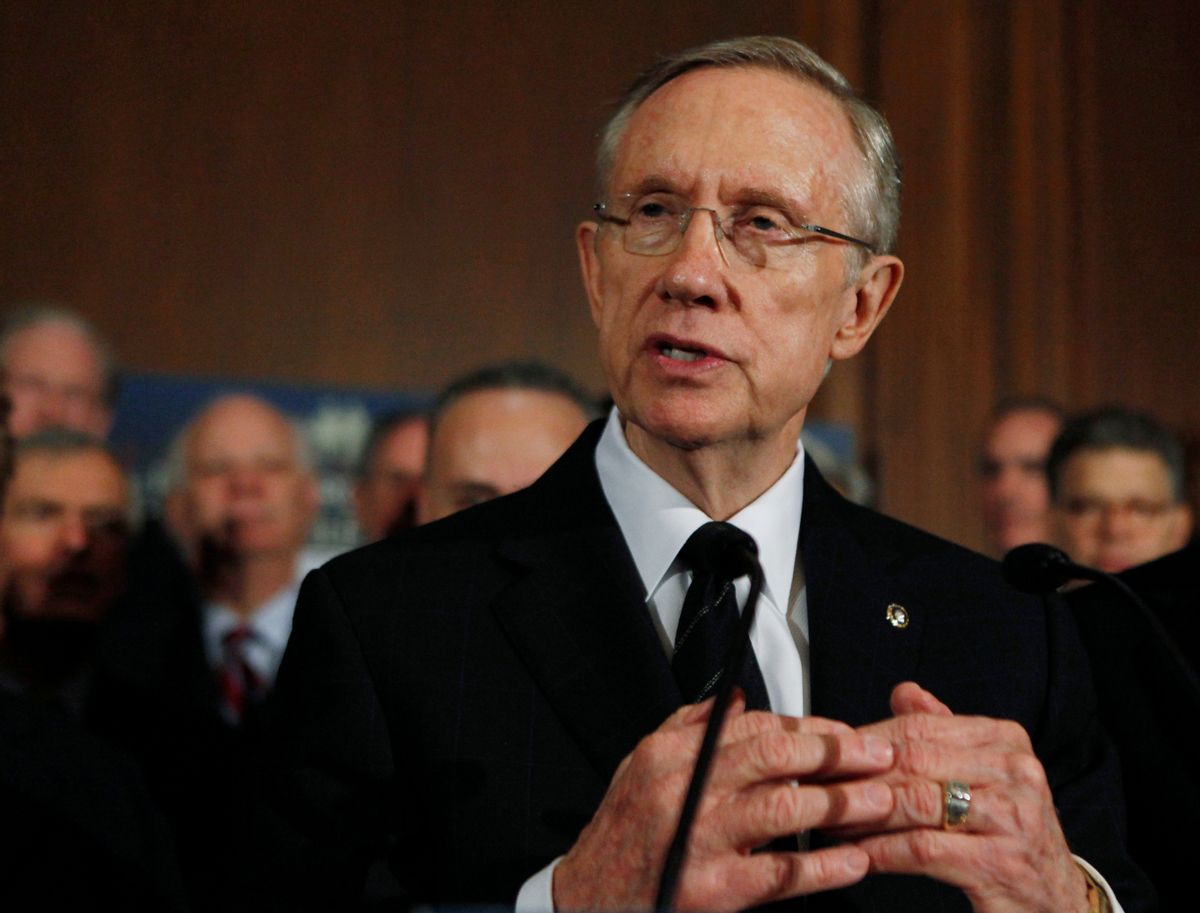 Sen. Jim DeMint, R-S.C., apparently plans to continue his hold on the nomination of Erroll Southers to head the Transportation Security Administration. But Senate Democrats want to take him on, and Majority Leader Harry Reid will reportedly schedule a cloture vote sometime shortly after the chamber returns from its holiday recess.

It's not too surprising that Reid would try to overcome DeMint's objections now. Beyond the obvious problems caused by the lack of someone permanently in charge at TSA, there's a political angle too -- after the attempted bombing of Flight 253 on Christmas, DeMint's fellow Republicans are likely to be uncomfortable about being seen to block Southers' confirmation.

The timing could be a little better for Reid, though. The recess means the incident won't still be on the front pages by the time of the cloture vote, which diminishes some of the power of the issue for him.