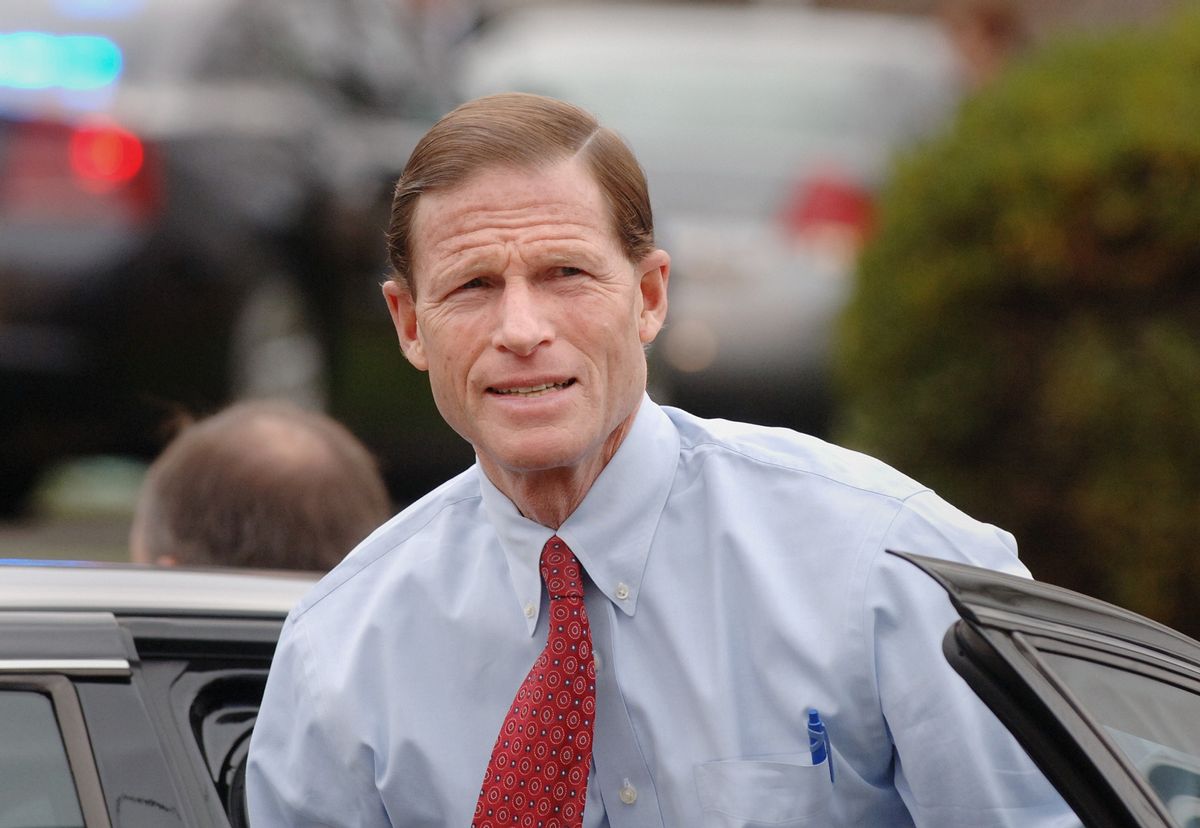 First, a reintroduction of sorts. Nearly every time I’ve gone back to look up a post from the Salon archive of my blog over the past few years, I felt more than a moment’s nostalgia. Writing a weekly column here has always been a privilege, but blogs have come to dominate the Internet for many good reasons that I learned back in the early days of the form. So when Joan Walsh asked me late last year if I would resume Joe Conason’s Journal, the answer was easy -- even though my life is more complicated now, with responsibilities at the Investigative Fund of the Nation Institute, a new book on Bill Clinton’s post-presidency under way, and my column for the New York Observer (plus twin toddlers at home).

It is refreshing to blog again on a day featuring good news, at least for the citizens of Connecticut, who have suffered the humiliation of not one but two discredited United States senators. The senior senator, Chris Dodd, is the sadder member of this pair, having compiled a decent record and maintained a likable persona (which distinguishes him from the junior senator, the Independent from the insurance industry, in ways that are all too well known). But his state’s voters, who trusted him and returned him to the Senate for five terms, felt betrayed when they  learned about his sweetheart loan from Countrywide Financial and  watched him protect the bonuses of overpaid executives at AIG. His approval ratings never recovered.

Dodd’s vulnerability had tempted Republicans to believe they could capture his seat, despite the deep blue hue of the Nutmeg State -- until today, when Attorney General Richard Blumenthal will announce that he plans to seek the Democratic senatorial nomination next summer. Although he has endured plenty of criticism in the political press -- both for his Hamlet-like reluctance to run for higher office and his defense of Dodd -- he is by far the most popular elected official in the state.

What he hasn’t hesitated to do is wield state power against industrial polluters, corporate tax evaders, credit-card gougers, consumer abusers, financial fraudsters, violent felons, and other public enemies. He is among the most progressive politicians in Connecticut -- and for that matter he is also among the most admired and most progressive among his official peers across the nation.

Every poll has shown that Blumenthal can beat any Republican still dreaming about the Dodd seat, which means Connecticut will be spared the further embarrassment of being represented in the Senate by someone like Linda McMahon (as this brand-new PPP survey shows). In fact, Blumenthal has aspired to a Senate seat for many years. Lately, he seems to have grown as exasperated with Joe Lieberman as everyone else, and was said to be seriously considering a run against him in 2012. If nothing else it will be fun to see how Lieberman deals with the prospect of a Sen. Blumenthal, whose integrity and principle are sure to irritate him terribly. Consider just one example: Blumenthal was among a tiny handful of state officials who fought immunity for the  telecom companies that illegally cooperated with the Bush surveillance program.