Jobs report: Baby, it's cold out there! 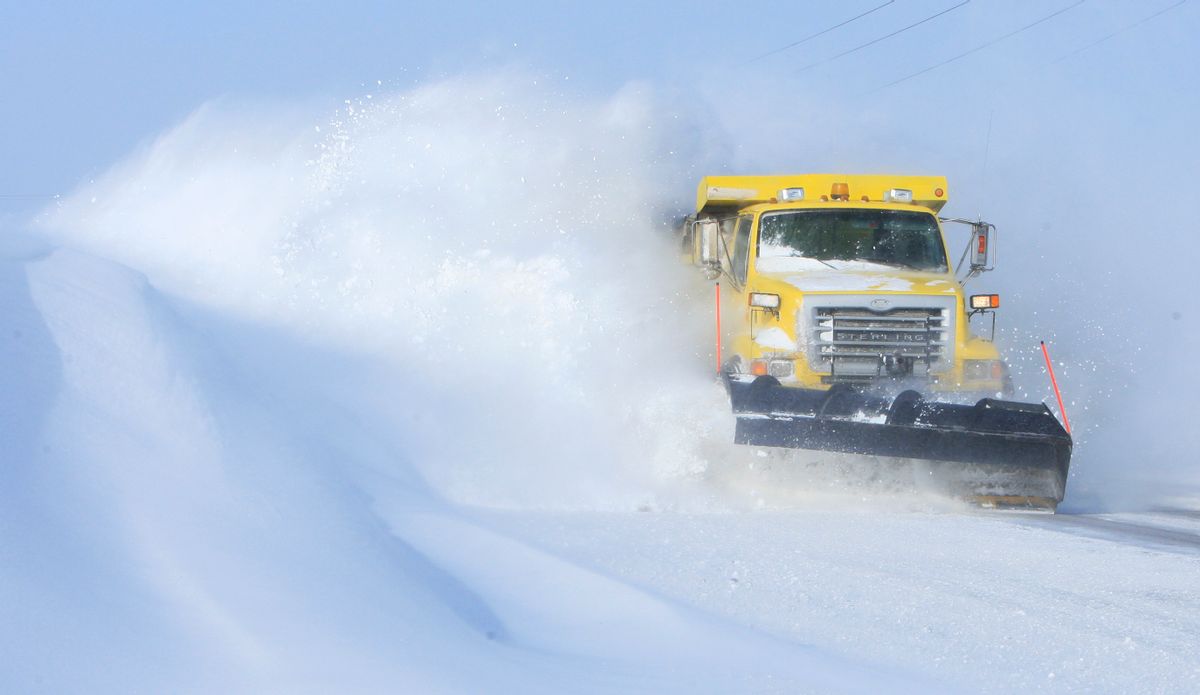 Calculated Risk declares the December labor report "grim," and has the charts to prove it.

The New York Times' David Leonhardt agrees that the numbers are "disappointing," but does his manly best to put a politive "bad, but still getting better" spin on the report by encouraging us to look at the three-month moving average, which removes monthly "noise" and shows the labor market headed more or less in the right direction.

Justin Fox says, just you wait, because the Census is about to start some major hiring, and that will push the numbers back into positive territory, at least until the Census finishes its business.

But for the most comforting shelter in this storm, let's go to the Wall Street Journal's Phil Izzo, who blames the downturn on the weather.

Temperatures in the U.S. were running above normal from October through late November, but turned sharply lower last month right around the time that the Labor Department calculates its jobs numbers. The change may have triggered seasonal layoffs in outdoor areas of employment, especially construction. Indeed, the construction category of the December report noted a drop of 53,000 jobs. The report also showed that the people "not at work for weather reasons" hit 283,000, the highest reading since 2005.

Meanwhile, the weather also may depress the length of the average workweek, which was unchanged in the December report at 33.2 hours. Economists look to increases in the length of the workweek as a leading indicator, as companies raise the hours current employees work before reaching out to boost hiring.