Is the Library of Congress dissing indie film?

This year's National Film Registry includes "Thriller" and "The Muppet Movie." Where are the indies? 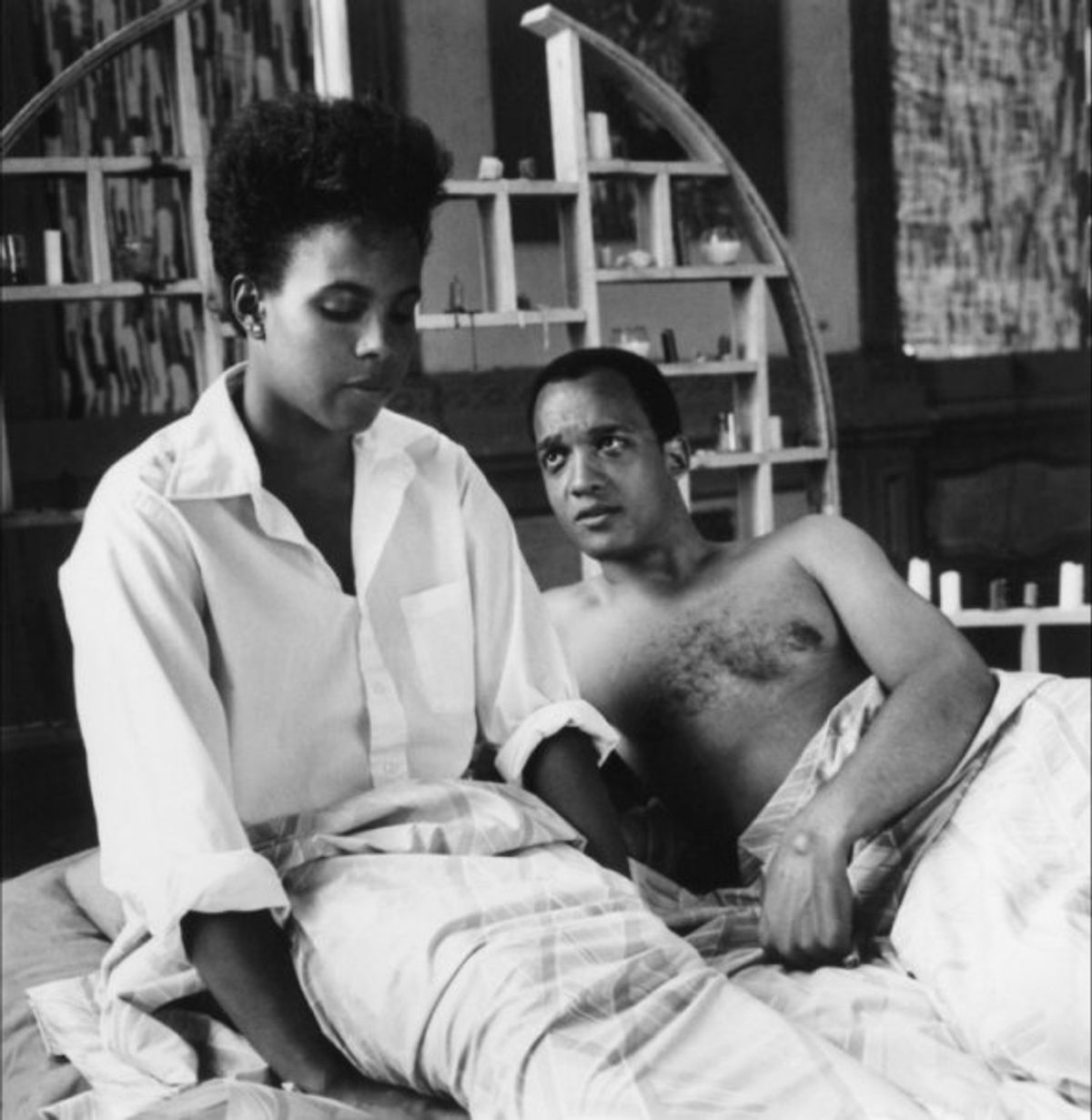 As I wrote when I blogged about the National Film Registry at this time last year, I generally think they do a great job in picking historically and culturally important movies for official recognition -- and, more important, preservation by the Librarian of Congress. The Registry just released this year's list of 25 films, which stretches from the 1911 silent film "Little Nemo" to "The Incredible Shrinking Man" to Sidney Lumet's "Dog Day Afternoon" to Michael Jackson's 1983 video for "Thriller."

You can argue about individual choices, but I've got no problem with the big picture. My beef remains the same: Although we've got a real indie this year (Kent Mackenzie's 1961 "The Exiles") and some amateur-made work ("A Study in Reds" from 1932; "The Jungle" from 1967), the American indie wave of the last 20 or 30 years is still missing. We can do something about that: We can vote online to nominate films for the registry (or email the registry at sleg@loc.gov).

In fact, you can nominate up to 50 films, although each must be at least 10 years old. I believe the indie-film community must wake up to preservation issues. All the digital work is extremely vulnerable. There needs to me more discussion on this, and more action: A film print can last 100 years, while a movie in digital format might be obsolete or degraded a decade from now.

Here are my recommendations. Let's hear yours!