A pound of flesh from the banks?

A "scoop" suggests the White House will levy a fee on banks. We'll believe it when we see it 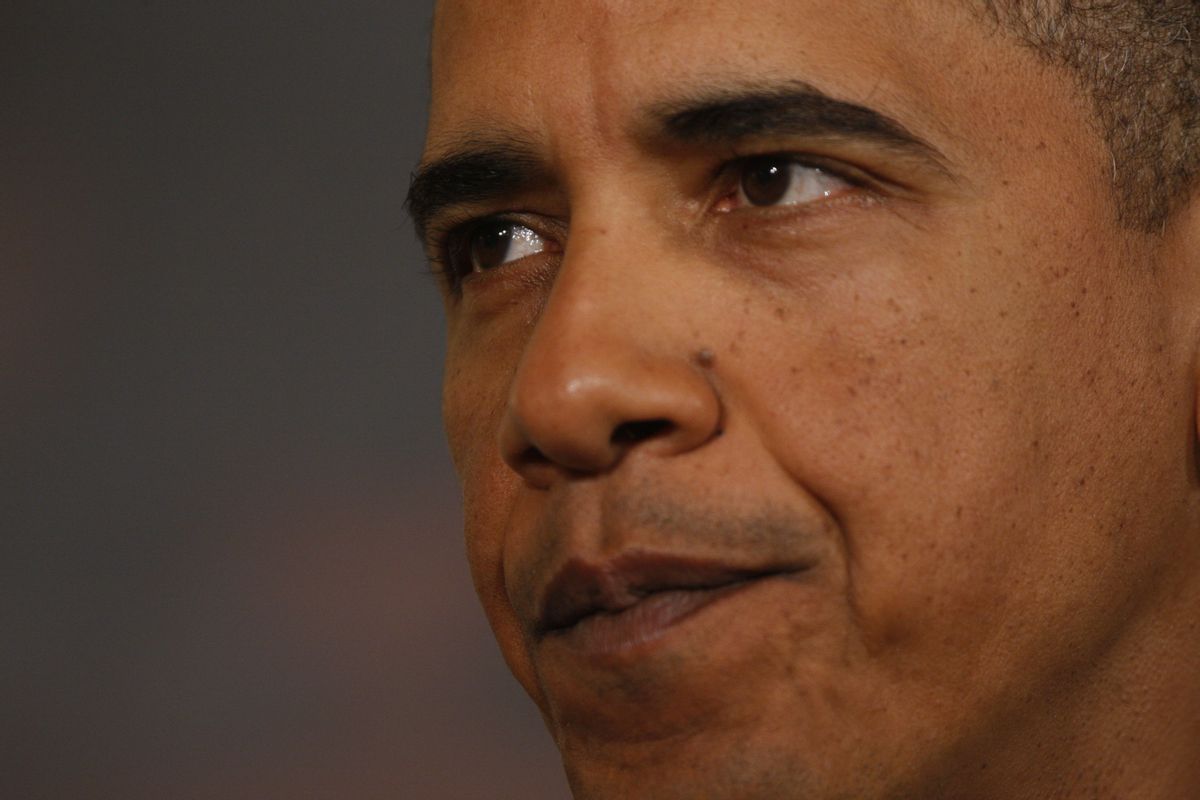 Politico broke the news, and both the New York Times and the Wall Street Journal are treating the scoop as a big story: Administration officials are saying that "President Obama's budget, to be unveiled next month, is likely to include a fee on banks designed to recoup some of the cost taxpayers incurred in the bailout."

So far, everyone seems to agree, the new fee is not a "financial transactions" tax that would levy a charge on derivatives trades or the like, and it is not a tax on bonuses that, in the opinion of the administration, would be too easily avoided.

So what is it? Well, we don't know. All we know is that the move is being "considered." This follows a now familiar pattern from the Obama administration -- floating trial balloons by leaking to the press, and then waiting to see whether they are immediately popped. We've got no one on the record -- outside of a vague comment by White House press secretary Robert Gibbs -- and no hard details.

The only thing that can be concluded from this non-news story is that the Obama administration has decided it would be politically advantageous to take a slightly stronger stance vis-à-vis the banking industry. Or it may even be a flanking maneuver to distract attention from all the heat generated by Treasury Secretary Tim Geithner's growing legion of critics. But if those are the goals, the administration is going to need to do more than send up a balloon.