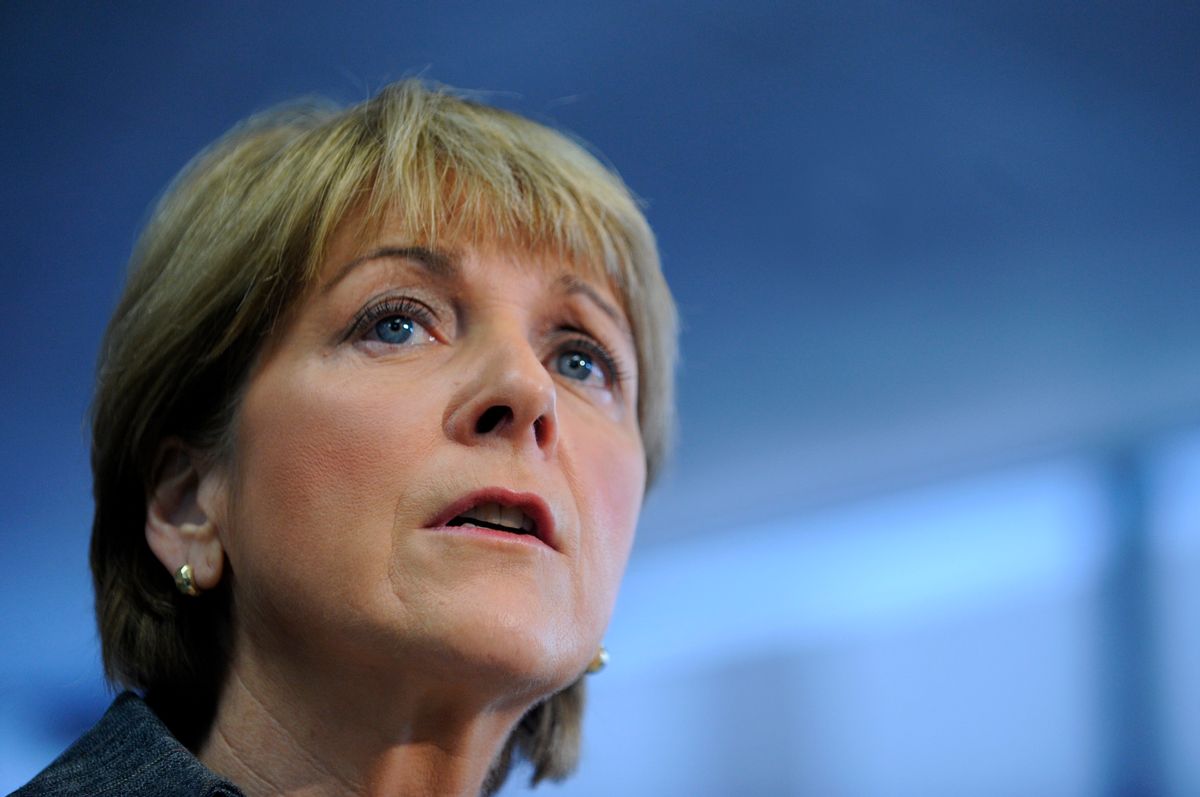 With Massachusetts Democrat Martha Coakley having a surprisingly hard time in her race to replace Ted Kennedy in the Senate, her party's turning to some big guns for the stretch run. Like President Obama.

Obama filmed a video on Coakley's behalf that went out to Democrats in Massachusetts Thursday. In it, he tells supporters, "I need you to put on your walking shoes again. Knock on doors, call, email, text, and tweet -- do everything we can to spread the word." You can watch the whole thing below.

One question does remain, though, a good point that NBC's Chuck Todd made on Twitter regarding the video: Does it mean that Obama might not be getting out on the trail personally? If so, that could be a suggestion that the White House thinks Coakley really might lose, and wants the taint of the loss away from the president, if possible.