The best actress who won't get nominated, the greatest films in B&W and why "Avatar" will "lose" money 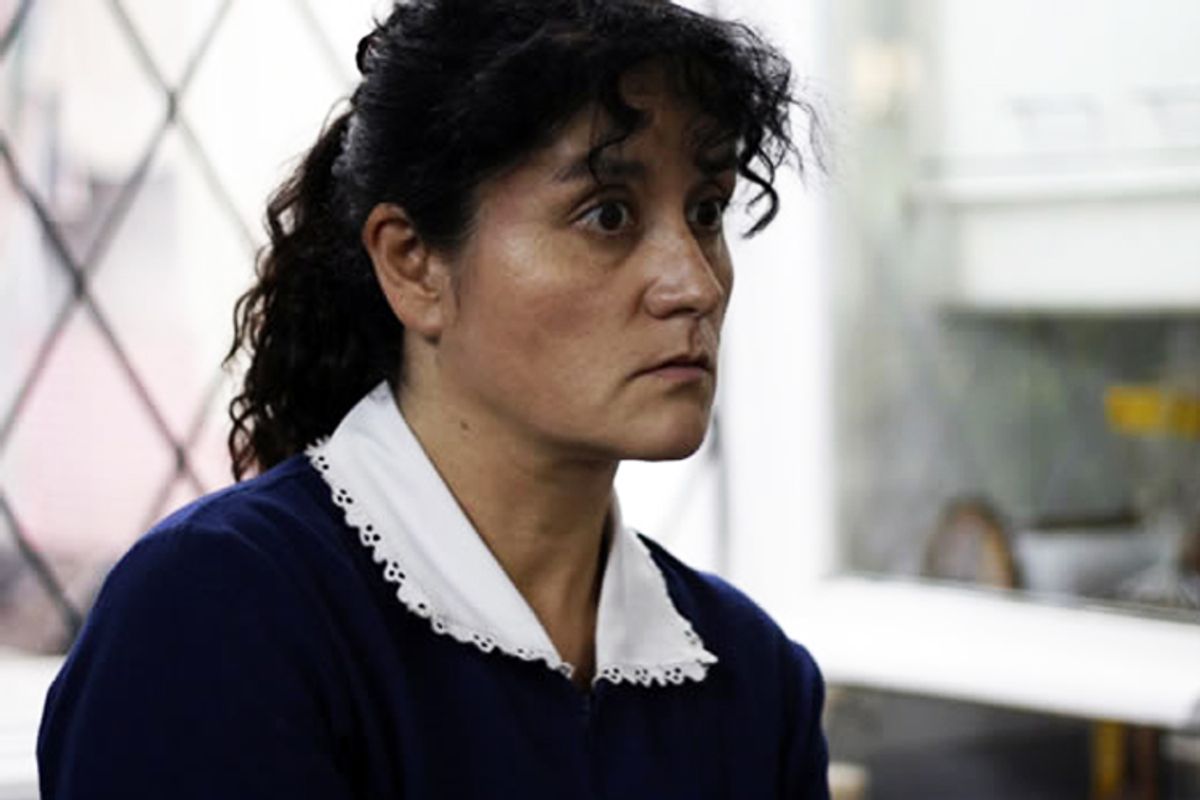 Catalina Saavedra in "The Maid"
--

I'm not going to write about the Oscars. I refuse to do it. It's all too much. Seven full weeks before the Academy Awards and the New York Times dedicates an entire section to the Oscars (in an attempt to attract additional ad revenues). How will they ever top that? What's going to happen on the day of the Oscars? Will its news section be festooned with nothing but Oscar coverage? And why even muse about the telecast, since the best choice as host, Ricky Gervais, is emceeing the Golden Globes this weekend instead?

And why aren't any pundits (well, hardly any) bemoaning the fact that the year's most riveting and satisfying acting discovery, Catalina Saavedra of "The Maid," doesn't stand a ghost of a chance of being nominated for a best-actress Oscar? ("The Maid" is, ironically, nominated for a Golden Globe. It doesn't even qualify for the foreign-language Oscar. And the Golden Globes are less significant than the Oscars why, exactly?)

Or why isn't anyone talking about the fact that, sometime in 2012, sitting on a $1.5 billion box-office gross -- assuming its distributor is due its standard 35 percent distribution fee and that James Cameron is due 25 percent or so from first-dollar distributor gross -- "Avatar" will still show a "paper loss" of $200 million? (I know, not singularly an Oscar revelation, but the film is about to win at least seven technical Academy Awards. In six weeks, anyway.) Or why, since "no one" watches the ceremony anymore, print pages and cyberpages alike have been obsessing about the Oscars for almost three months already. So I ain't doin' it. No Oscar caviling from me.

I'd rather ruminate about the fact that the most highly acclaimed films by Steven Spielberg, Martin Scorsese, Woody Allen (arguably), Mel Brooks, David Lynch (arguably), Jim Jarmusch, Peter Bogdanovich, Stanley Kubrick and, with the release of "The White Ribbon," Michael Haneke were all photographed and/or released in black-and-white. Or about why studios won't release DVD revenue metrics with the same glee and immediacy in which they trumpet box office grosses. What are they hiding? As Frank Costanza might have demanded, "Transparency now!" Or why the first four minute and 48 second 2-D shot in Carlos Reygadas' "Silent Light" is more thrilling and otherworldly than anything in the two hour and 42 minute 3-D soon-to-be winner of at least seven Academy Awards ... Oops. My bad.