One centrist senator gives a preview of what's to come, even if Democrats manage to hold Massachusetts Senate seat 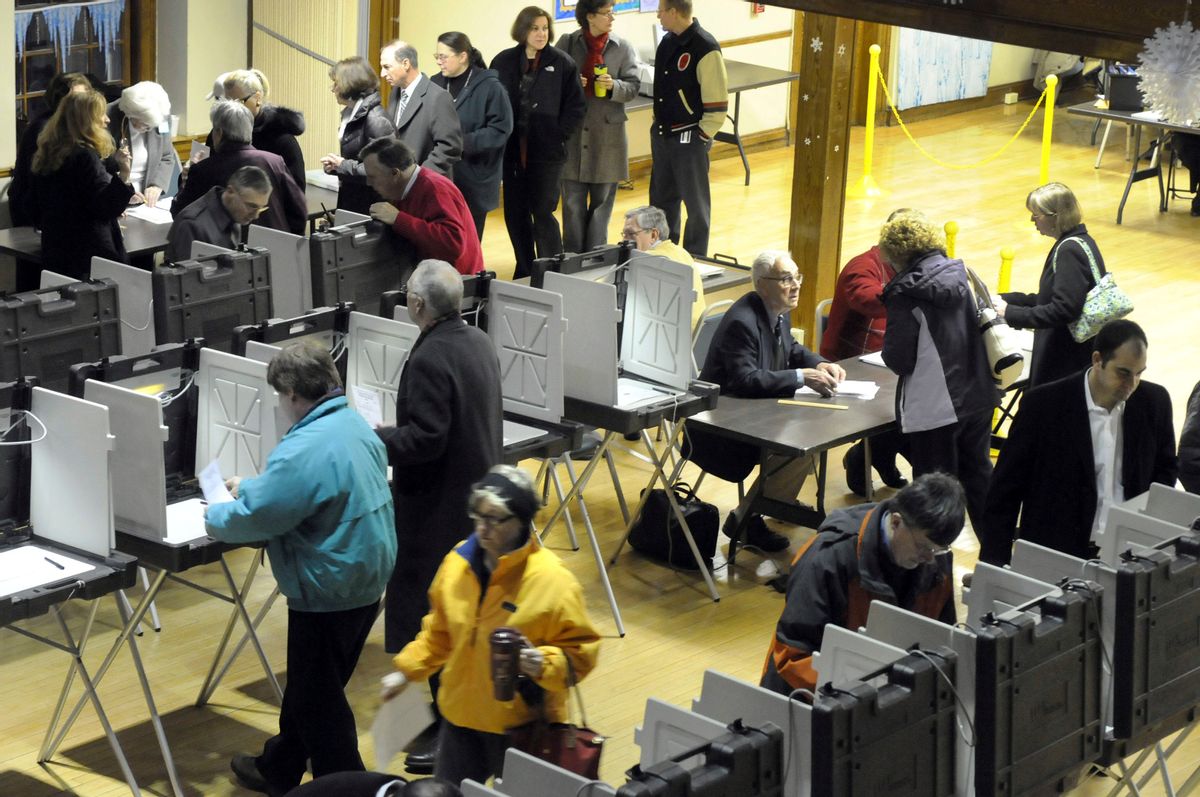 As of this post, polls in the special election being held in Massachusetts to replace Sen. Ted Kennedy are set to close in roughly one hour -- at 8 p.m. EST. It's still anyone's race, and with no media consortium conducting exit polls, it could be a long night. But most observers believe, based on reams of polling data (and some anecdotal evidence), that when the dust clears, Republican Scott Brown will have defeated Democrat Martha Coakley and claimed the bluest of seats for the GOP.

The question, then, is what will happen once the results are official. If, as expected, Brown wins, Democrats will be down to 59 seats in the Senate, one short of being able to break a GOP filibuster on healthcare reform. That will, by itself, pose all sorts of challenges. But then there's the issue of where the party goes politically from here.

The White House seems to have its approach figured out: "President Barack Obama plans a combative response" in that case, Politico's Mike Allen reports. He quotes an unnamed presidential advisor as saying, "The response will not be to do incremental things and try to salvage a few seats in the fall. The best political route also happens to be the boldest rhetorical route, which is to go out and fight and let the chips fall where they may. We can say, ‘At least we fought for these things, and the Republicans said no.’"

Not everyone in the president's party seems likely to go along for that particular ride. Centrist Democrats, and those who feel vulnerable when it comes to this year's midterm elections, have already been making life difficult for the White House and for congressional leaders. If a Republican wins in what should unquestionably have been a Democratic seat, they're likely to push that envelope further.

We've already seen one strong bit of evidence on that front: Sen. Evan Bayh, D-Ind., a key Senate Democratic centrist, took a very different stand from the White House's when he spoke to ABC News about the race.

"[I]f you lose Massachusetts and that’s not a wake-up call, there’s no hope of waking up," Bayh said. He told ABC he believes Democrats have gone too far to the left. "It’s why moderates and independents even in a state as Democratic as Massachusetts just aren’t buying our message ... Whenever you have just the furthest left elements of the Dem party attempting to impose their will on the rest of the country -- that’s not going to work too well.”

Of course, even if he loses centrists like Bayh in the Senate, where he really can't spare many votes anyway -- and even if he can't hold on to the House Blue Dogs either -- Obama could still go with a new, tougher message. But he'd have a very hard time backing it up with action.