Learning the wrong lessons from Massachusetts

Conservative Democrats say the problem is over-reaching, and liberals say go left. It's time for Obama to lead 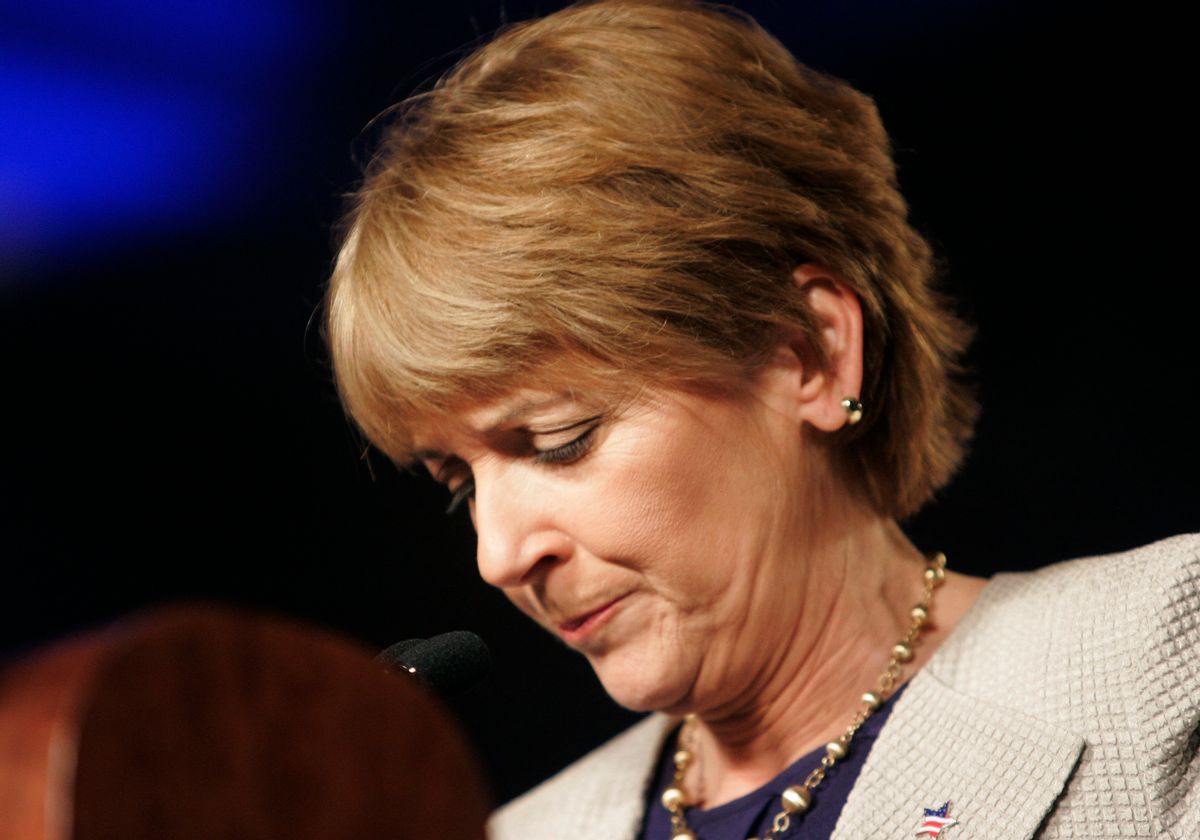 Ah, Democrats must be loving this familiar old position: the circular firing squad. It's like a comfy sofa you’re your childhood home! Seriously, it was appalling that national Dems began carping at the Coakley campaign before the polls closed, and almost as silly (but understandable) that the campaign responded in kind, blaming lack of material party support, as well as President Obama's Wall Street friendly policies, for Coakley's impending loss. All this with at least 4 hours before the polls closed. If I was a Massachusetts Dem, I'm not sure that would have inspired me to brave the cold and go vote before coming home to make dinner.

Not that any last-minute dampened-turnout is the culprit in Coakley's loss. She lost to Scott Brown 53-47 percent, when she was up by 20 points just three weeks ago. First and foremost, this is a referendum on Coakley's campaign, not on President Obama (thought I'll get to him later.) She blew it, taking a Caribbean vacation after the primary, assuming she'd merely coast into the Senate. She didn't see the Brown surge, didn't use any of the questions about his record against him, didn't try to define him until it was too late. Proof that the vote wasn't about Obama: She lost many voters who said they still support Obama.

But even if Coakley's loss wasn't a referendum on the president, it reveals big Democratic vulnerabilities. The silver lining is that Democrats can begin to course-correct in January, not next November with the entire House and Senate potentially on the line. Coakley didn't lose because of doubts about the health care reform bill, but doubts exist and are growing. Some of that is Obama's fault: He gave Senate Republicans near-veto power by turning negotiations over to the conservative Senate Finance Committee – and yet he got not one Republican vote. That long attempt to court the Republicans means we still don't have a health care bill, Republicans got plenty of time to distort what Democrats are proposing – and it worked. I talked about this on MSNBC's "The Ed Show" on Tuesday, video below.

Of course there are also problems with what Democrats are proposing. The excise tax as proposed by the Senate bill will wind up hitting some union and middle class families with generous health insurance, and it's now being hit as "hidden tax," when Obama promised no new taxes on middle class families. The bill also potentially punishes states like Massachusetts that have ambitious health care plans, while subsidizing states like Ben Nelson's Nebraska that haven't provided much help to the uninsured.

And now the Democrats have a big decision to make: Do they force the Senate bill, bad as it is, through the House, so they don't have to come back to the Senate, lacking 60 votes, to approve a compromise – and then try to fix its worst provisions with other legislation? Or do they strip the bill down to budgetary measures that progressives like – a public option, or as Howard Dean suggests, extending Medicare to voters over 55 – and come back later trying to ban discrimination based on preexisting conditions and get universal coverage?

Before I heard Howard Dean's proposal, I was ready to hold my nose and support the Senate bill, and work on fixing it later. I'm intrigued by Dean's proposal, but I think stripping the bill down to Medicare for those under 55 is just too little for Obama to deliver after all this tsurris. It leaves out the young people who were Obama's most passionate supporters, and doesn't protect Americans from the scourge of insurance discrimination, or having their policies cancelled when they most need it.

But it's clear to me that after spending his first year on it, Obama can't afford to finish this year without a health care reform bill. Progressives who are frustrated with Obama's compromises, and his failure to fight for things he promised he supported, like the public option, are right to be angry. But they're wrong to be petulant. Meanwhile, wobbly moderate Dems like Sen. Jim Webb are advising his colleagues to wait until Brown is seated – which essentially means starting over on health care reform. This was a fractious 60-vote majority in the Senate; it's an even more volatile 59-vote majority, as conservative Democrats draw conclusions about the Massachusetts loss that are diametrically opposed to the assumptions of progressives.

I think Webb, and centrist Democrats like Evan Bayh, are wrong to blame this loss on Democratic overreaching. In fact, the problem has been under-reaching, and failing to deliver on campaign promises. But it's going to take a lot of work on Obama's part to bring those two poles within his party together. Exactly a year after his inauguration, it's time for Obama to lead.