"It was wrong for me ever to deny she was my daughter," former presidential candidate says in statement 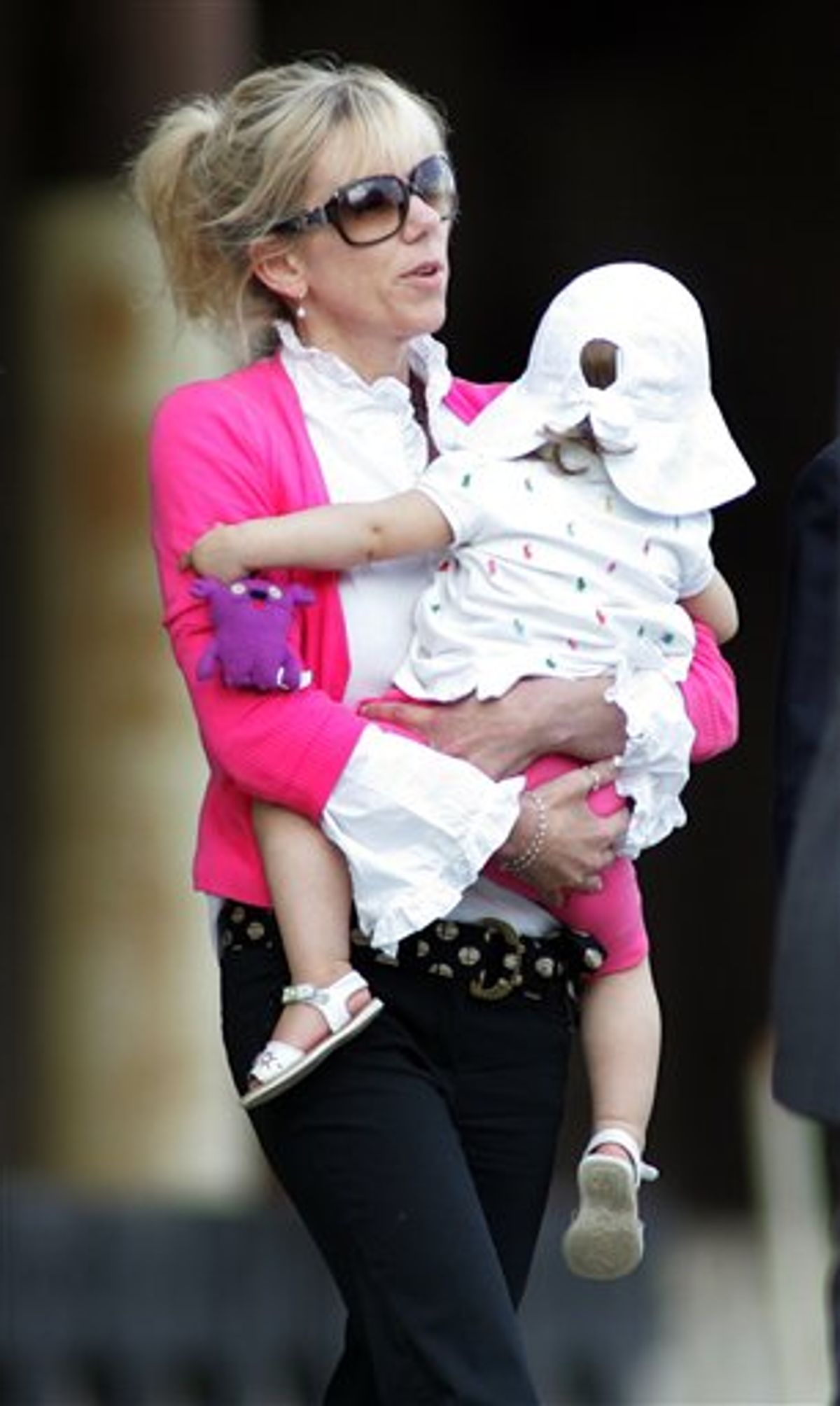 They say the first thing to do when you’re at the bottom of a hole is to stop digging. But if you’re John Edwards, the hole is more like the Grand Canyon, and you can do whatever you want with the shovel -- it isn’t going to much of a difference at this point.

The former senator and presidential candidate admitted today that he is the father of former girlfriend Rielle Hunter's daughter Quinn. The National Enquirer, which broke the story of the affair, had previously reported that Edwards was Quinn Hunter's father. But even though he admitted to the relationship in the summer of 2008, Edwards had denied paternity until now. He'd also initially staged a fairly elaborate cover-up in which a longtime aide claimed to be the child's father. Now, in a statement, Edwards said:

I am Quinn’s father. I will do everything in my power to provide her with the love and support she deserves. I have been able to spend time with her during the past year and trust that future efforts to show her the love and affection she deserves can be done privately and in peace.

It was wrong for me ever to deny she was my daughter and hopefully one day, when she understands, she will forgive me. I have been providing financial support for Quinn and have reached an agreement with her mother to continue providing support in the future.

To all those I have disappointed and hurt, these words will never be enough, but I am truly sorry.

Other than, say, Osama bin Laden, Edwards may well be the most hated man in America at this point. In his home state of North Carolina, only 15 percent have a favorable opinion of him. It’s hard to feel too bad: gossipy allegations in the new book Game Change about his personality on the campaign trail, his relationship with his wife Elizabeth and his affair leave him looking like -- in Elizabeth Edwards' own words -- a monster.

It’s hard to know what might bring him back into the public eye, now that this last piece of his tawdry downfall has apparently been sorted out. Unlike other disgraced big-league politicians -- see Eliot Spitzer, Gary Hart -- Edwards never really had much in the way of substantive policy interests that he could return to in order to rehabilitate himself. His poverty think-tank at the University of North Carolina was something of a front for a shadow presidential campaign, and he hasn't returned to it since the campaign.