A look back at the tone-deaf advertising strategies of yesteryear 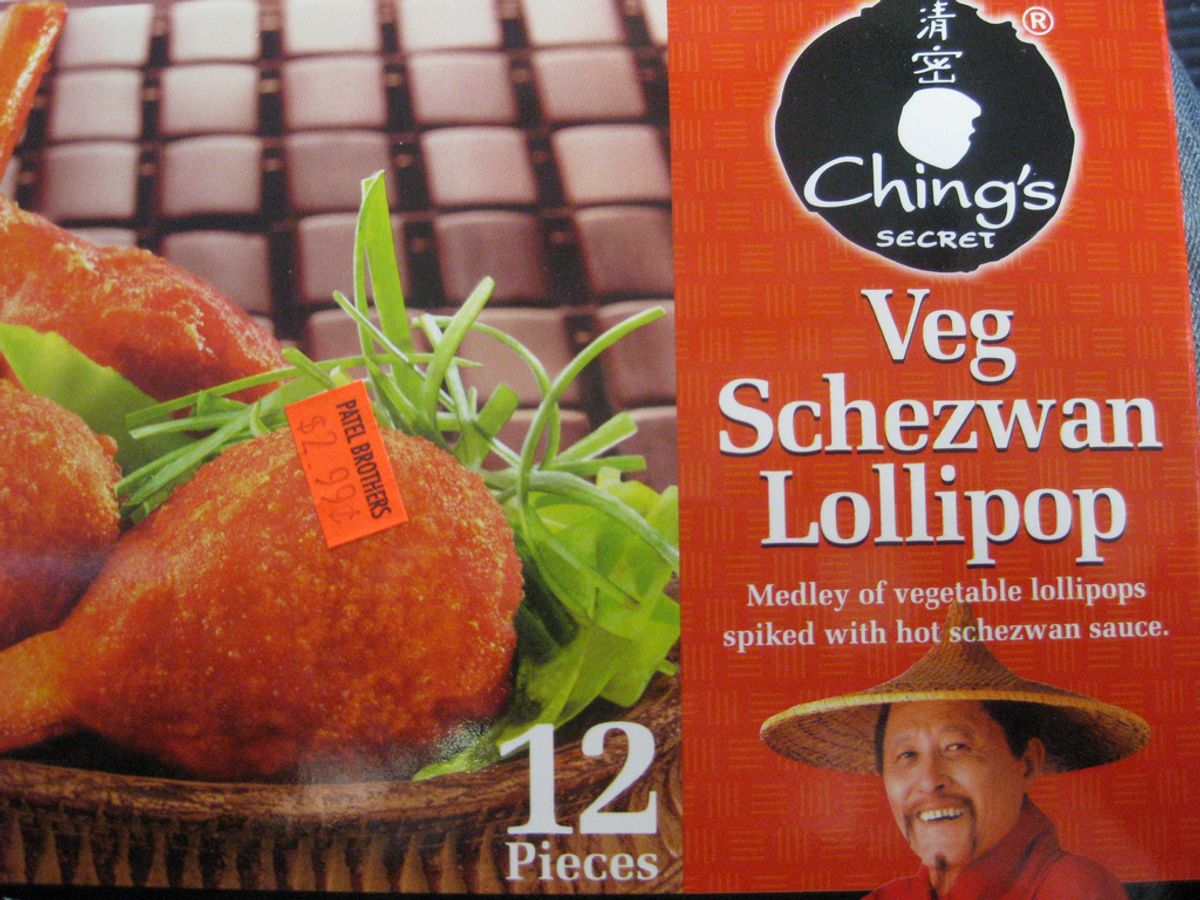 In the wake of the ridiculous KFC racist-ad-troversy a few weeks ago, racially inappropriate food advertising has been on a lot of people’s minds lately (OK, probably just ours), so we were excited to come across Slashfood’s great post about the history of racial advertising in food. We all know those famously questionable icons Aunt Jemima and Uncle Ben, but in his post Sean Elder has also rounded up some lesser-known misguided advertising strategies:

A more contemporary example, however, is Ching’s Secret: An Indian company that sells Chinese ingredients in the United States, Asia and other parts of the world, and features a picture of a fu manchu’d rice farmer (presumably Ching) wearing a pointy straw hat on its packaging. The image becomes becomes even more offensive, and hilarious, when blown up on the side of a truck.

Clearly there’s more where this came from. What are some other offensive or racially insensitive food ads that you’ve come across? Let us know in the comments, or blog about them on Open Salon -- just make sure to tag your post "offensive foods."