Stupid beyond a reasonable doubt 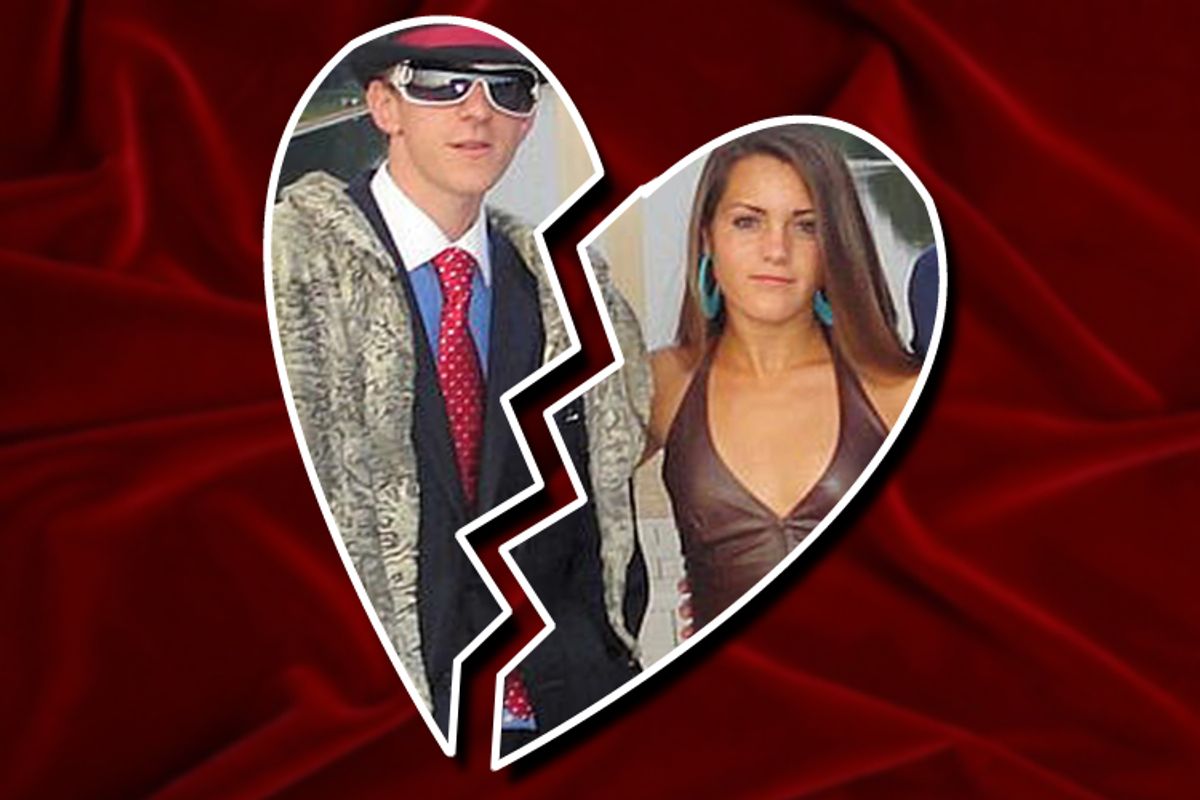 Last Monday’s  arrest of James O’Keefe and three alleged accomplices in a scheme to manipulate the telephone system at the New Orleans offices of Sen. Mary Landrieu evokes a sense of wonder and even incredulity. Somehow I find myself agreeing with right-wing Web impresario Andrew Breitbart, the former Drudge Report sidekick who is O’Keefe’s mentor, promoter and employer. He can’t quite fathom how his protégé could be foolish enough to plot a wiretapping operation in a federal building "in broad daylight." It does seem beyond ordinary stupid, just like the ACORN staffers that O’Keefe once manipulated.

Unlike other conservatives who quickly stepped away from O’Keefe -- including Hannah Giles, who played the “prostitute in their infamous ACORN sting -- Breitbart’s initial instinct was straight right-wing paranoia. Whatever O’Keefe might have done, the real culprits must be the left-wing activists and their liberal allies in the mainstream media, who have been vengefully awaiting O’Keefe’s downfall.

According to Breitbart, it is unfair to suggest that the purpose of the New Orleans crew, who dressed up as telephone repairmen and sought access to the phone closet in the federal building, were intent on wiretapping. Only the enemies of conservative truth would leap to that conclusion based on the evidence provided by the FBI so far, with the “clear to smear and, if possible, convict O’Keefe and his alleged co-conspirators in the court of public opinion...” But neither Breitbart nor any of the other skeptics can say what other purpose the phony phone men might have been pursuing.

As an outspoken critic of the methods and ethics of the ACORN sting, I can only say that I too was surprised by the bizarre events in New Orleans. I had mercifully forgotten about James O’Keefe and his idiotic costumes. Contrary to a breathless essay recently posted by Giles recounting her gamy brush with fame, I've never wished for the “demise” of her or anyone else involved with the plot to embarrass ACORN.

On reflection, we shouldn’t be quite so astonished by the plot that O’Keefe and his friends appear to have attempted to carry out. Wiretapping is illegal, especially in a federal building, but so were the tactics that O’Keefe and Giles used in at least some of the places where they duped ACORN’s hapless employees last year. The same spirit of deceit and unfairness that animated the production and editing of the ACORN videos might motivate a wiretapping scheme against a Democratic senator.

As Breitbart insists, we must patiently await all the facts. His admonition to withhold judgment is indeed the most amusing and instructive aspect of his response to the New Orleans bust. Back in the exciting days after the ACORN videos were first released, Breitbart, O’Keefe and company strived to conceal relevant facts -- and of course they encouraged the stampede to condemn ACORN in the media and Congress. Now they demand the presumption of innocence, which is surely their due as Americans. But the next time a right-wing activist claims to have produced a scathing work of "investigative journalism" under Breitbart’s patronage, perhaps the target will be afforded a fair hearing, too.