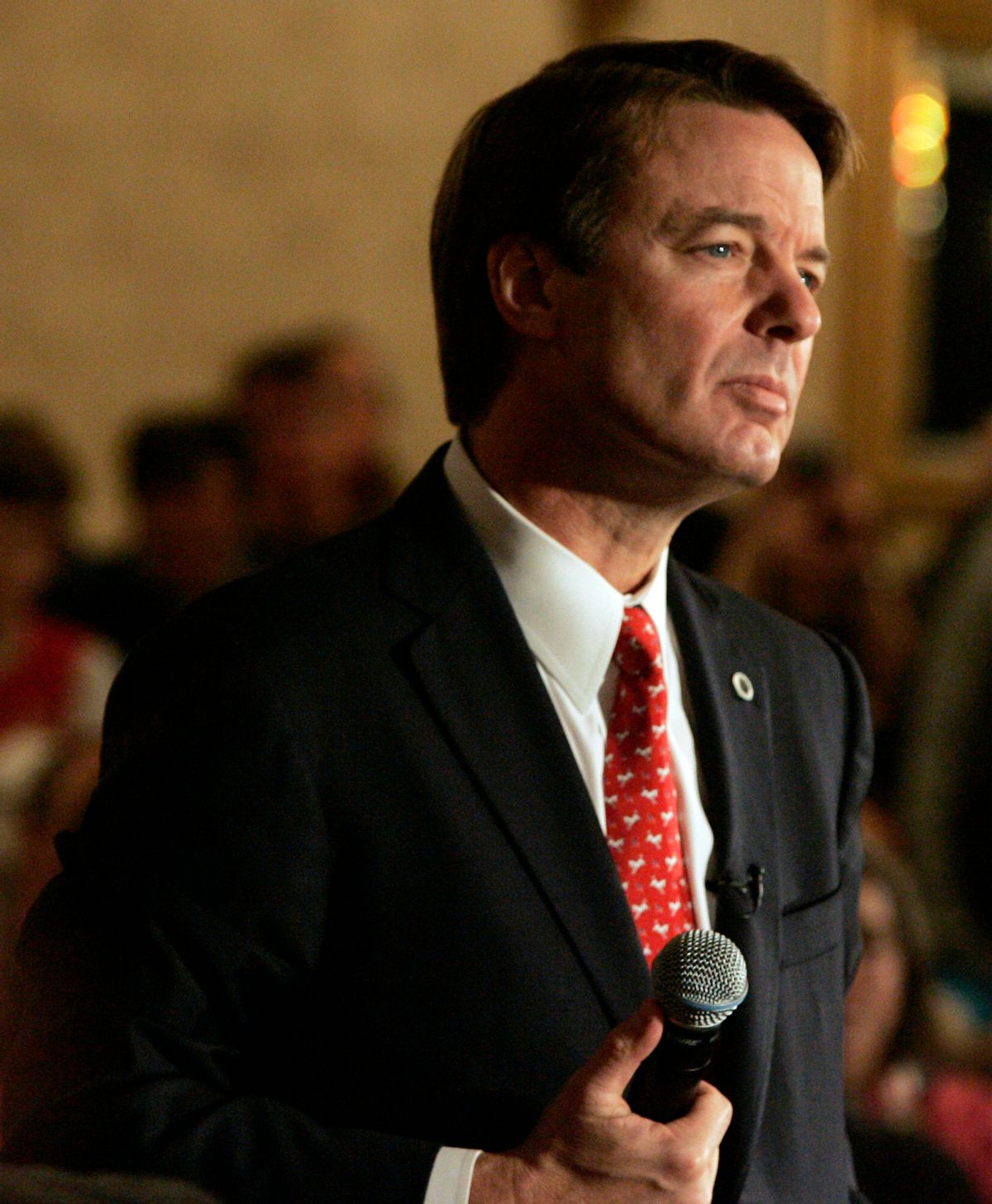 It seems impossible to believe that a politician with presidential ambitions -- especially one actually in the midst of running for president -- could be stupid enough to actually make a sex tape. That's especially true if said politician happens to be married, and his co-star is someone other than his wife.

But John Edwards really may have done it.

That's what Andrew Young, a former aide, has been claiming. And now, with Young -- who, to cover up for his boss, initially claimed Edwards' daughter with Rielle Hunter was his -- publishing a tell-all and doing a big interview with ABC News, there's new information that adds some credibility to his claim.

CBS News reports that Hunter has obtained a court order that requires Young to turn over to her photos and videos she says are hers. (In his telling, he found the sex tape in a box of her videos that she'd left behind after moving from a house in which she'd been living while they kept up the charade about Young being the father.) CBS quotes Maj. Charles Blackwood, from the Orange County, N.C. Sheriff's Office, as saying the order deals with "video recordings and photographs that depict matters of a private and personal nature."

That could describe any number of things besides a sex tape, of course. And given Young's foray into the public eye to spill the details of his boss' affair, it's understandable why Hunter would want to get any personal materials back from him. But the court order, and the timing of it, does seem to suggest something more at work.