An ex-NBA player becomes an ex-ESPN writer by drubbing ... the people of Haiti? 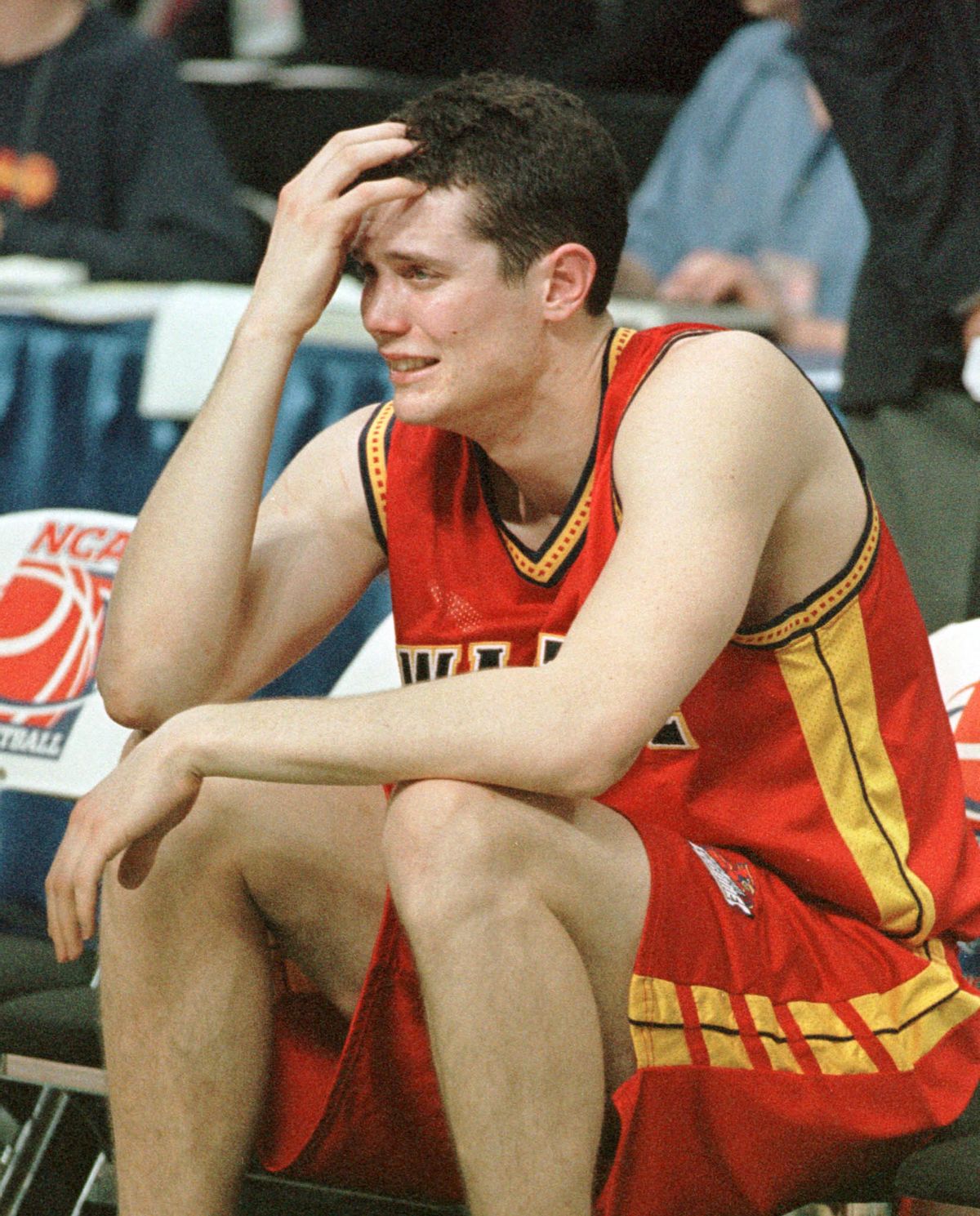 First of all, kudos on developing the poorest country in the Western Hemisphere. Your commitment to human rights, infrastructure, and birth control should be applauded.

As we prepare to assist you in this difficult time, a polite request: If it’s possible, could you not re-build your island home in the image of its predecessor? Could you not resort to the creation of flimsy shanty- and shack-towns? And could some of you maybe use a condom once in a while?

Journeyman NBA washout and (now former) ESPN music critic Paul Shirley garnered the wrong kind of attention when he posted a crazy rant against the Haitian people on the Flip Collective blog. (And rest assured, the above excerpt is only a sampling.) The entitled sneer went up on Tuesday; by Wednesday ESPN had dumped the brooding lug. Web sites have been rhetorically dribbling Shirley in ways that would hearten even the most jaded of sports blog junkies. It’s enough to restore your faith in the Internet.

What hasn’t been asked enough is: Why? Why would anyone expend energy composing this mean-spirited swipe at the dying? Why would an ESPN music critic risk his writing career by raining contempt on impoverished earthquake victims? (Relatedly: Why does ESPN have a music critic?)

If you listened to Shirley chat it up with Bill Simmons nearly three years ago, he sounded like an intelligent, composed, even likable guy. There must be an attribution for this madness -- some sort of rationale behind Shirley's lurch toward the dark side.  Perhaps. Ever meet that guy who enters retirement convinced he would have ascended higher were it not for wrongfully promoted minorities? Not that failing in a largely black sport made "Bootstraps" Shirley bitter or anything. You see, unlike those whiny Haitians, Paul never made excuses for himself. Shirley’s failure to carve out a protracted NBA existence rests solely on his own overgrown shoulder blades. Or, Shirley put it in 2006:

I have dealt with the issues of race in athletics all of my life. It is very difficult to make it in the world of basketball as a white person.

Oh. Shirley’s NBA hopes were in their final throes around the time he wrote that. In last week’s largely overlooked ESPN column, Shirley let some of that weird racial energy seep into the open:

I'm no great spokesman for race relations; many of the black men around whom I've spent time shared a seething dislike for me that had me checking my pockets to make sure I hadn't stolen something from them.

As such, by the time my family had finished tiding its collective yule, my cache of music was as depleted as a UN rice truck after six hours in a Sudanese refugee camp.

No wonder he’s so angry with starving, suffering people. Shirley probably thinks their plight is analogous to craving some Pearl Jam. It’s curious that he would crack on the Sudanese a week before hating on Haitians. Anyway, more discordant racial griping from what’s supposed to be a music review:

As I've finished this column, it has occurred to me that this will be posted the day after Martin Luther King Jr. Day. I hate Martin Luther King Jr. Day. I think it's a divisive holiday. Instead of celebrating an intelligent man who happened to be black, there are those (and they are many) who would have us celebrate MLK because he's a black man who happened to be intelligent.

So Paul Shirley’s totally crazy Haiti bashing was preceded by a defensive music review that set up phony straw-man arguments about Martin Luther King Day and waxed on about how black people hate Paul Shirley (does he get points for liking Kid Cudi?). So there were at least some signs before this meltdown -- pouting Paul had his resentment-fueled reasons. (Note: When others expressed resentment, the hoopla stoked Paul into delivering a limp explanation later in the week.)  Still, unless Shirley’s gunning for commissioner of the all-white basketball league, his rant defies logic. Hey, Paul, we all deal with identity crisis and crushed dreams. We don’t funnel venom toward the most sympathetic people on the planet. That would just be crazy.

Ethan Sherwood Strauss writes about sports, culture and news for Salon.com. Tweet him @SherwoodStrauss or direct emails to estrauss@salon.com.