"Digital Nation": What has the Internet done to us? 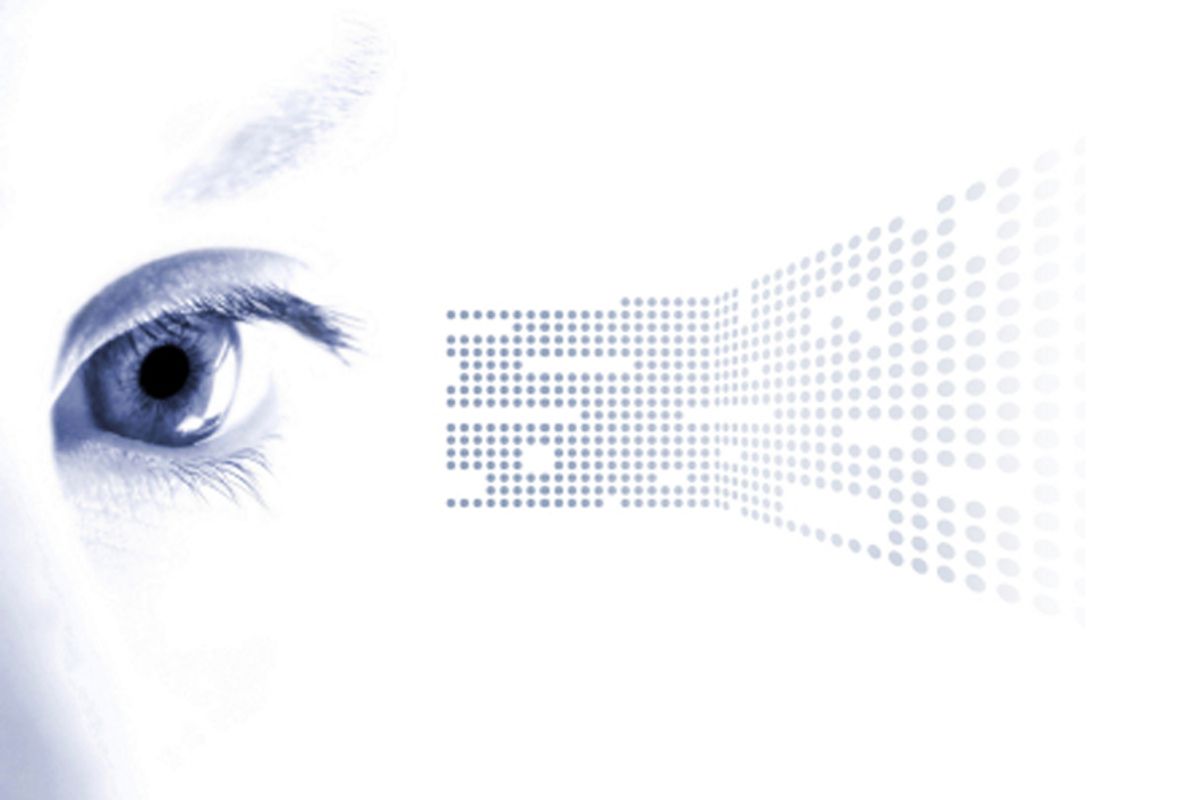 After 15 years of bloviating, looks like we've finally entered the information age. Back in 1996, when I worked at Suck.com in the offices of HotWired, the online offshoot of Wired magazine, our brightly hued warehouse was abuzz with overcaffeinated worker bees high on the limitless possibilities of the Internets. Every 20-something in San Francisco went from being unemployed (post-recession) to dreaming big. Why, we could write stuff about Burning Man and rock climbing, and people would pay us for it! We could learn HTML or (gasp) become middle managers!

The "big idea" guys, high on more than the Internets, called big meetings so they could rhapsodize on creating virtual communities and breaking down traditional Western phallocentric patriarchies and enabling subcultures to reach out and robustly interface with like-minded hives.

My bosses at Suck.com, meanwhile, accurately predicted that the Web would soon become something between a gigantic mall catering to the lowest common denominator and an infinite tabloid echo chamber. Their mantra: Sell out early and often. Why? Because those of us musing about murderous robot showdowns (or scratching out angry cartoons under a pseudonym, for that matter) would all go back to grabbing ankle for The Man sooner than we thought.

What they didn't know, and never could've predicted, was that the Web would also transform itself into an enormous, never-ending high school reunion (See also: hell).

Revolutionary in a coal mine

Even though I've opted out of the big-idea, Future-of-the-Web bloviating business over the years (mostly because it's more my style to wallow in obscurity, wearing outdated shoes), I think it's finally safe to proclaim, together, that the information age has officially arrived. After all, my 13-year-old stepson texts more often than he speaks, my 3-year-old daughter wants her own bright pink iPad so she can see what Cinderella is doing right now, I waste most of my day reading Tweets from a Laura Ingalls Wilder impersonator and a recent dinner guest spent half the night answering lingering trivial conversational unknowns by looking them up on his iPhone.

Let's see, so the digital revolution led us all to this: a gigantic, commercial, high school reunion/mall filthy with insipid tabloid trivia, populated by perpetually distracted, texting, tweeting demi-humans. Yes, the information age truly is every bit as glorious and special as everyone predicted it would be!

Apparently our futuristic "Blade Runner"-esque digital dystopia is so bewildering that even Internet "big idea" man Douglas Rushkoff is currently reconsidering his unconditional love for new media in Frontline's "Digital Nation" (premieres 9 p.m. Tuesday, Feb. 2, on PBS, check local listings), an in-depth investigation into the possibilities and side effects of our digital immersion.

"I want the luxury of being able to push the pause button, you know," Rushkoff, one of the producers of this 90-minute report, muses to the other producer, Rachel Dretzin, as the cameras roll. Rushkoff says he wants to "really ask whether we're tinkering with some part of ourselves that's a little bit deeper than we might realize at first. You know, how are we changing what it means to be a human being by using all this stuff?"

Keep in mind, this is a guy who, despite his Dilbert-meets-Derrida perspective, spent the better half of the '90s gushing about the power and the glory of the Internets in intelligently written books and on crappy "all about the Internets" shows like "The Site" (Christ, remember that one?). If Rushkoff is rethinking his ardor for the digital realm, you know we're in trouble.

Even if you're too distracted by your iPhone to care whether continual distractions will take a toll on our souls, "Digital Nation" should beat a little sense into you. You know the routine: A kid says proudly, "I never read books. I'll be honest. I can't remember the last time I read a book"; an English professor tells the camera, solemnly, "I can't assign a novel that's more than 200 pages"; we learn of a Kaiser Family Foundation study indicating that 8- to 18-year-old kids spend 53 hours a week using media.

And don't believe the hype about a whole new generation of effective multitaskers, either. "Most multitaskers think that they're brilliant at multitasking," says Stanford professor Clifford Nass. But "it turns out that multitaskers are terrible at nearly every aspect of multitasking." (In an article on the Stanford News Web site, his colleague Eyal Ophir comments, "We kept looking for what they're better at, and we didn't find it.")

Even Sherry Turkle, director of MIT's Initiative on Technology and Self, confesses that a plugged-in state doesn't necessarily make her life more satisfying or more productive. "I've been busy all day, and I haven't thought about anything hard," Turkle says. "I mean, the point of it is to be our most creative selves, not to distract ourselves to death."

"I've always prided myself on offering soothing answers to people's anxieties about this stuff," Rushkoff continues later. "I felt like I was in on a secret, that these old fuddy-duddies were panicking unnecessarily, underestimating our kids' ability to adapt to the new reality unfolding before us."

But how, Doug? How? Instead of suggesting some answers, we're off to South Korea to watch teenagers in a dark underground PC Bangs (gaming centers) playing video games for hours on end, then we're off to an Army Experience Center, an eerie new style of recruitment center that lures young men with violent video games and then discusses enlisting with the ones who are legally eligible. Next, we watch a guy in front of a computer screen operating an unmanned drone, then view footage of similar drones dropping bombs on targets a world away.

And just when you're pretty sure that technological advances are transforming our globe into a seething cauldron of violence, hatred and pointless musings about Snooki from "Jersey Shore," here's a lighter segment on "Second Life" to distract us back into a state of complacency. Apparently IBM uses "Second Life" to hold virtual meetings between people who live thousands of miles from each other. Each person at the meeting is embodied by a different avatar, and the participants end up feeling like they've met in person, even though they're actually in upstate New York, Vermont and San Paolo, Brazil. (Note to boss: Can we hold our Salon meetings this way, and can my avatar be an enormous roach that occasionally hits other people over the head with a crowbar?)

"It may be decades until we know what living in a state of constant distraction will do to us," offers Rushkoff, although right now I'm a little more concerned about what the people getting bombed to smithereens by those drones are going to do to us, once they have the means.

But don't worry, everyone! "For all of the moments of isolation the digital may promote, there's also a chance for engagement," Rushkoff says. "So I guess that means you can still count me among the faithful!" With that chirpy conclusion, Rushkoff shuts off his computer and heads outside to his garden. Suddenly I can't help picturing Louis Rossetto and the big idea guys (plus that guy who sold "big.com" for a few million dollars) all padding out to their lush backyard gardens, paid for by those years as Web visionaries, and I think: I should've sold out earlier, and more often.

Not that I had anything to sell in the first place. But who's going to help the rest of us turn this stuff off? Doug? Before you leave, um, where's the exit to the mall? How do we filter out the tabloids and the instant messages from long-lost high school acquaintances? Doug? Dooouuuug! Come back here! Help us!