How Palin's PAC spends its money 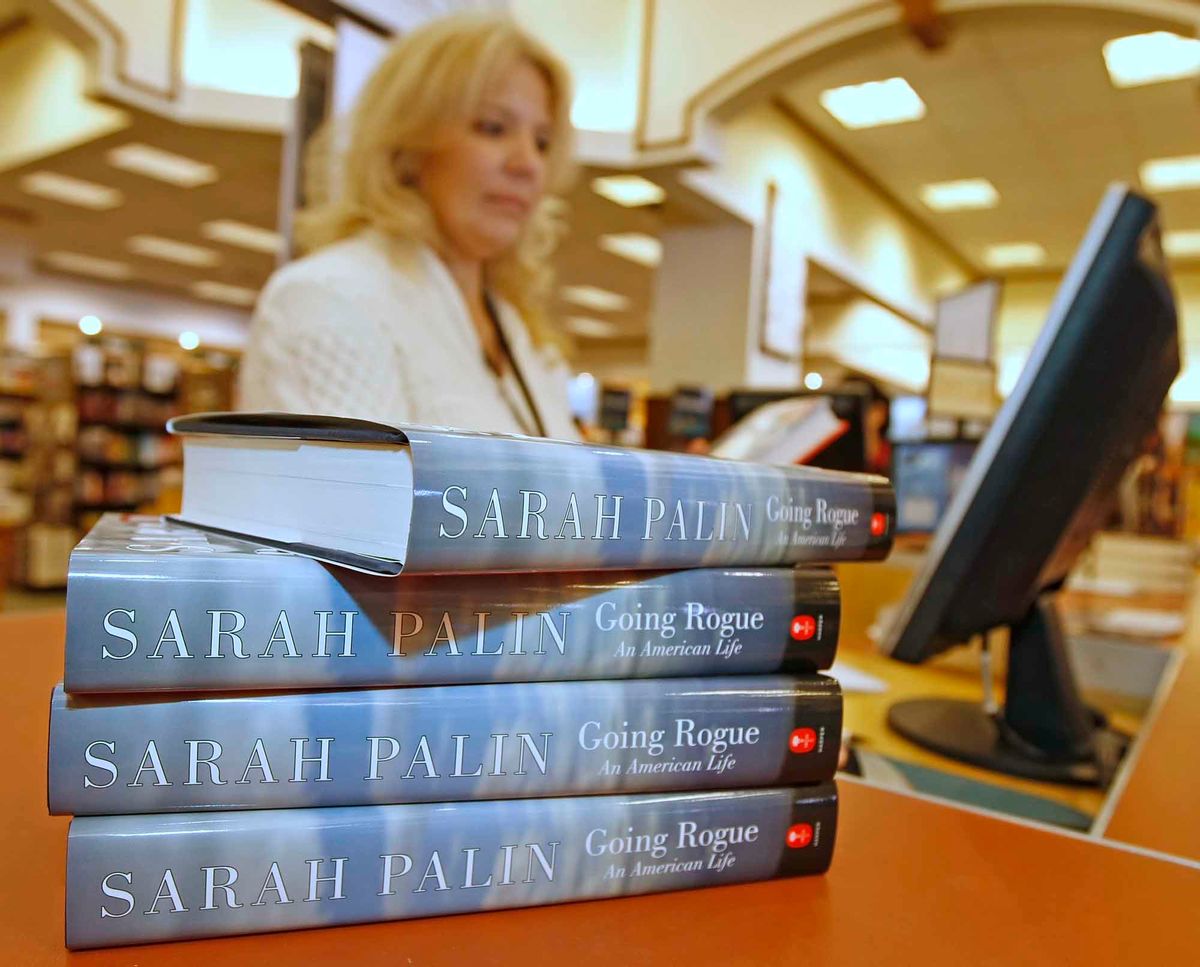 Some Republicans -- if not the elected ones, then certainly plenty of the voters -- see former Alaska Gov. Sarah Palin as the savior of their party. So far, though, she doesn't seem to be doing much on that score.

In the last half of 2009, Palin's political action committee, SarahPAC, gave only $43,000 to Republican candidates for federal office. That money was spread over more than a dozen people.

Update: A little more detail from ABC News' Blotter, including more money spent -- their report has $63,000 spent on the books, along with $8,000 on bookmarks and $20,000 to Palin's publisher, apparently to cover the cost of sending a photographer and another aide on her book tour.